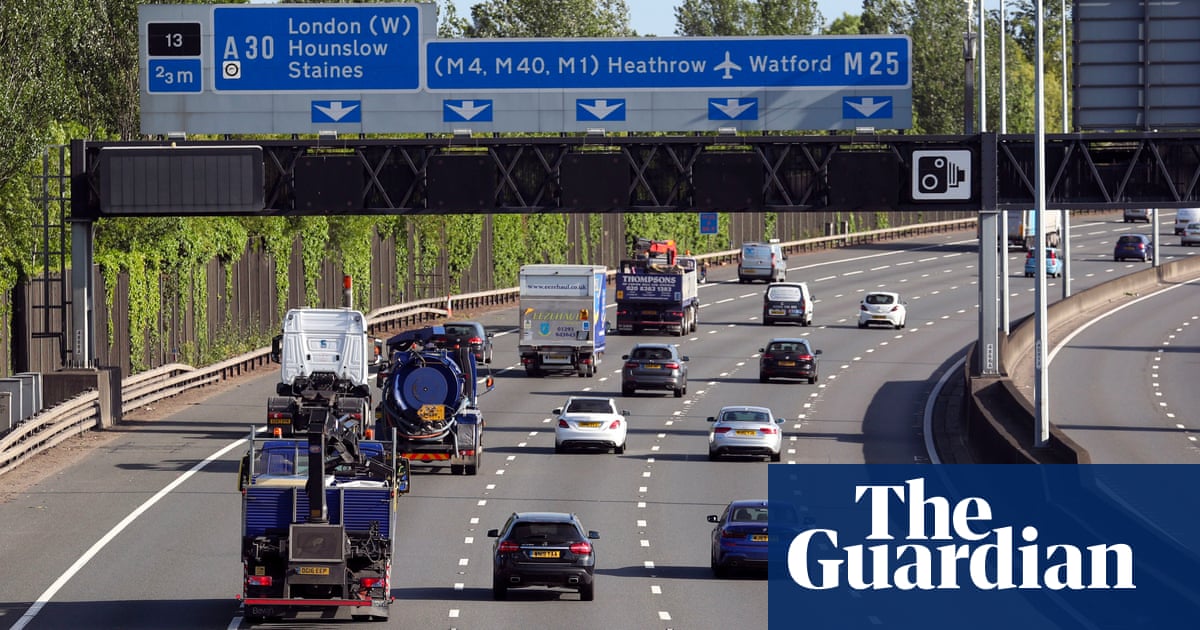 Surrey’s police force has been accused of operating “phantom units” after traffic officers admitted to providing misleading data to a satnav app.

Officers said on Twitter that they falsely reported their locations as stationary on the Waze traffic app, which suggests they may be operating a speed trap, when they were in fact driving.

Surrey police claimed the tactic “works perfectly” by encouraging drivers to slow down, adding that major cuts to policing budgets over the years had decimated traffic units across the country.

The tweet read: “We definitely don’t drop police markers on Waze at random points on our patrol, nope – never,” followed by a winking emoji.

It added: “An easy way to get drivers to slow down on our roads – thanks waze.”

The police Twitter account stated that its location alerts are “technically not false” as officers “are there at that very specific point in time”.

It added: “Nowhere on Waze does it say the patrol has to be stationary.”

Users pointed out that the marker would be removed from Waze once other users report that officers are no longer there, and noted that it is Waze policy to suspend an account that files repeated false reports.

The force countered that it has tested its tactic and it “works for around 10-20 minutes”, adding: “Every little helps.”

In response to someone saying they never see traffic officers despite driving “thousands of motorway miles over the last few months”, the police Twitter account wrote: “We’re not responsible for the significant cuts to policing budgets over the years that decimated traffic units across the country.”

The president of the AA, Edmund King, said the problem was “the huge reduction in cops in cars”.

Home Office figures show the number of full-time equivalent roads policing officers in England and Wales has fallen by 22% in the past seven years, from 5,237 in March 2015 to 4,102 in March 2022.

King added: “We know that speed camera signs and interactive smiley face signs do affect driver behaviour and slow some drivers down. The use of police markers on Waze to indicate a police presence is just the modern day equivalent of a speed camera sign.

“With five deaths per day on our roads, it is difficult to argue with police tactics that potentially slow drivers down and save lives. Law-abiding motorists have nothing to worry about. Ultimately we would like to see more cops in cars to reduce broader crime, but in the interim the police must do what they can to make roads safer.”