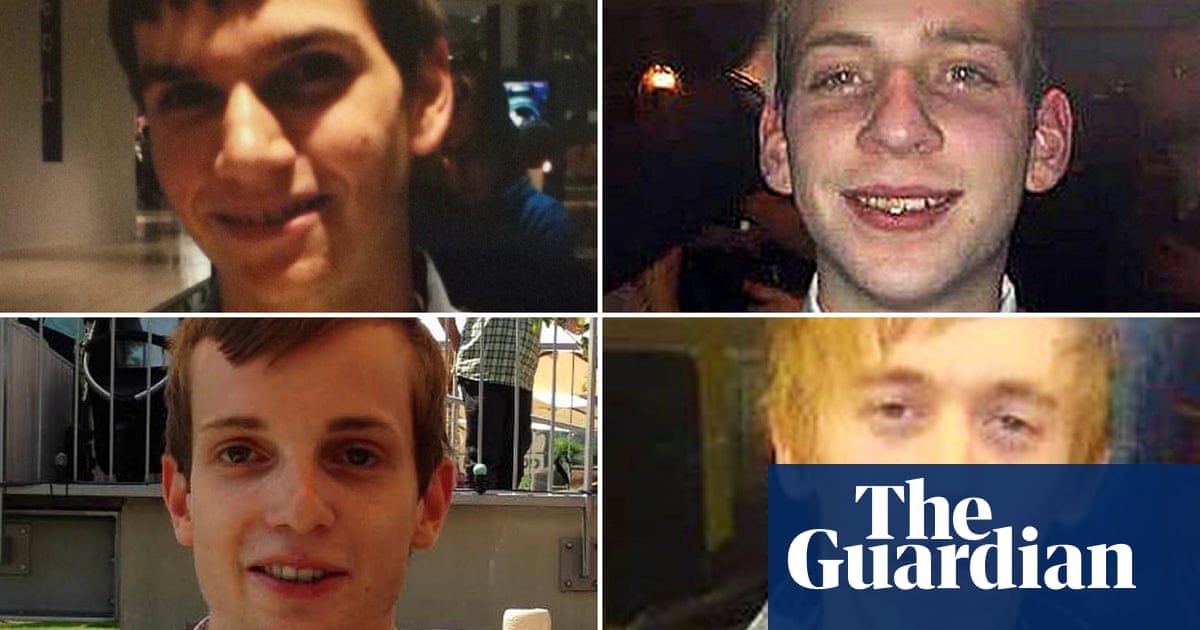 The Metropolitan police have been accused of “insensitivity” over their announcement that they have settled compensation claims with relatives of some of the victims murdered by the serial killer Stephen Port.

Families were taken completely by surprise at the public announcement, while claims brought by relatives of two of the victims have yet to be settled, the families’ spokesperson said.

Port is serving a whole life term for murdering four men in Barking in east London between 2014 and 2015. The deaths were not regarded as suspicious until after that of Port’s final victim Jack Taylor, 25, a forklift truck operator.

On Monday, the force said it had settled claims with relatives of Anthony Walgate, 23, a fashion student, and Gabriel Kovari, 22, a former student who moved to London from Slovakia, as well as with the partner of Daniel Whitworth, 21, a chef.

It is understood these settlements do not include the family of Taylor, nor the father and stepmother of Whitworth.

A spokesperson for Hudgell Solicitors and the families said the families “were caught completely off guard” by the Met’s announcement.

“No permission was sought from either family about making the settlements public, and there remain two families still to settle,” she said. “We perhaps shouldn’t be surprised by the Met’s insensitivity to these families, but we would have expected far better.”

An inquest jury found fundamental failings by the Met in the investigation into the deaths “probably” contributed to three of the four deaths. It found that officers in Barking missed repeated opportunities to catch Port, who plied his victims with fatal doses of the date-rape drug GHB before dumping their bodies near his home.

In January, a coroner’s report identified a “large number of very serious and very basic investigative failings” by police. These included a “lack of professional curiosity” about the cases.

The report by the coroner, Sarah Munro QC, also expressed concern over how deaths were classified as “unexplained” rather than “suspicious”. Senior police officials said they would reform the national approach to investigating unexplained deaths as a result.

The charge of homophobia was levelled against officers by family and friends as one explanation for the disturbing incompetence seen in all four investigations, a claim denied by the Met, which blamed mistakes on understaffing and lack of resources.

Despite killing each of his victims in near identical circumstances, police failed to link the deaths.

The Independent Office for Police Conduct is reinvestigating the force over its initial handling of the cases. It said new information had emerged during last year’s inquests, and that there was evidence that the original investigation into the conduct of officers had been “materially flawed”.

Announcing the settlements on Monday, the Met said in a statement: “The Metropolitan police service has settled civil claims from the families of Anthony Walgate and Gabriel Kovari, as well as the partner of Daniel Whitworth. We have previously apologised to the families for the police failings in this matter and understand the impact these have had and the distress caused. We apologise again now.”