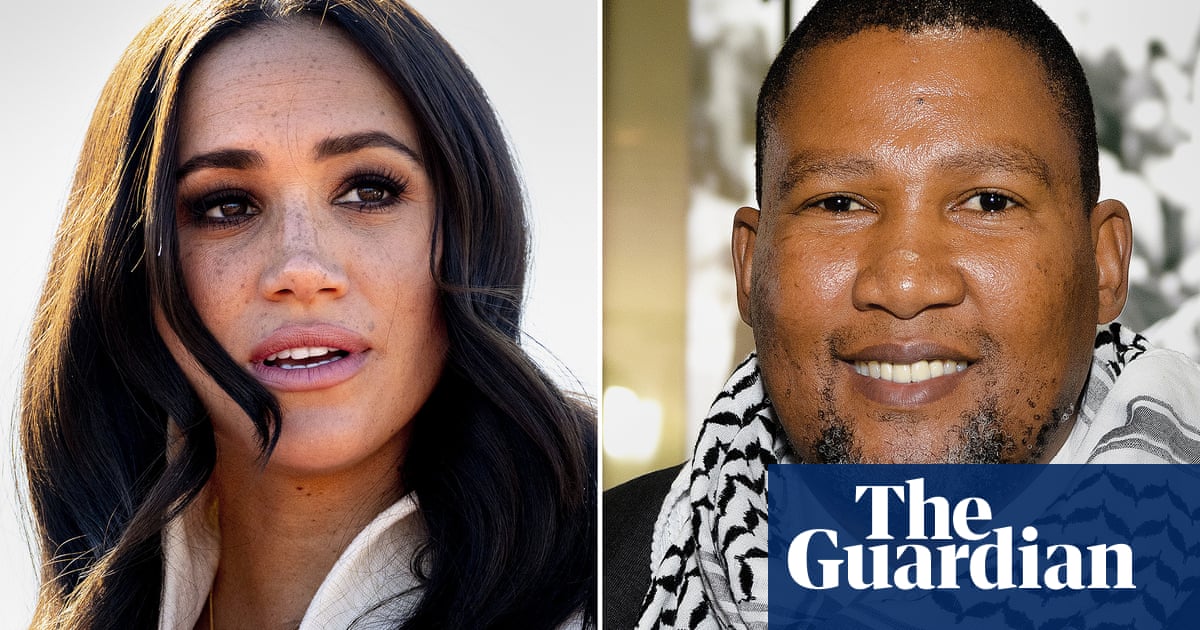 The Duchess of Sussex’s claim that her marriage to Prince Harry was a moment of jubilation that was compared to Nelson’s Mandela’s release from prison has been greeted with surprise by one of the anti-apartheid campaigner’s grandchildren.

In an interview with the Cut, Meghan said she had been told in 2019 by one South African cast member of The Lion King in London: “I need you to know. When you married into this family, we rejoiced in the streets the same we did when Mandela was released from prison.”

Zwelivelile “Mandla” Mandela, an African National Congress MP, whose grandfather served 27 years in prison before going on to lead his country, told MailOnline he was surprised at the remark.

“Madiba’s celebration was based on overcoming 350 years of colonialism, with 60 years of a brutal apartheid regime in South Africa. So it cannot be equated to as the same,” he was quoted as saying.

He suggested his grandfather’s release in 1990 was a far more important and serious cause to celebrate than a wedding, MailOnline reported.

“Nelson Mandela’s release from jail was the culmination of nearly 350 years of struggle in which generations of our people paid with their lives. It can never be compared to the celebration of someone’s wedding.”

In 2019 the Sussexes met Graça Machel, Mandela’s widow, on the last day of their tour of Africa. Harry also met Machel when he visited South Africa in 2015.

In 2018 Harry and Meghan met Mandela’s granddaughter Zamaswazi Dlamini-Mandela during a visit to a Mandela exhibition at the Southbank Centre in London.

In the second of her Spotify podcast series Archetypes, Meghan said she only began to understand what it was to be treated like a black woman when she started dating Harry.

Discussing with the singer Mariah Carey the “complexities surrounding the ‘diva’” and negative connotations associated with the word, the two women discussed being mixed race.

Meghan said: “I mean, if there’s any time in my life that it’s been more focused on my race, it’s only once I started dating my husband. Then I started to understand what it was like to be treated like a black woman, because up until then I had been treated like a mixed woman, and things really shifted.”