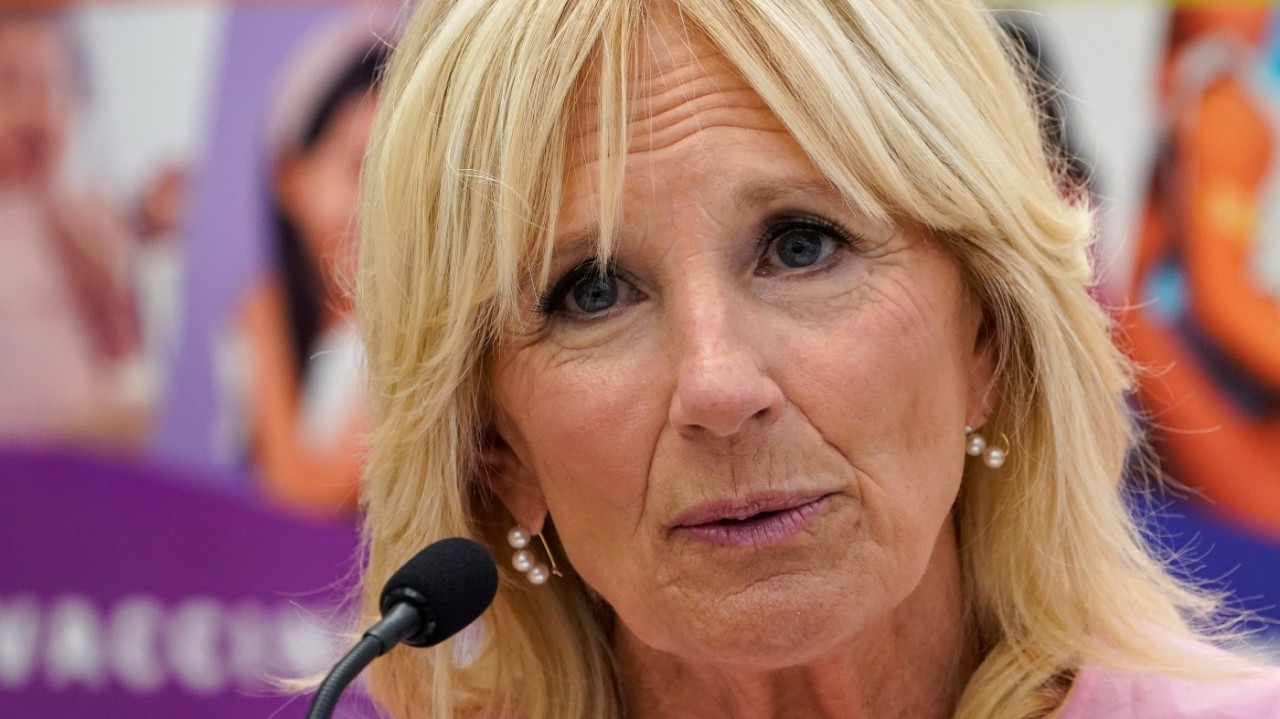 The White House confirmed on Monday the first lady’s negative test, adding that she plans to return to Washington on Tuesday after being in isolation, her communications director Elizabeth Alexander said in a statement.

The first lady tested negative Tuesday before receiving the positive test result on an antigen test Wednesday afternoon, her office said. She did not experience a reemergence of symptoms, the White House said.

She first tested positive Aug. 16 while on vacation with President Biden and their family in South Carolina. The first lady had mild symptoms and remained there until receiving a negative test and then joined the president in Delaware, where he had continued his vacation.

Like the president, Jill Biden experienced mild symptoms and was given the antiviral drug Paxlovid as treatment for her case.

The first lady’s first COVID-19 case came roughly two weeks after the president was able to leave isolation following his own rebound case of COVID-19. Rebound cases can happen in patients who take Paxlovid when a patient tests negative for the virus, only to test positive again a few days later.