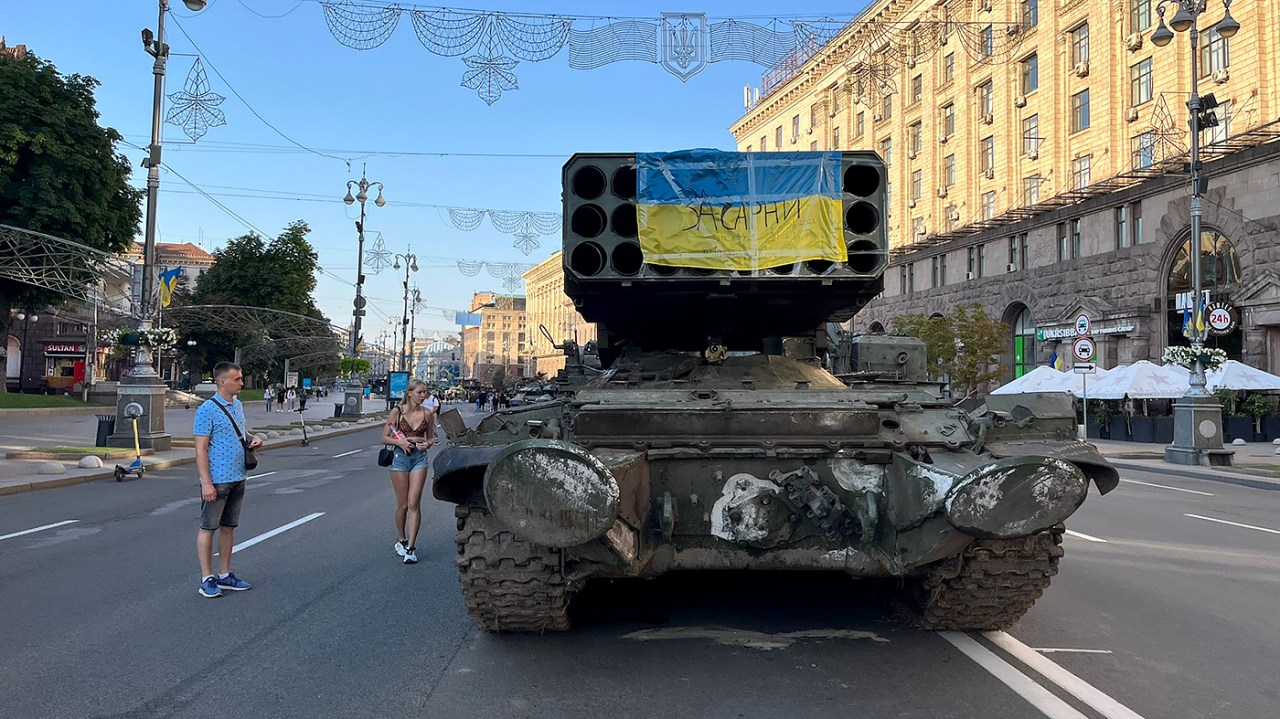 Iran has sent its first shipment of drones to Russia that Moscow aims to use in attacks against Ukraine, according to a Biden administration official who said U.S. intelligence indicates the drones have already seen “numerous failures.”

The U.S. believes that Iran transferred Mohajer-6 and Shahed-series drones to Russia earlier this month on a Russian flight between the two countries, according to the administration official.

The White House warned back in July that the Iranian government was preparing to sell hundreds of drones to Russia to use on the battlefield in Ukraine, but at the time officials couldn’t say whether any drones had actually been transported to Russia.

The Iranian drones could help address weaponry shortfalls Russia is experiencing as it continues its military campaign in Ukraine, which has exceeded six months. Export controls imposed by the U.S. and other countries have also been designed to wear down Russia’s military capabilities in the long run.

However, the administration official said that the U.S. has information suggesting the drones Russia received from Iran in the first shipment “have already experienced numerous failures.”

The closer partnership between Iran and Russia comes as the Biden administration tries to revive the Obama-era nuclear deal with Iran, formally known as the Joint Comprehensive Plan of Action (JCPOA).

There have been positive signs of the parties moving toward some kind of agreement in recent weeks, with Iran dropping some of its demands, though a deal has yet to be reached.

Speaking to reporters aboard Air Force One on Tuesday, White House press secretary Karine Jean-Pierre indicated the drone shipments would not impact the ongoing talks about reviving the deal, to which Russia was a party along with Iran and five other nations.

“If Iran is prepared to comply with its commitment under the 2015 deal, then we are prepared to do the same,” Jean-Pierre told reporters.  “The administration along with our allies is preparing equally for scenarios with or without a mutual return to full implementation of the JCPOA.”