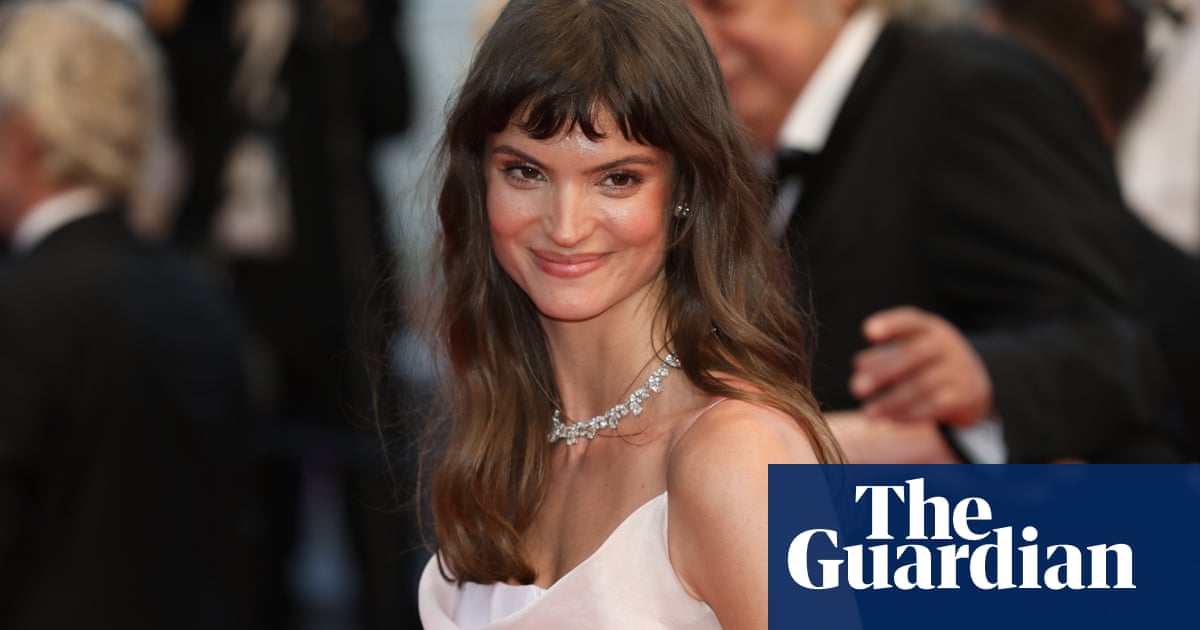 Charlbi Dean, the South African actor and model currently starring in festival circuit hit Triangle of Sadness, died on Monday in New York of a sudden illness at the age of 32, Variety confirmed on Tuesday.

The up-and-coming actor had a co-starring role in Triangle of Sadness, which was awarded the Palme d’Or at the Cannes film festival this past May. The satirical dark comedy written and directed by Swedish film-maker Ruben Östlund, whose credits include Force Majeure and The Square, stars Woody Harrelson and Harris Dickinson and is due in US and UK theaters in October.

Dean played Yaya, one half of a model couple with Dickinson, who are invited on to a luxury yacht for the ultra-rich before things go awry.

The film is also set to be screened at both the Toronto and New York film festivals this year.

Born and raised in Cape Town, Dean signed with a modeling agency at age 12 and made her screen debut in the 2010 South African film Spud, starring Troye Sivan. She is perhaps best known for playing a Syonide, a recurring character on the CW series Black Lightning starting in 2018.

Other film credits include Death Race 3: Inferno, Blood in the Water, Don’t Sleep and Porthole. As a model she has covered magazines including South African editions of GQ and Elle.

She was engaged to the male model Luke Volker, whose most recent Instagram pays tribute to Dean and her performance in Triangle of Sadness, writing that he “couldn’t be more proud” of her.