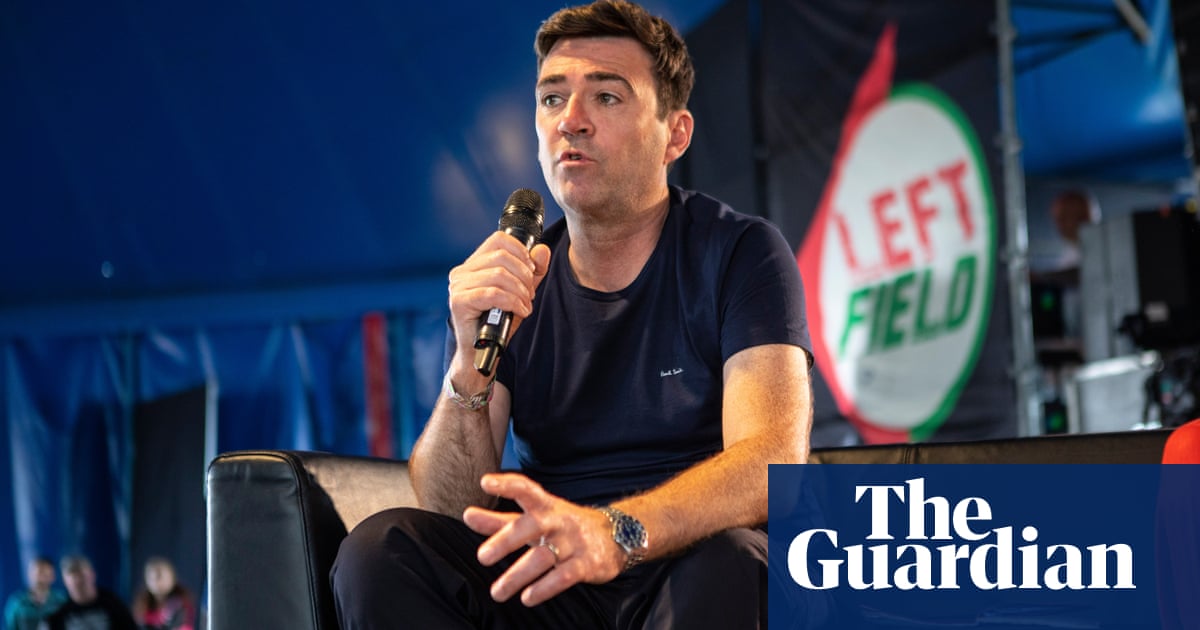 Andy Burnham has voiced criticism of Keir Starmer’s policy of stopping Labour frontbenchers from joining picket lines, saying he would not “see this as controversial” during a crisis over the cost of living.

The mayor of Greater Manchester is due to join Mick Lynch, the leader of the RMT rail union at the launch of the Enough is Enough movement in the city on Tuesday. The new movement is calling for lower energy prices and increases to wages and benefits.

Speaking to Sky News, Burnham again declined to rule out standing for the Labour leadership in the future, saying he would consider this “one day”.

Starmer has been at odds with a number of union leaders after discouraging shadow ministers from joining picket lines, something a number of frontbenchers have nonetheless done.

Starmer’s aides argue that while Labour supports fair treatment and pay for workers, as an aspiring party of government it cannot take a side in specific disputes.

On Sunday, the leader of Usdaw, which represents shopworkers, called for other union chiefs to stop criticising Starmer over the policy. Paddy Lillis said it was time for “a degree of silence” from critics such Sharon Graham, head of Unite.

Asked whether he would join a union leader on a picket line, Burnham said: “I would, you know. I don’t see this as controversial. People are fighting for their incomes in a cost of living crisis. Of course you’ve got to recognise the point that they are making.”

Ministers needs to treat key workers as they did during Covid, he argued, noting that “everyone was clapping” for them. “Now we need to recognise that people are going to need fair pay rises if they’re going to keep Britain running through what is going to be a really challenging time.”

While Burnham has formally backed Enough is Enough, he told Sky News he could not support another new movement, Don’t Pay UK, which is calling on consumers to withhold payment for energy bills.

“At this stage it’s definitely a step I wouldn’t support,” he said. “We’ve got to live within the rule of law. We’ve got to keep a country where people respect the rules and the way of doing things.

“I understand why people are saying it but I wouldn’t in any way recommend that that’s the way people should go. What we need is action to make things affordable for people, but I do feel that that kind of call will increase unless we see the scale of action that is going to be needed.”

Asked about running for Labour leader, Burnham said: “Perhaps one day, if that would be something people would support, but not now because we’ve got a leader of the Labour party who is providing leadership during the cost of living crisis and I’m happy to give my full support to Keir.”