Jeep has issued a voluntary recall on the Gladiator. The problem could have big consequences, but, thankfully, affects just a small number of vehicles.

The trouble started on July 19, when the automaker’s Technical Safety and Regulatory Compliance department launched an investigation into the 2022 Gladiator. That action was prompted by information from the vehicle assembly plant and related to the vehicles’ transmission.

The automaker reviewed its supplier records and met with the manufacturing plant staff, eventually determining that up to 11 Jeep Gladiators could have been released from the factory with faulty transmissions. 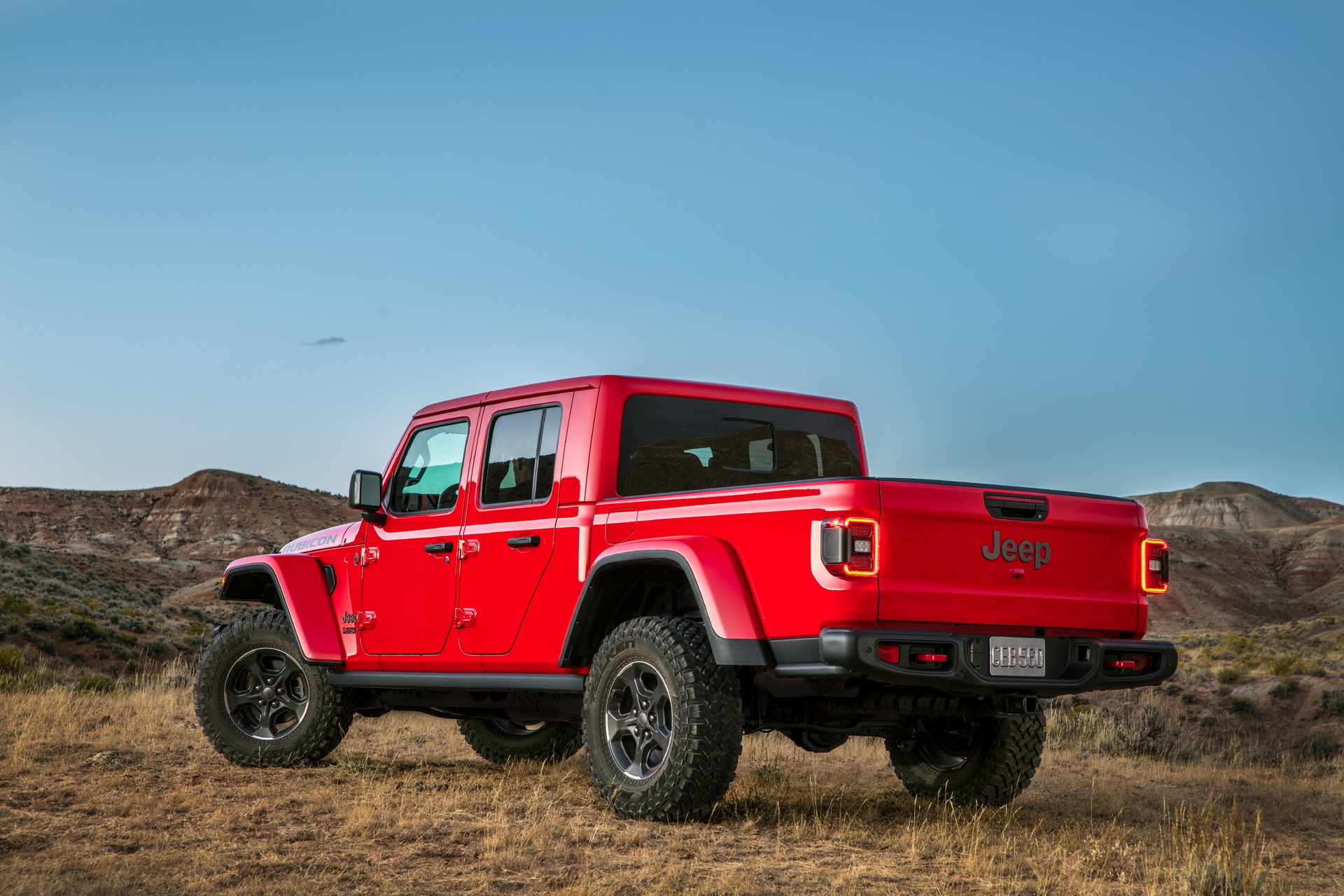 The problem involves the parking wheel, which may have been improperly crimped and could, therefore, come loose. If that happens, the wheel could move towards the rear of the transmission housing and that could compromise its engagement with the parking pawl.

The result of that could be a loss of Park position within the transmission and a subsequent, unintended movement, which could cause a crash. Jeep customers, including late actor Anton Yelchin, know the cost of a vehicle rolling away when apparently in Park all too tragically, as the Grand Cherokee, among other vehicles, was previously involved in a recall because of its gear lever.

Unlike that circumstance, though, this issue is mechanical and limited to a small number of vehicles. The automaker, fortunately, says that it is not aware of any injuries, accidents, deaths, or warranty claims related to this issue.

It will hope to avoid any by sending out letters to owners starting on October 14. Those customers will be asked to return to their local dealer and, where necessary, the transmission will be fully replaced at no cost. 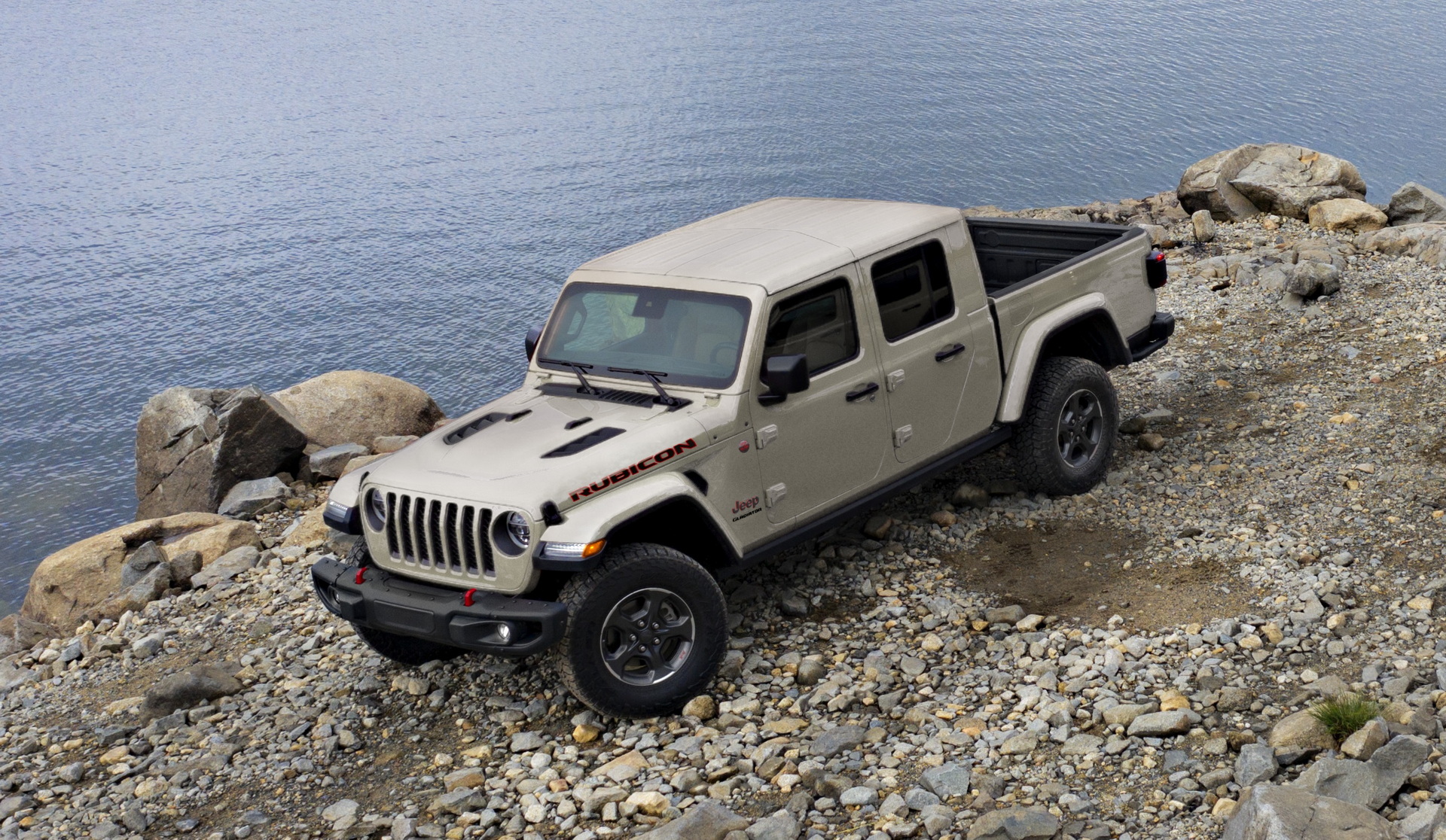