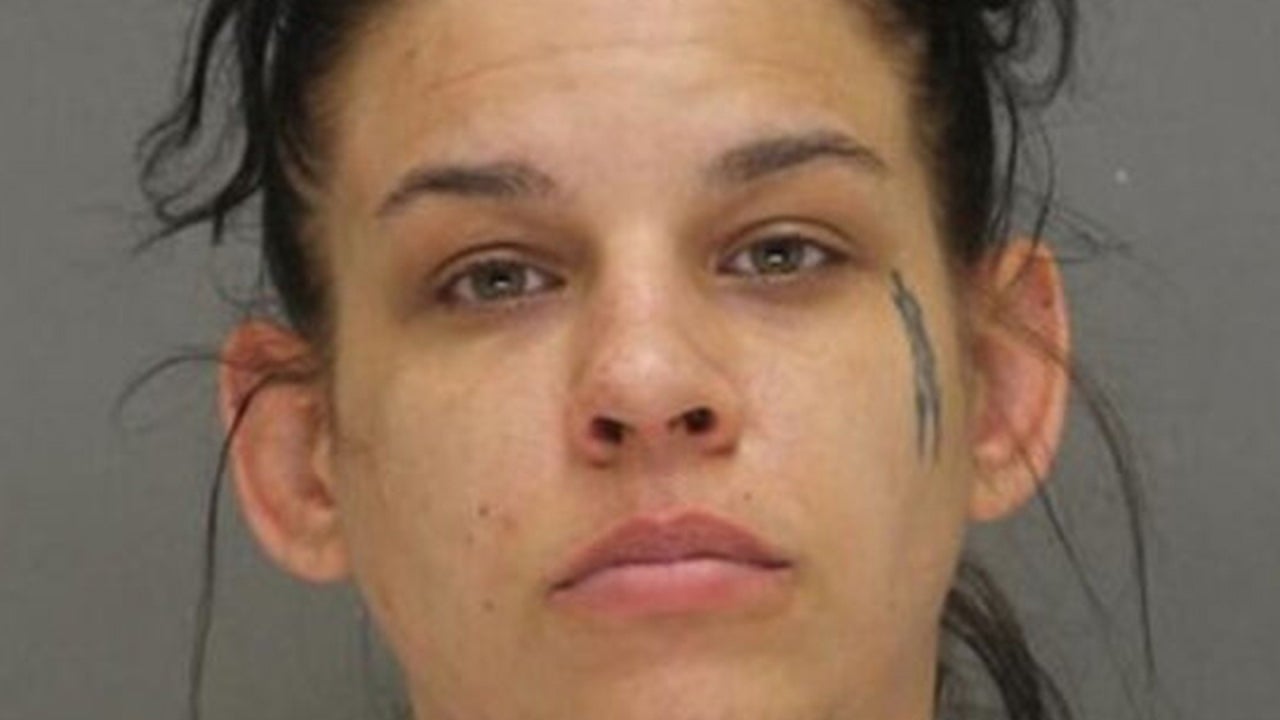 Following involvement in a woman being set on fire after dying from a drug overdose, Kayla Childs has been sentenced to two years and six months in federal prison, according to local reports.

On August 19, 2020, Stephanie Greenspon’s body was found in an abandoned, burnt-out vehicle on the Menominee Reservation in Wisconsin, according to authorities.

Three others — Emerson Reed, Timothy Snider, and Keith Wilbert — were also charged in relation to the incident, according to an affidavit in support of a criminal complaint filed in federal court.

This document includes the testimony of an FBI agent who helped investigate the death of Greenspon. “The investigation revealed an attempt by Timothy Snider, Jr. to conceal evidence of the death of a woman resulting from his distribution of a controlled substance,” the document states.

“The investigation further reveals that Snider arranged for Emerson Reed, Keith Wilber, Jr., and Kayla Childs to take steps to conceal his actions.”

According to local outlet WLUK, Childs pled guilty in March to the charge of misprision, or concealment, of a felony — understood as a crime that occurs when someone knows a felony has been committed but fails to inform the authorities about it — relating to her involvement in logistics around concealing the body.

Prosecutors say that Snider allegedly provided Greenspon with heroin about two weeks before her body was found.

According to the affidavit, investigators obtained Greenspon’s Facebook and cellphone records, confirming that she and Snider had a conversation about a heroin deal on August 3, 2020.

Witnesses told investigators Greenspon overdosed on heroin at Snider’s residence in Brown County, and Wilber and Reed also said that they received heroin from Snider, according to outlets WBAY and WLUK.

According to the affidavit, Reed told police Snider asked him to help get rid of the car and her body. Reed then contacted Wilber for help. Reed, Childs, and Wilber then assisted Snider in concealing Greenspon’s death.

Allegedly, this included moving the vehicle with her remains, then moving it again before setting it on fire.

“Reed, Wilber and Childs then moved the vehicle and [Greenspon’s] remains to a second location on the Menominee Indian Reservation, where Reed and Wilber used accelerants to set the vehicle and remains on fire,” reads the affidavit.

“Reed stated once they arrived at the final location, he and Wilber doused the interior and exterior of the Tiburon with a fluid and set it afire. Reed said he then left in the Jeep and Wilber and Childs left in Wilber’s truck.”

Reed was charged with misprision, or concealment, of a felony and arson in connection with a federal felony. After pleading guilty, Reed was sentenced to 10 years in prison, according to the outlet.

Wilber was charged with misprision of a felony and arson in connection with a federal felony, but died in July 2021, prior to the case’s completion, and his charges were formally dropped, according to local outlets WBAY and WLUK.

Snider is being charged with distribution of controlled substance, use of a communication facility in furtherance of a narcotics offense, and obstruction of justice conspiracy, according to the affidavit. According to local reports, Snider will be sentenced November 10.