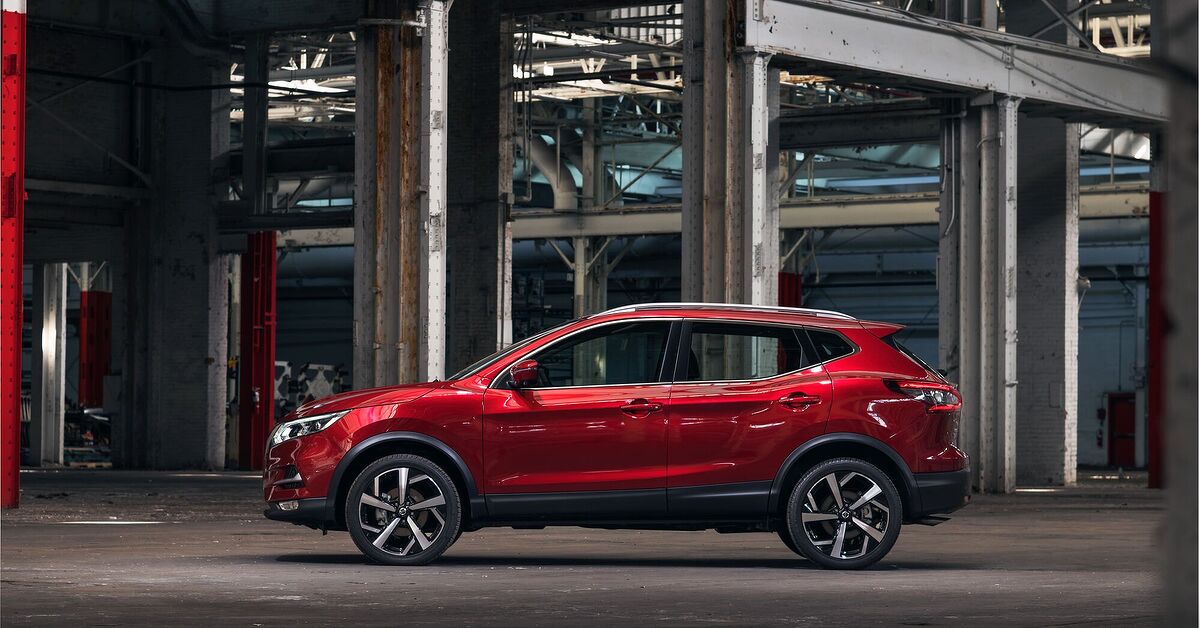 The Nissan Rogue Sport will be leaving the United States in 2023, though it will remain available elsewhere in the world as the Qashqai compact crossover.

“With the all-new Rogue and recently redesigned Kicks, we will continue to cover this part of [the] market effectively,” Nissan Vice President Scott Shirley explained in a memo to dealers.

While Automotive News was the first outlet to reference any hard evidence of the Rogue Sport being walked to the gallows, rumors that the model wasn’t long for this world had been circulating since Kicks U.S. volumes spiked in 2019. However, Rogue Sport actually still does a fair bit of business in North America, you just need to look a little further to the north.

Despite annual sales figures being muddled by how frequently its U.S. numbers get swirled together with volumes of the larger Rogue, it’s pretty clear that the Sport isn’t nearly as popular in the United States. Though Canadian volumes are at about 40 percent of what you’d expect from the larger Rogue – with the former model seeing 11,970 takers in 2021.

That’s higher than your author would have imagined. But it doesn’t make much difference if you live below the Peace Arch Border Crossing.

With the $19,900 Nissan Kicks now targeting younger buyers with less disposable income, there really doesn’t seem to be much of a need for the Rogue Sport to continue existing. Despite being a foot smaller than Nissan’s best-selling model, the Sport intentionally mimics its style with a starting price that seems a little too close for comfort – at $24,960 before taxes and fees. The standard Rogue retails for just a couple of grand more and comes with a lot more features as standard equipment. It likewise has a powertrain that’s substantially more powerful and fuel-efficient than the 141-horsepower unit found in the Rogue Sport.

“We are also able to invest more resources in our current vehicle lifecycles and next-generation products,” Shirley added in the note to dealerships.

My guess is that includes the 2024 Kicks redesign that’s supposed to make the model a little bigger and add all-wheel drive as an option. Why dedicate production space to the Sport on a market when the vehicles that bookend it perform better on the given market and are about to yield even more overlap?

Nissan has already confirmed that the Rogue will be leaving the United States in 2023 and the dealer memo cites December as the last month of production. That means you might still find some new ones on the lot through the spring of 2023. Nissan also said it’ll maintain parts support for the model until 2033.