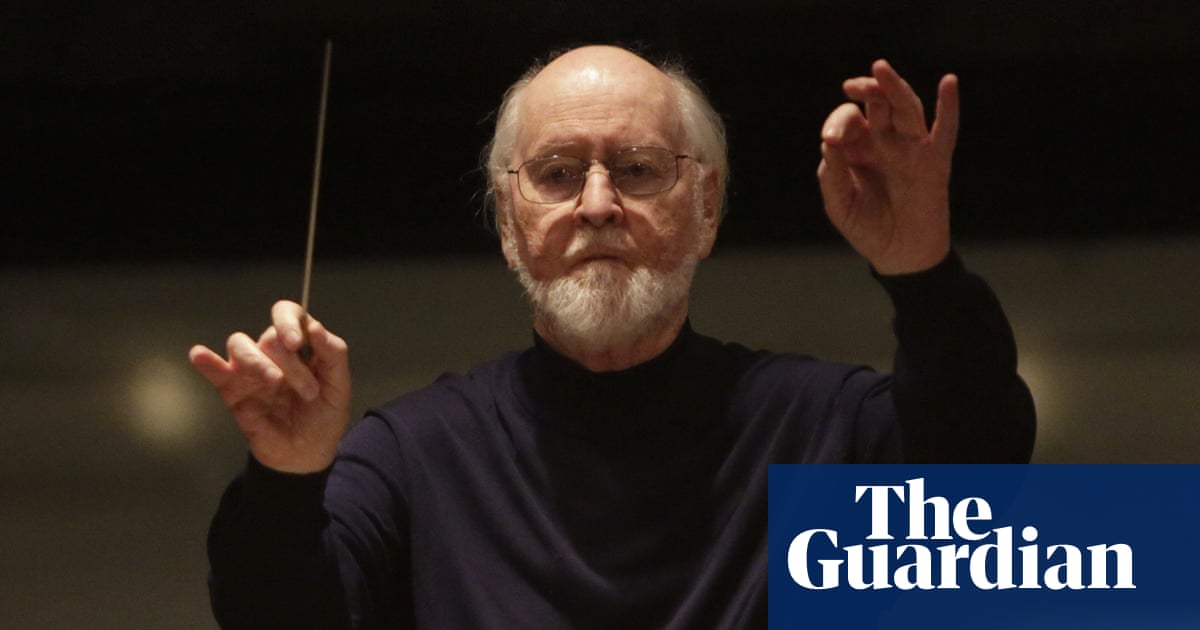 John Williams has said he would “love” to write the next James Bond soundtrack.

The US composer, who in February celebrated his 90th birthday, has created world-famous musical compositions, including the scores for Star Wars, Harry Potter and Jurassic Park.

Williams is working on the soundtrack to the next Indiana Jones movie, having provided the score for previous films within the franchise.

Speaking to Classic FM he said he had finished 30% of the soundtrack for the fifth instalment, which will star Harrison Ford. “I pretty much have the thematic scheme done. But we probably will be working on this into September,” Williams said.

Asked whether he would like to create work for James Bond, Williams said: “I’d love it.” He then went on to open up about the process of creating a soundtrack.

“Writing for film music is very difficult … it’s probably not a profession for all composers because … [it] can be very constricting and possibly very frustrating.”

Williams said he did not listen to his own music once a piece is completed. “Once I’ve done, finished with it, I close the book and go on to the next empty page, which has become a way of life where I’m very happy to get up each day to work,” he said. “I’m very happy, I would feel very deprived if I couldn’t do it.”

Last year Williams was voted the most popular living composer, with many of his scores featuring in the Classic FM hall of fame, having composed the music to films such as Schindler’s List, Jaws and ET the Extra-Terrestrial.

Reflecting upon his career, he said that earlier in his life he had “tension and anxiety” about having to produce music under time pressure, whereas now “I’m having fun … I invent something – ‘Ah, this can work, I can expand this in this way and orchestrate it in that way.’”

He added that his “old veteran’s experience” meant that if he was behind for a minute or two in his schedule it did not trouble him any more.

John Williams at 90 will be broadcast on Monday from 8pm on Classic FM and Global Player.