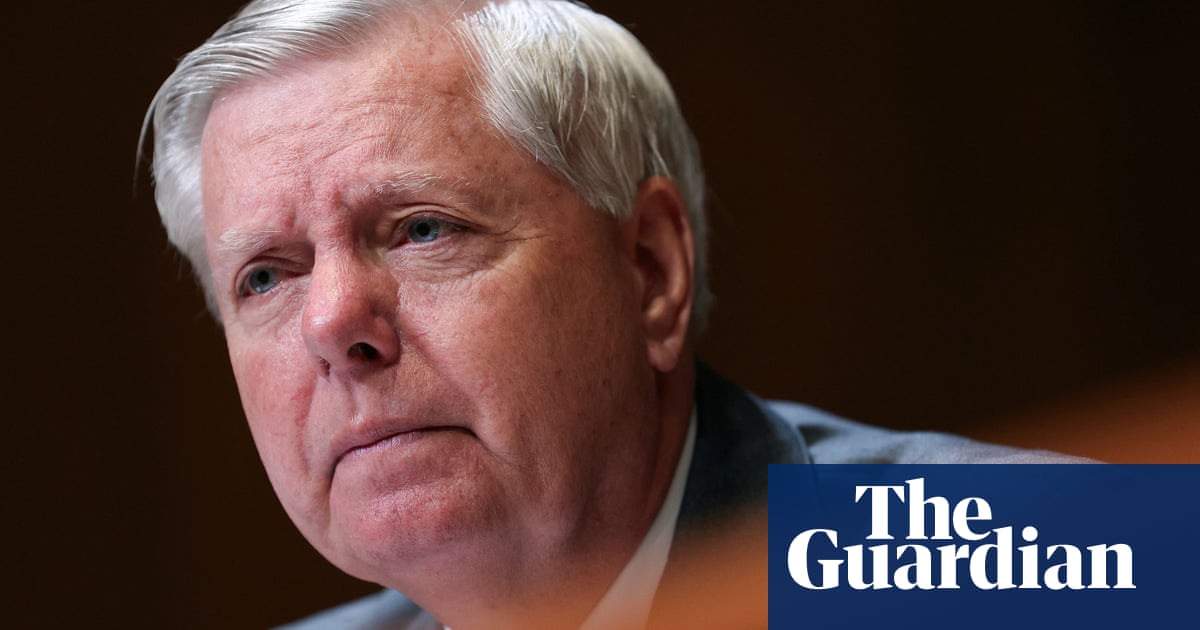 Amid growing fears about political violence in the US, a senior Republican senator predicted “riots in the streets” if Donald Trump is prosecuted for mishandling classified information.

Lindsey Graham, of South Carolina, made his remarks about the ex-president while speaking to Fox News’s Sunday Night in America, hosted by Trey Gowdy, a former Republican congressman from the same state.

Alleging a failure by the FBI to investigate Hunter Biden, Joe Biden’s son, Graham added: “I’ll say this, if there’s a prosecution of Donald Trump for mishandling classified information, after the Clinton debacle … there’ll be riots in the streets.”

As a House committee chairperson, Gowdy investigated Hillary Clinton’s work as secretary of state, including her handling of the attack on a US facility in Benghazi in 2012 and her use of a private email server for government business. Clinton was not charged over the email issue.

Trump is under investigation and could be indicted over the handling of classified White House records he took to Mar-a-Lago, his Florida home, in contravention of federal law.

On Friday, an affidavit released with redactions showed how concerns about illegal activity and obstruction of justice merited an FBI search at Trump’s resort earlier this month.

Trump seized on the search to claim unfair treatment and whip up supporters. He is reportedly close to announcing another White House run. He is eligible to do so because he escaped conviction in his second impeachment trial for inciting the Capitol attack.

Law professor and former White House ethics chief Richard Painter referred to Trump supporters’ deadly attack on the Capitol when he said: “A senator who calls for ‘riots in the streets’ if Trump is indicted should be expelled from the Senate. He’s inciting January 6 all over again.”

The president of the Council on Foreign Relations, Richard Haass, said the “prediction that violence may follow any prosecution of the former [president] may not qualify legally as incitement but it is irresponsible all the same as it will be seen by some as a call for violence. Public officials are [obliged] to call for the rule of law.”

Graham was on friendly terms with Biden when they were senators together but his dogged support for Trump has reportedly prompted the president to ice Graham out. In his interview with Gowdy he slammed Biden’s handling of the withdrawal from Afghanistan, then returned to his theme.

Saying that as “a simple-minded guy” he thought “people want to be treated the same without regard to political ideology”, Gowdy asked about his guest’s own legal problems.

Graham is resisting attempts to force him to testify about his involvement in Trump’s attempt to overturn his electoral defeat in 2020 by Biden in Georgia, a swing state.

Graham said: “If we let county prosecutors start calling senators and members of Congress as witnesses when they’re doing their job, we’re out of … constitutional balance here.

“I’ve got a good legal case. I’m going to pursue it … I love the law. I’ve never been more worried about the law and politics as I am right now.”

He continued: “How can you tell a conservative Republican that the system works when it comes to Trump? … If they try to prosecute President Trump for mishandling classified information after Hillary Clinton set up a server in her basement, there will literally will be riots in the streets. I worry about our country.”

Trump indicated his approval, posting video of Graham’s remarks to Truth Social, the platform Trump set up after being suspended from Twitter over the Capitol attack.

Former Republican congressman Joe Walsh, who has emerged as a Trump critic, predicted that there will indeed be violence if Trump is indicted.

“I see and hear those threats all the time,” he wrote. “But threats of violence should NEVER stop the pursuit of justice. NEVER. And you KNOW that Lindsey. But you’re too much of a coward to say that. Shameful.”