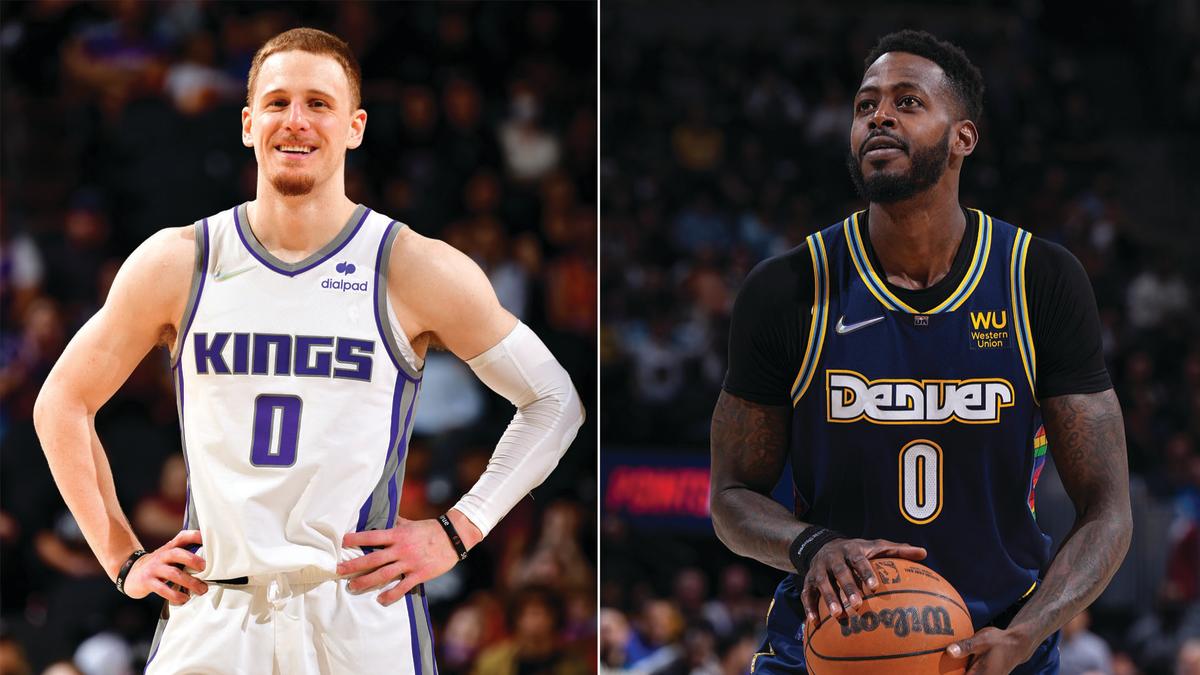 Fresh off their latest NBA title, the Warriors brought in two key additions this offseason that they hope can help the team run it back.

And in the eyes of Bruce Fraser, newcomers Donte DiVincenzo and JaMychal Green can help them achieve that goal.

Golden State’s player development coach spoke with KNBR’s “Murph & Mac” show on Friday, where he detailed what assets the pair will bring with them to the Bay.

While DiVincenzo has a keen shooting ability, Fraser said there’s even more to love about the former Sacramento Kings and Milwaukee Bucks guard.

“DiVincenzo is also a very smart player and a really good cutter, sees the game, a ball mover and a good defender,” Fraser said. “So he brings more than just shooting, and he’s a capable shooter.”

On July 1, DiVincenzo agreed to a two-year contract with the Warriors in free agency after phone calls with Steph Curry and Draymond Green convinced him he would thrive with the team.

The defensive-minded guard is back in a winning environment after taking home an NBA championship with the Bucks in 2021 — and Golden State hopes he can help fill the roster role Gary Payton II once held.

Both Payton and Otto Porter Jr. departed in free agency this offseason, and the Warriors also addressed the hole left by the latter by bringing in another Green. JaMychal Green essentially will replace both Porter and Nemanja Bjelica this season, and Fraser raved about his game.

“I think JaMychal Green, in the past, has shot it well,” Fraser said. “I don’t know exactly what his numbers were — not that it mattered — last year, but more than anything he brings a toughness to our team, a presence with defense and rebounding, and a very, very capable sort of offensive player.

“So I’m very excited to have him.”

Green’s numbers did drop to a career low last season with the Denver Nuggets due to a wrist injury, but he’s looking to bring a “dog” mentality to the Warriors this season and improve those numbers. Being surrounded by two of the league’s best shooters in Curry and Klay Thompson certainly should help him get his shot back.

RELATED: How Warriors save over $60M with Green, DiVincenzo over GP2, OPJ

But it’s his intangibles on both sides of the court that Fraser is most excited about.

“He’s a gritty player that’s tough, and we could use more of that,” Fraser said.

Replacing several key players who helped Golden State win its fourth title in eight seasons was a tall ask for the Warriors’ front office, but they made sure to bring in two athletes who are hungry to win.

And in DiVincenzo and Green, it’s evident there’s plenty of talent for Dub Nation to root for.