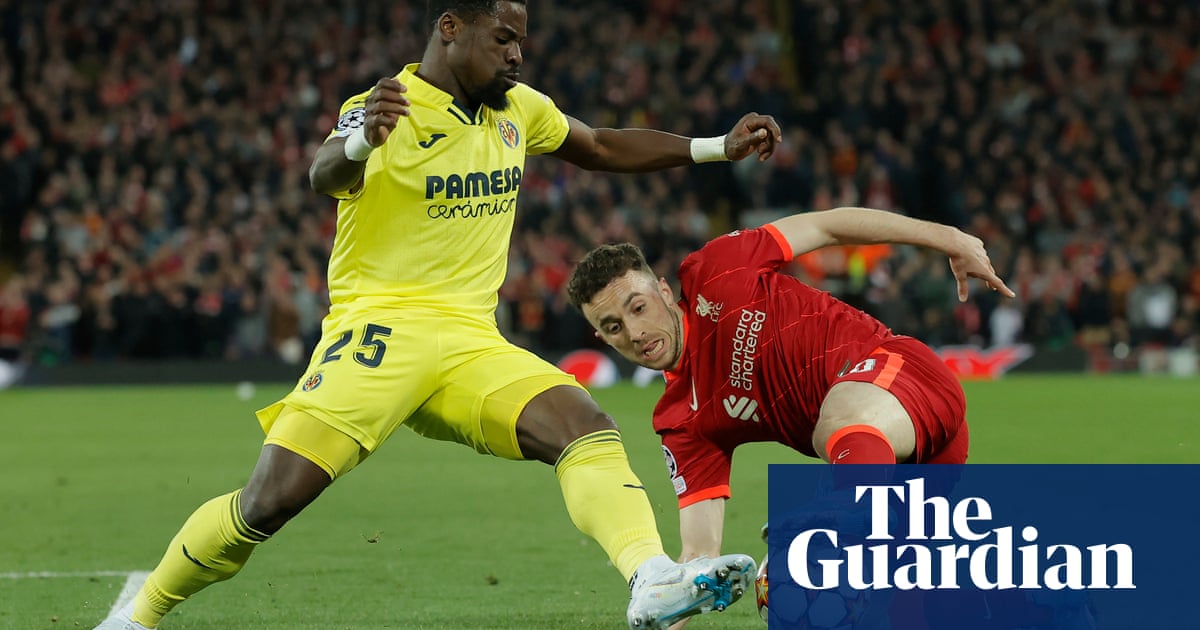 Nottingham Forest have unveiled their 18th signing of the summer but face a decision over whether to add Serge Aurier to the list of new arrivals after agreeing a deal for the Ivory Coast defender.

Renan Lodi was presented to supporters before Forest’s Premier League game against Tottenham on Sunday after the Brazil left-back completed his loan move from Atlético Madrid.

Steve Cooper’s side have already agreed terms to sign the former Tottenham defender Aurier on a free transfer but it is understood they are also interested in the Monaco right-back Djibril Sidibé.

Meanwhile, Tottenham’s Sergio Reguilón looks poised to join Atlético on a season-long loan after falling out of favour under Antonio Conte.

West Ham are closing in on a move for Lucas Paquetá from Lyon for a club-record fee that could reach up to £51m. The Brazilian was due to have his medical on Sunday before signing a five-year contract with the option of a one-year extension.

Chelsea are still hoping to sign Pierre-Emerick Aubameyang from Barcelona before the end of the transfer window but have been monitoring Wilfried Zaha’s situation at Crystal Palace. The Ivory Coast forward has less than 12 months on his contract at Selhurst Park, with Palace still interested in taking Conor Gallagher on loan from Chelsea following his successful spell last season.

Ethan Ampadu looks poised to join Spezia on loan after Chelsea accepted a deal with an option to make the move permanent for around €15m.