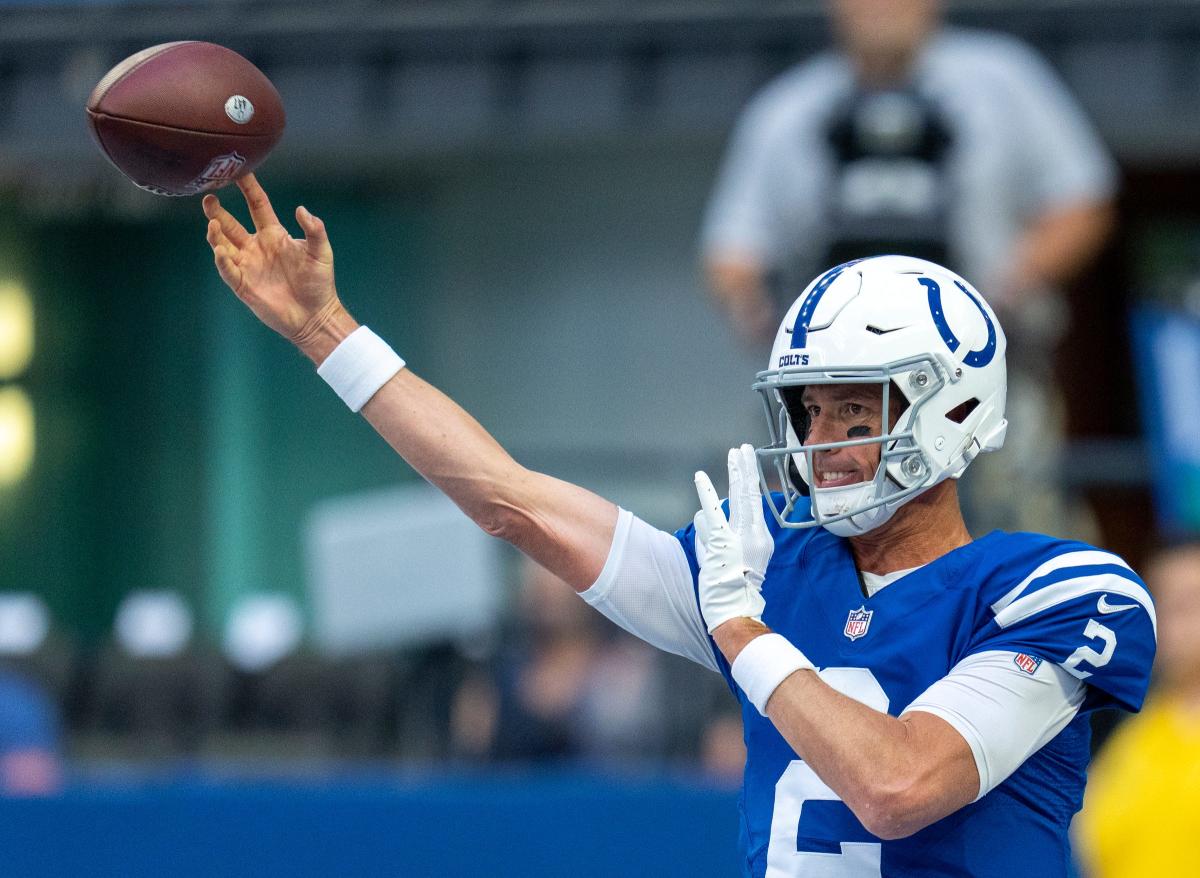 Matt Ryan‘s dress rehearsal included a little bit of everything.

The Indianapolis Colts quarterback passed, ran, scrambled and got sacked in his brief action Saturday night in the preseason finale against the Tampa Bay Buccaneers.

The 37-year-old in his first season with the Colts went 5-of-7 for 59 yards in three series. The Colts scored a touchdown on the third drive in the closing seconds of the first quarter.

Michael Pittman Jr. had three catches for 29 yards, including a 17-yarder that got the ball to the Tampa Bay 1.

Tom Brady started for the Bucs, going 6-of-8 for 44 yards in one drive before sitting.

First down on the ground for @M_Ryan02 😤

The #Colts face the Tampa Bay Buccaneers in their preseason finale. Here’s insiders @JoelAErickson & @NateAtkins_ on what to expect tonight. #TBvsIND pic.twitter.com/EHjILsfUkq