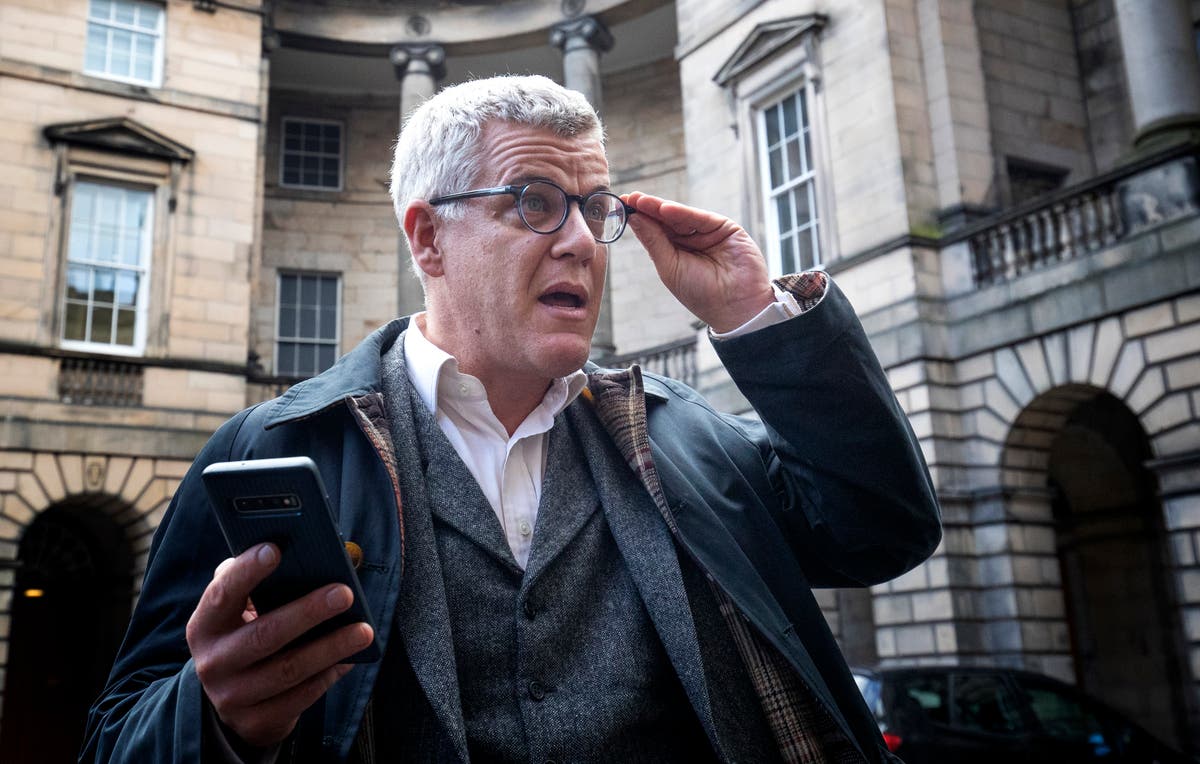 A pressure group has said it is to sue energy regulator Ofgem over its 80 per cent price cap rise which its director said would “devastate families”.

The Good Law Project, which said it was taking the action against the regulator with Fuel Poverty Action and the Highlands & Islands Housing Associations Affordable Warmth Group, said it was the first legal action of its kind.

Ofgem raised the energy price cap on Friday in a move which will see the average household spend £3,549 a year, and which Jolyon Maugham, director of the Good Law Project, said would “devastate families”.

“Do not be fooled. This is a choice. And the choice they’ve made is to let low income consumers and small businesses bear the brunt of this crisis,” said the QC.

“We believe Ofgem can, and should, do more. We intend to put the question before the High Court, and will ask for a fast-tracked timeline to reflect the urgency of this crisis.”

The Good Law Project said it would ask the High Court to “ensure the regulator upholds its legal duties to, among other things, carry out an impact assessment that includes assessing the disproportionate impact on elderly people, children and people with disabilities, before confirming the price cap increase”.

The pressure group said that before Ofgem raised the cap, it believed the regulator was legally required to “provide evidence it has carried out a proper impact assessment” and had to “consider appropriate mitigation measures for the most vulnerable, including a lower social tariff”.

Almost three-quarters of households in Scotland could end up suffering fuel poverty as a result of the latest increase in the energy price cap, the boss of Energy Action Scotland has warned.

In 2019, it was estimated that one in four households were suffering from fuel poverty – defined as being a household having to spend more than 10% of their income on energy, after housing costs have been deducted.

But Fraser Scott, the charity’s chief executive, said people were getting “increasingly desperate”, and added: “It’s getting to the point where nearly 75% of the population could fall into our definition, and that is just unthinkable.”

The price cap does not set a limit on what energy firms can charge households, but sets a maximum price per unit of gas and electricity.