Speaking during a webinar hosted by the Automotive Press Association, Jack Hollis noted that battery electric vehicles remain too expensive and that the charging infrastructure simply isn’t ready for mass adoption.

While Toyota is venturing into the world of EVs with the bZ4X, as well as a number of forthcoming models, it has been criticized for pushing back against ICE bans and the wide adoption of electric vehicles.

Read Also: Toyota Gives Recalled BZX4 Owners That Can’t Drive Their Cars The Option To Buy Back Their EVs 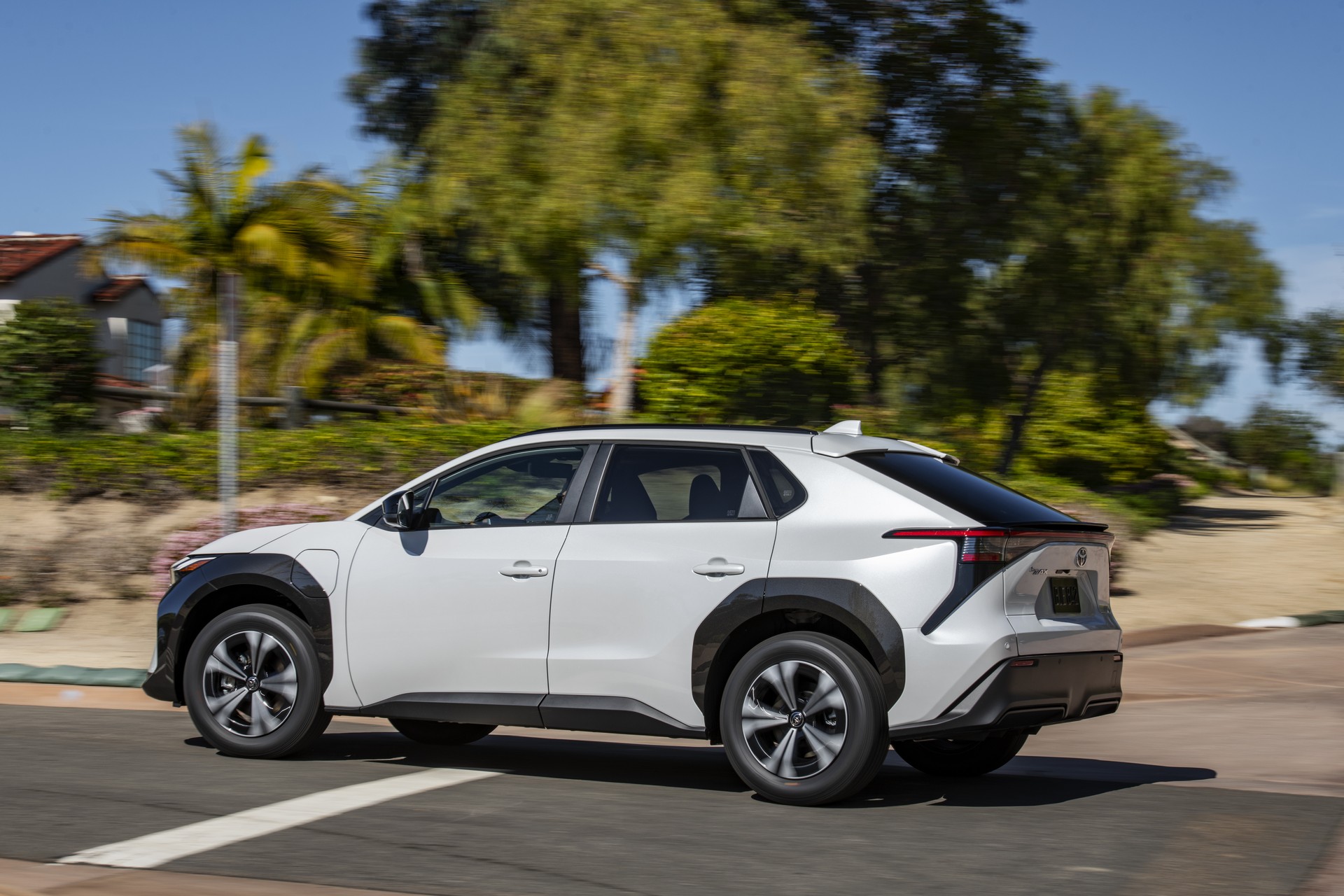 New car sales figures in the United States reveal that electric vehicles accounted for 5.2 per cent of sales in the first half of the year, a dramatic increase from the 2.5 per cent of 2021. Furthermore, the Biden administration has a goal of 50 per cent of new vehicle sales in the U.S. being for EVs by 2030.

Hollis doesn’t think this is achievable. The Toyota executive explained that it has been 25 years since it introduced the hybrid to the mass market and that in that time, hybrids still only account for less than 10 per cent of new vehicle sales in the U.S, Forbes reports.

“It took 25 years to get to less than 10% (market share) for hybrid — which is affordable, which is done with resources that are available,” he explained, adding that customers simply aren’t demanding EVs in the numbers that the government hopes to achieve.

“The consumer isn’t demanding it at that level. The consumer is not screaming, ‘30% or 40% by tomorrow,’” he asserted. “And when you start pushing consumers into things they’re not ready for, some other consequence will occur.” 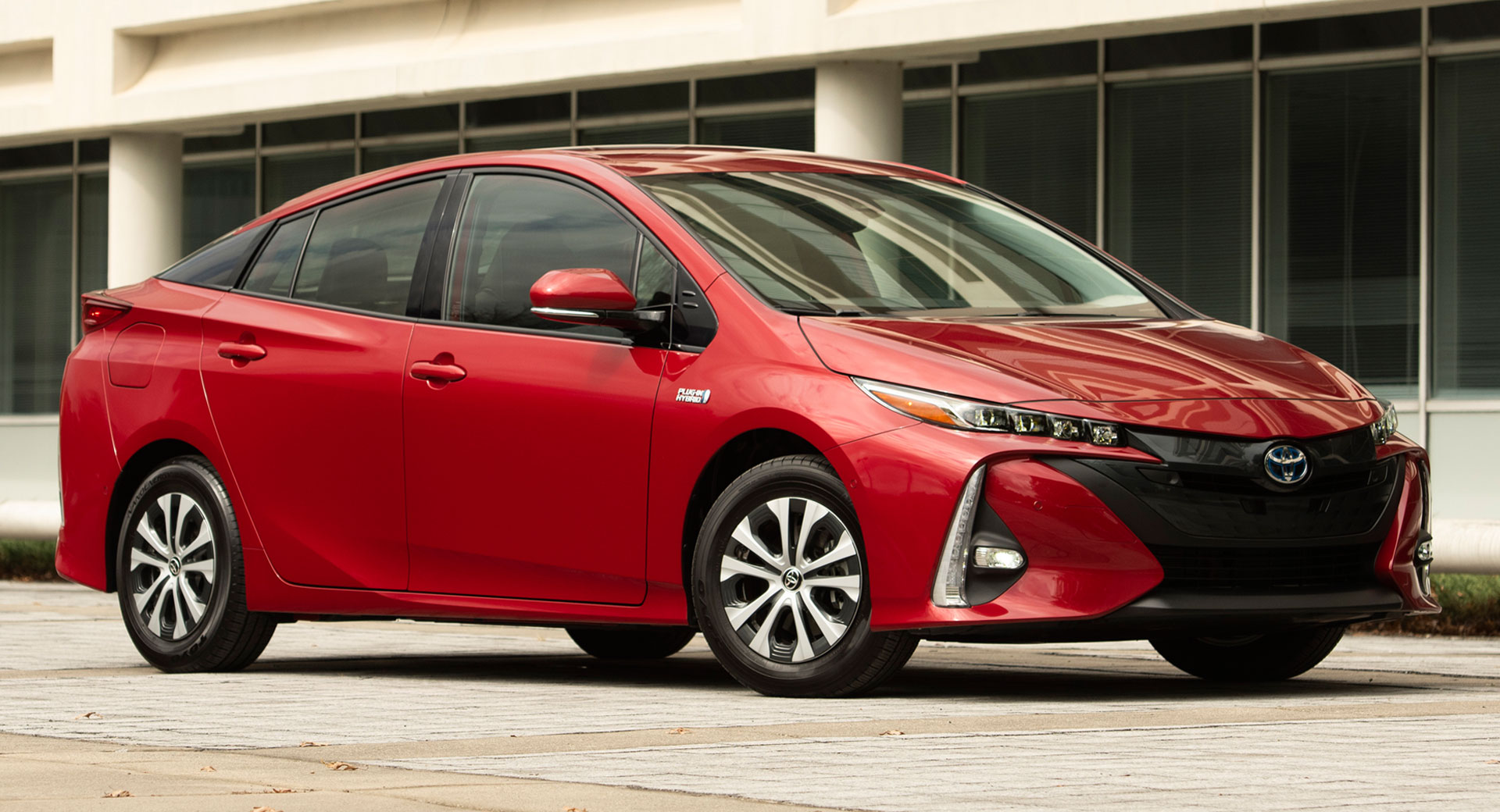