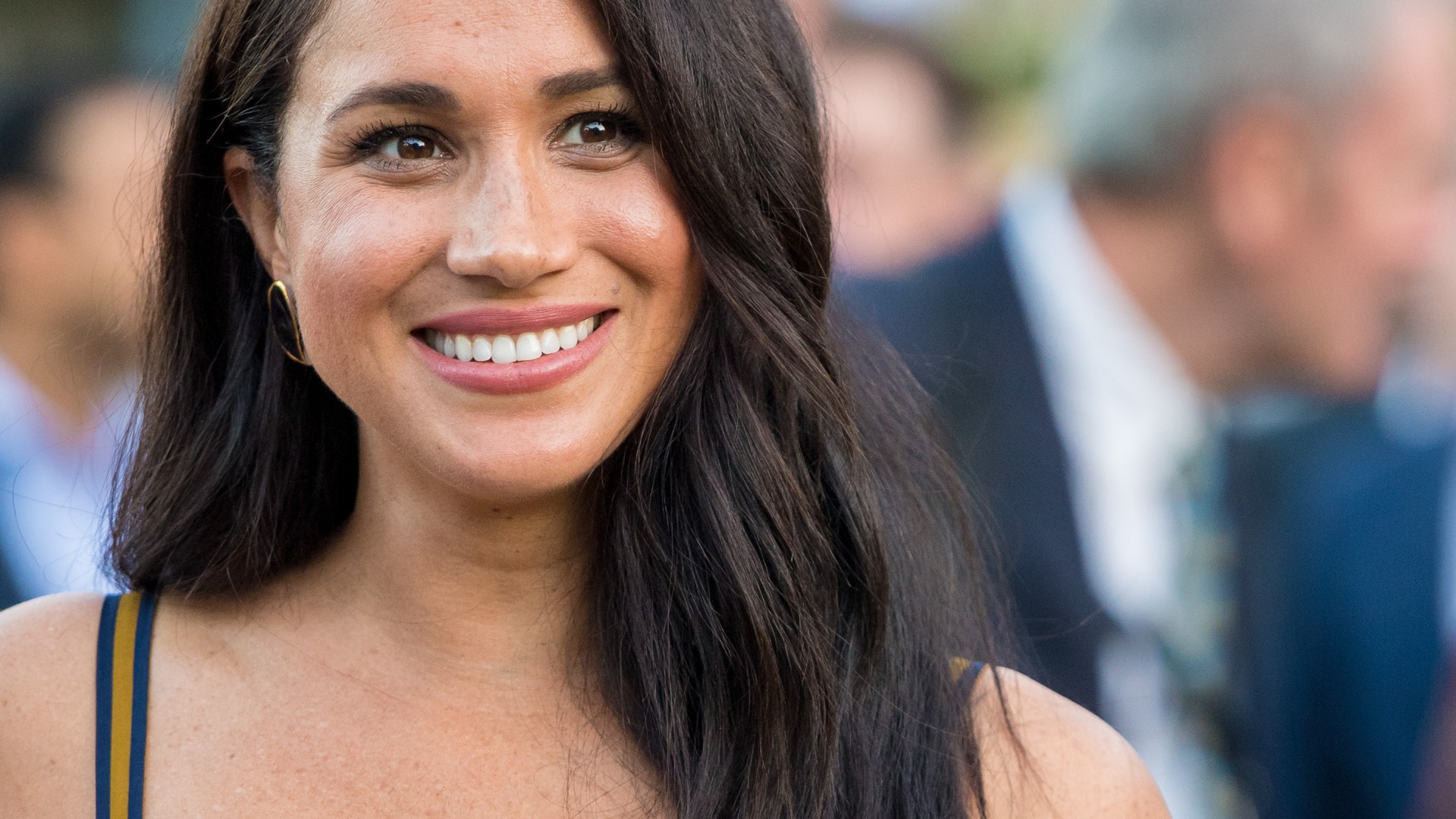 Prince Harry slammed, once again, for taking a private jet

Reports have surfaced that Prince Harry took a private jet from California to Colorado, for the Sentebale charity polo game.

The Duke of Sussex reportedly took a jet to get to the in the Sentebale Polo Cup in Aspen, Colorado.

If he were to have driven from Santa Barbra to Denver, it would have taken an exhausting 16 hours, that’s around two or three days worth of travel.

Instead they decided to take a quicker route, private jet, and by flight it takes around three hours to get to Denver (assuming that Denver airport is where he landed).

Despite Santa Barbra being more than 1000 miles from Colorado, many have still slammed the Prince for taking a private jet.

One Twitter user fumed: “HARRY – Another day, another private plane hop to another polo match, before he lectures us all again about the sacrifices we need to make to change the climate.

“This is not hypocrisy, it’s hierarchy!”

Another savagely slammed: “Further evidence that the unemployed polo bum Prince Harry is one of the most deceitful hypocrites in the world today.

“He preaches about equality and environmental awareness yet hops around the USA on a $9million private jet. Grotesque behaviour.”