DRIVERS could be slapped with a £5,000 fine during a yellow weather warning – here’s how to avoid it.

Brits who suffer from hay fever and asthma are at risk of receiving the hefty fines when behind the wheel according to the latest Met Office warnings.

It comes after doctors already warned about “thunder fever” which can make conditions such as hay fever and asthma much worse.

The combination of high pollen counts and wet weather creates a phenomenon known as “thunder fever” or “thunderstorm asthma”.

“Thunder fever” occurs when moisture brought by the storm shatters pollen normally too large to enter the lungs into tiny pieces.

People with asthma – eight million in the UK – are particularly at risk, as heavy rain combined with pollen could cause an asthma attack. 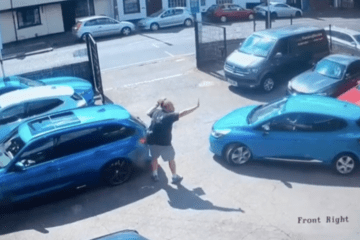 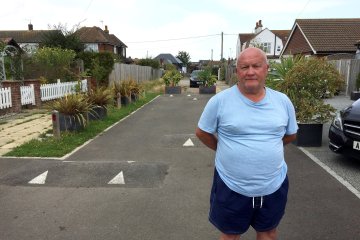 And although driving ability is not necessarily effected by the symptoms of hayfever, the elevated pollen count makes it a serious danger.

Those who use drugs such as hayfever tablets to treat these conditions could risk being caught out behind the wheel.

Despite being readily available, over-the-counter medication can affect a motorist’s driving abilities and potentially result in a drug-driving conviction.

Legislation that bans driving while under the influence does not distinguish between illicit drugs, prescription medication and over-the-counter medications.

Most read in Motors

Greg Wilson, founder of Quotezone.co.uk said: “The weather has been extreme this summer and driving in the heat alone has been challenging but there are things drivers need to know to avoid risking penalty points or fines and keep themselves safe on the roads.

“If a storm is predicted look at official flood warnings, avoid roads that are likely to flood and allow more travel time, note drivers may have to pull over and wait it out if the downpour starts to affect your visibility – drivers can be fined if they can’t see clearly out of all windows.

“Hay fever symptoms can come on unexpectedly and some types of medication do cause drowsiness, or carry a ‘do not operate heavy machinery’ warning.

“If a driver fails to obey this warning and gets behind the wheel, they could risk a hefty fine of up to £5,000, points on their licence and endanger themselves and other road users.” 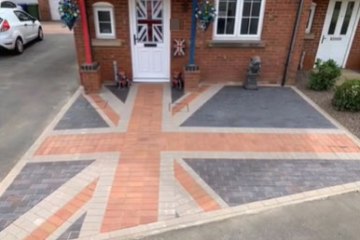 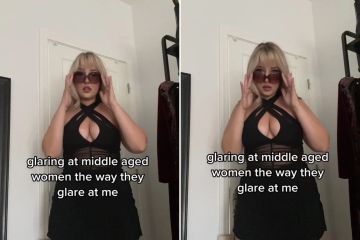 It comes after consecutive heatwaves in July and August with sunny weather expected again this bank holiday weekend.

It’s always sensible to check the weather before setting off on long journeys and err on the side of caution, Met Office pollen count forecasts available here.