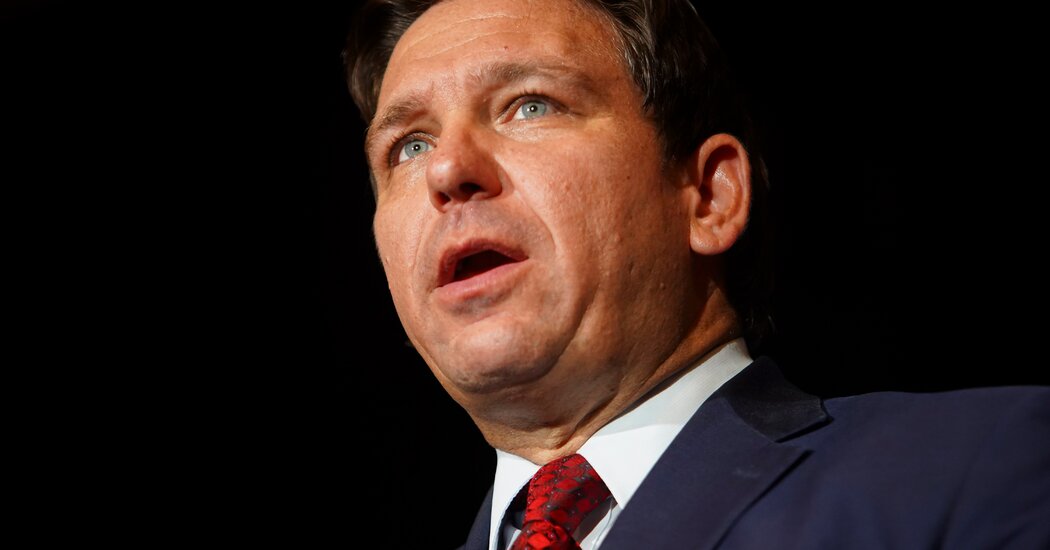 The grand jury completed its report in April 2021, but it was kept under seal while the school board members named in it fought its release. Last week, the state Supreme Court declined the board members’ final appeal to have their names redacted from the report, and it was made public.

As it happened, the report’s publication coincided with the sentencing trial of the gunman in the shooting, Nikolas Cruz, who faces sentencing of death or life imprisonment without the possibility of parole. His defense team began presenting its side of the case on Monday.

In the years since the shooting, two family members of people who were killed have been elected to the school board: Lori Alhadeff, who lost her 14-year-old daughter, Alyssa, was elected in 2018, and Debra Hixon, who lost her husband, Chris, the school’s athletic director, was elected in 2020. The grand jury found that Ms. Alhadeff, Ms. Hixon and two other board member had either performed their duties better or not been on the board long enough to be responsible for the district’s failings.

This month, Mr. DeSantis drew national headlines for suspending from office Andrew H. Warren, the elected Democratic top prosecutor in Hillsborough County, where Tampa is, for vowing not to prosecute those who seek or provide abortions. That suspension, which Mr. Warren is contesting in court, shocked political observers in the state because it was not preceded by criminal charges, as suspensions of elected officials had been in the past.

In contrast, Mr. DeSantis’s action on Friday to suspend the Broward County school board members was not unexpected because of the recommendation in the grand jury report.

The governor also appointed four Republicans to replace the suspended board members. He now has named five Republicans to the board, after appointing a member in April to fill Ms. Osgood’s former seat. The board has now shifted from being run by nine Democratic women to having a majority of Republican men. Electing conservatives to school boards has been one of Mr. DeSantis’s priorities this year, as cultural battles in education have become key to G.O.P. political campaigns.