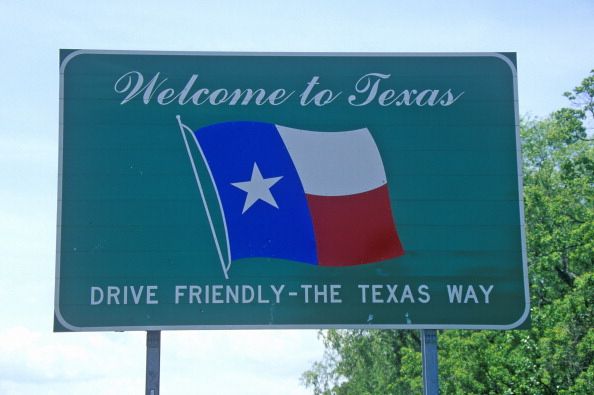 A self-described Mexican American woman has gone viral after a video showed her confronting a group of four Indian women before punching and kicking at least one during an expletive-laden racist and violent meltdown in a Texas parking lot.

The “Karen” moment took place in the Dallas suburb of Plano, according to the local ABC News affiliate WFAA. The Fifty Shades Of Whey Twitter account was among the first to share the footage on Thursday afternoon.

Esmeralda Upton was arrested and charged following the display of racist and violent entitlement by someone whose rhetoric suggests she eagerly identifies with right-wing conservatives.

With little to no context, the nearly 2-and-a-half-minute video opens abruptly with a person speaking in an Indian accent asking Upton why she walked up to them to speak.

“I hate you f*cking Indians, that’s why!” Upton growled back.

The video, which appears to be edited, then cuts to the white woman gesturing with her cellphone as if she’s recording the group before delivering an anger-fueled anti-immigration rant.

Upton then felt the need to point out that she was a “Mexican American” who was “born here” before mocking Indian accents.

“I’m a Mexican American and I speak English,” Upton insisted to the person that was also speaking English.

“Everywhere I f*ckin’ go, you Indians are everywhere,” Upton snarled.

The video then cuts to a wide angle that shows Upton walking up to the Indian women with the apparent intent to inflict physical harm.

When one of the women asks why Upton would not only confront them but also assault them, she lashes out and tries to grab the cell phone recording the racist antics.

Failing at her first attempt, Upton swiped at the phone again, appearing to be much more violent in nature than the initial try.

As if that’s not enough, Upton gestured in her purse as if she was reaching for a gun and threatened the life of the person recording: “Turn that goddamn phone off or I swear to f*cking God I’ll shoot your ass!”

Watch the unfortunate turn of very racist events unfold below. Please be advised that explicit language is used throughout the video.