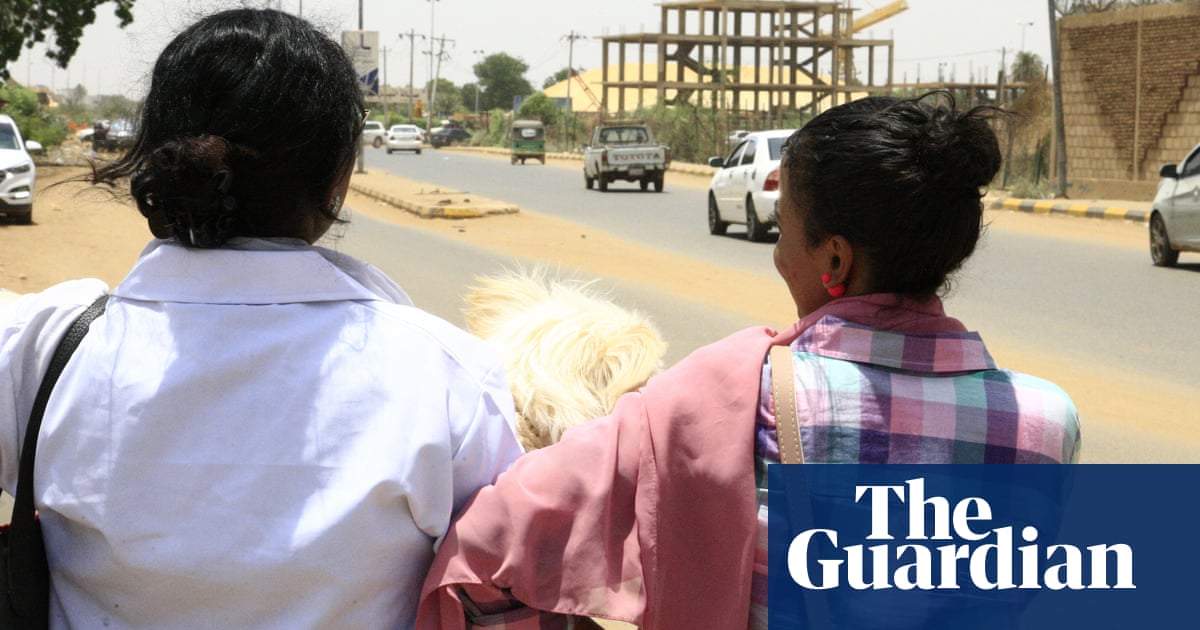 Human rights campaigners in Sudan fear the launch of a new police squad will herald the return of “morality policing” in the country.

The government has announced the creation of the community police unit to “reaffirm the relationships between people and the police” and ensure security.

The former police “community service unit”, which arrested and punished people, particularly women, for their behaviour, was dissolved after the ousting of former president Omar al-Bashir in 2019.

The public order laws they enforced, which prevented women from wearing trousers, having their heads uncovered or mixing with men who were not their immediate family – and banned the brewing or drinking of alcohol – were repealed by the transitional government that followed.

However, courts in some parts of Sudan continued to prosecute women for violating dress codes and people who were caught drinking alcohol. The Guardian has witnessed people being flogged for drinking alcohol in Khartoum state.

Amid a crackdown since the military coup in October, activists believe the creation of the new unit is another attempt to roll back small gains for women’s rights made over the previous two years. In June, a woman was sentenced to death by stoning for adultery, the first known case for a decade.

The interior ministry confirmed that the new police unit had recently raided a home in an affluent neighbourhood of Khartoum and arrested 18 people for allegedly drinking alcohol and for prostitution.

Mervet Elneil, a women’s rights activist, said the community police unit was “clearly targeting women and not protecting anybody”.

“It’s a way of domesticating them, and we have a long history of that, since Sudan was under the British administration. In that last version of the community security [team] they used to mainly target women to get money out of them.”

Amir Suliman, a Sudanese human rights lawyer at the African Centre for Justice and Peace Studies, said: “This is really worrying, and it’s a disastrous decision by the police … it is expected to be a new tool to terrorise women and other weak people in society.

“We don’t need this new body to organise the relationship between people and the police.”