Mercedes announced a recall for almost all the X-Class models sold in Australia due to a manufacturing defect that may cause the rear window to shatter.

The recall, published on the Australian government’s official website, affects 5,889 units of the pickup produced between 2018 and 2019. This number makes up for the majority of X-Class sales in Australia since the model was only available Down Under for less than two model years. 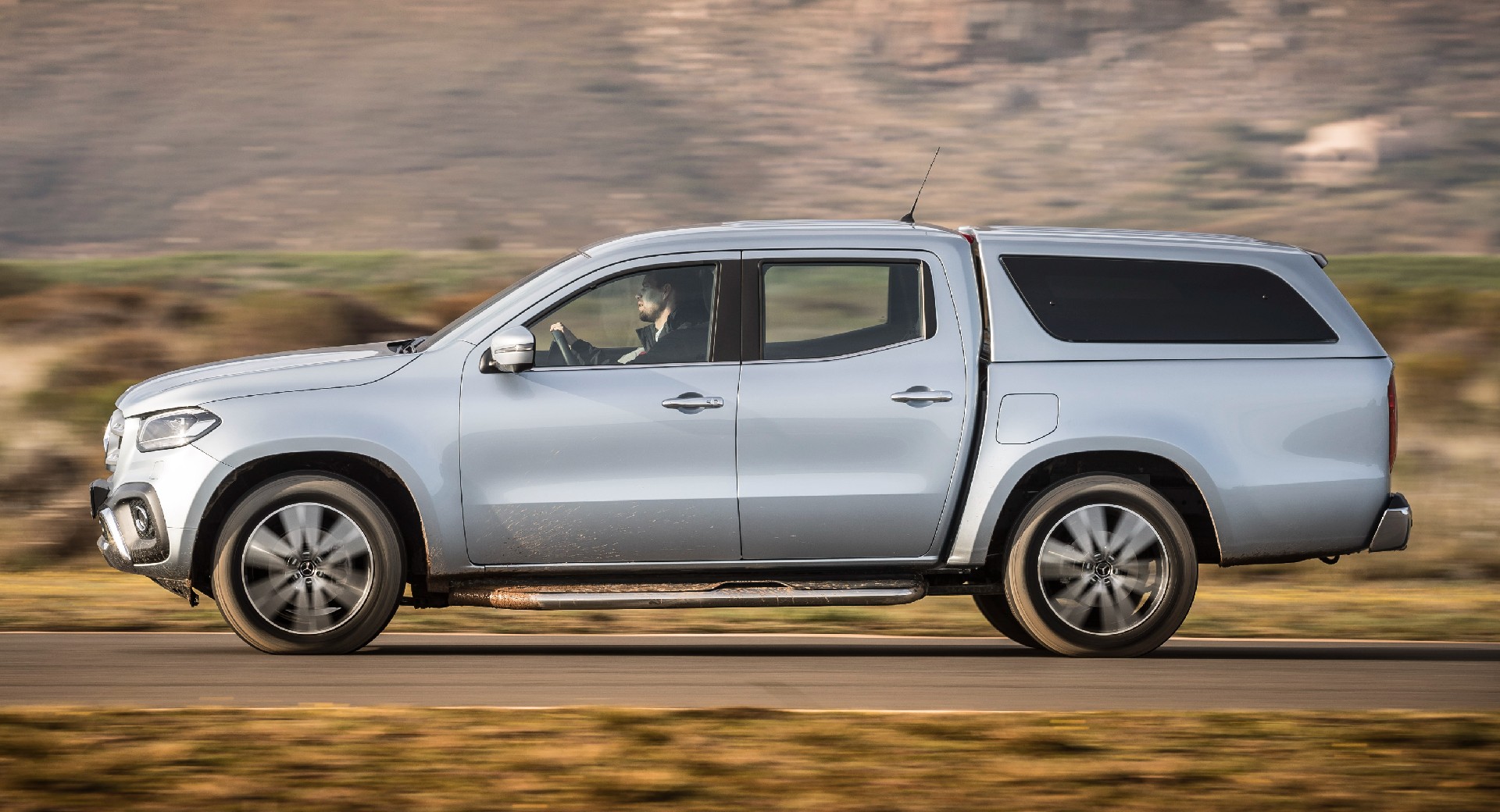 According to the announcement, “due to a manufacturing defect, the rear window may have pressure on it as a seal has shrunk causing the window to shatter”. Mercedes warns owners that “in the event of a glass breakage it would break into small, compact pieces” which could increase the risk of an accident “causing serious injury or death to vehicle occupants and/or other road users”.

Owners of affected vehicles should contact their nearest dealership where the issue will be fixed for free. For X-Class models with a retrofitted Mercedes-Benz canopy, the dealerships will also check whether rubber blocks were installed in the rear area.

The X-Class debuted in 2017 but it was discontinued in 2020 due to poor sales. The short-lived pickup that shared its underpinnings with the Nissan Navara was dropped without a successor, with Mercedes abandoning the pickup segment.