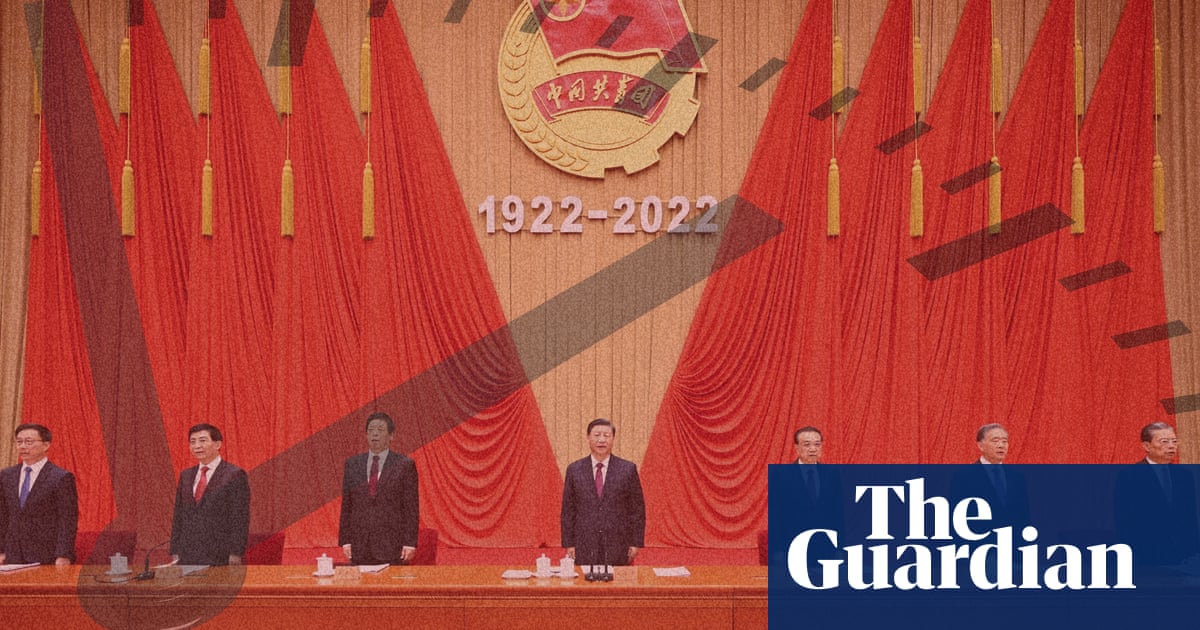 Every five years, China’s ruling Communist party (CCP) holds a key congress, where China watchers look for clues to the country’s future. The 20th party congress will take place in Beijing before year-end. The date has not been announced, but analysts expect it to be held in mid-to-late October or early November.

Selection for the delegates of the 20th Congress began in November last year. For ambitious CCP cadres, this is a crucial opportunity to join the elite circle of the party’s ruling class.

In recent decades, there has been a tacit understanding within the party that only leaders aged 67 or younger can be promoted to, or remain in top posts, while those 68 or older at the time of the next congress must retire. In China, this is commonly called qi shang ba xia (七上八下, or “seven up, eight down”).

Not every senior CCP leader has followed this rule, however. But since Xi assumed leadership of the party in 2012, a consensus has been formed by both Chinese insiders and foreign experts that the 69-year-old leader may continue to stay at the pinnacle of the Chinese power for longer than most of his predecessors.

Xi, the president and the CCP’s general secretary, is expected to be given a renewed mandate, despite having been the top leader for a decade. Due to the 2018 constitutional change that scrapped presidential term limits, he could, in theory, remain China’s head of the state after the end of his second term as president in 2023. Some analysts call it “leader for life”.