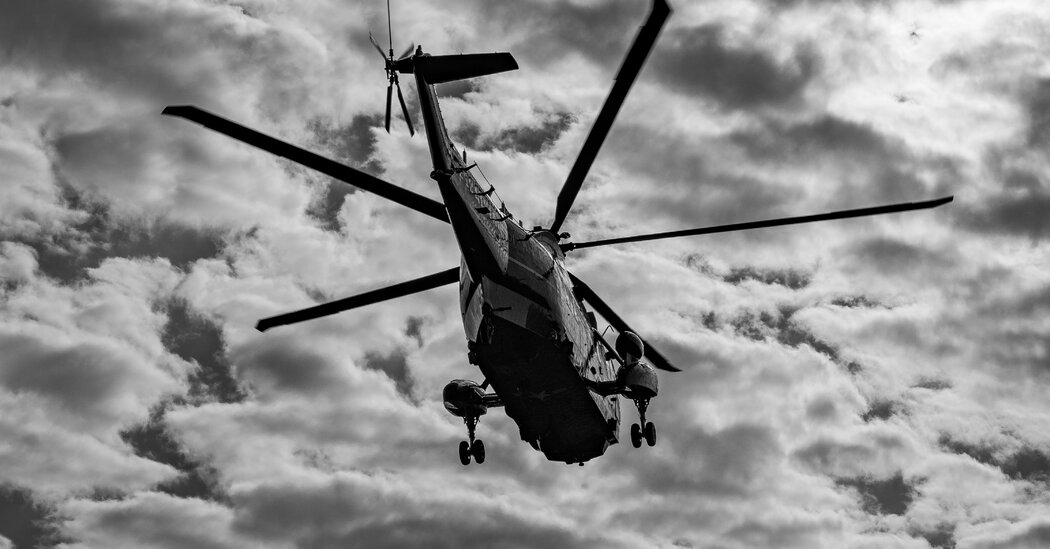 True, some of what Biden has done may have effects much bigger than the dollar sums might suggest. There are reasons to hope that the climate law will have a sort of catalytic effect in promoting a transition to clean energy. And some economists believe that boosting the budget of the resource-starved Internal Revenue Service will greatly reduce tax evasion and hence increase revenue.

And can we say a word about foreign policy? Biden got immense flak over the Taliban’s takeover of Afghanistan, although the critics offered few suggestions about what he should have done differently. But the narrative on foreign affairs has changed, too; I’m no expert, but it looks to me as if the Biden administration has done a remarkable job assembling and holding together a coalition to help Ukraine resist Russian aggression.

OK, I can already hear people yelling in response to any citation of Biden’s achievements, what about inflation? Indeed, the Biden administration failed to appreciate the risks of an inflation surge. However, so did many others, including the Federal Reserve (and yours truly). And it does seem worth pointing out that other countries, notably Britain, are also suffering from high inflation, even though they didn’t follow anything like Biden-style policies. In fact, Britain’s inflation problem looks worse than ours, on multiple dimensions.

And both the public and financial markets expect inflation to be brought under control. So it doesn’t look as if this admittedly big misstep will do enduring damage.

Again, I don’t want to sound Trumpian and claim that Biden is doing an awesome job, a perfect job, the best job anyone has ever seen. What he has done — and was doing even before the media narrative turned — is deal, reasonably effectively, with the real problems America is facing.

The thing is, what we’re getting from Biden should be routine in a wealthy, sophisticated nation; indeed, it was routine before the G.O.P. took its hard right turn. At this point, however, competent, reality-based government comes as a shock.