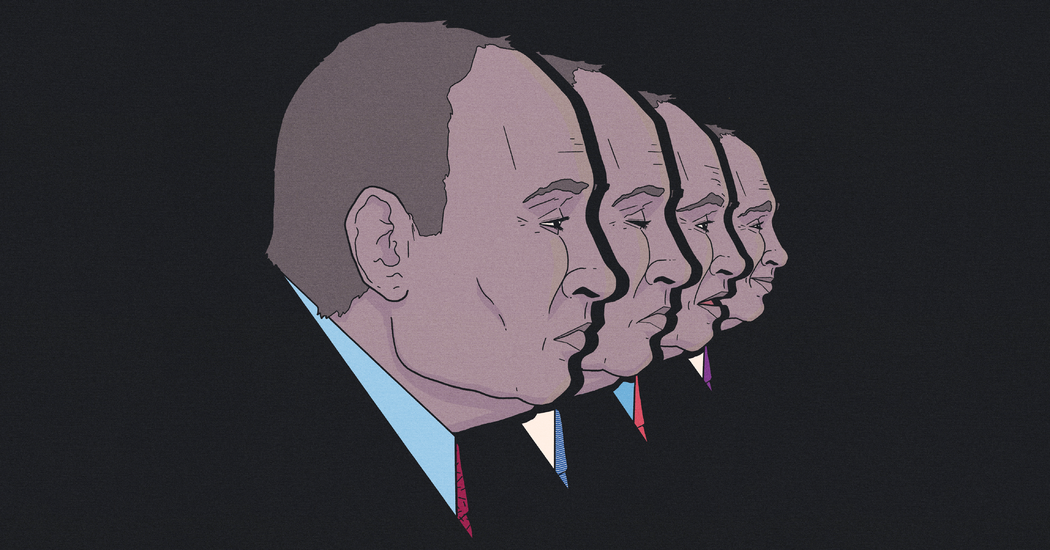 The war had the potential to upend this calculus. The ruling class, which owes its acquisition of wealth to its position in power, has come up against a new reality: Their property in the West has been either seized or subjected to sanctions — no more yachts, no more villas, nowhere to run. For many officials and oligarchs close to the government, this means the collapse of all their life plans, and in principle, it can be presumed that there’s not a single social group in Russia more dissatisfied with the war than Mr. Putin’s kleptocrats.

But there’s a catch: They traded in their rights as political agents for those very yachts and villas. The fundamental intrigue in internal Russian politics is tied up with this fact. Mr. Putin’s military escapade has had a devastating impact on the lives of the establishment elite, on whom he has always relied. But the elites, hamstrung by their dependence on power for their wealth and security, find themselves in no position to say no to Mr. Putin.

That’s not to say their dissatisfaction doesn’t come to light. The finance minister, Anton Siluanov, spoke publicly about the difficulties of carrying out his duties under the new conditions. Aleksei Kudrin, the chairman of the body that audits the state finances and a Kremlin insider, explained at a meeting with Mr. Putin that the war had led Russia’s economy to a dead end. And even the head of the state military-industrial monopoly, Sergei Chemezov, wrote an article about the impossibility of realizing Mr. Putin’s plans. But backed by no political weight, such views hold no interest — or danger — for Mr. Putin.

It’s true that wars often bring out a new elite among officers and generals, who could conceivably threaten the president’s rule. Yet this is not happening in Russia, possibly because Mr. Putin is trying to prevent his generals from gaining too much fame. The names of those in command of Russian troops in Ukraine were kept secret until the end of June, and propaganda about the “heroes” of the war prefers to feature stories about those who have lost their lives and are no longer able to manifest political ambitions. In any case, Mr. Putin has surrounded himself with favored security personnel whose loyalty to him is beyond question.

Given this situation, Russia’s functionaries can do little other than wait. They could try to conduct some kind of quiet game of their own, including separate negotiations with the West, but up to now, there has been no evidence of humanitarian corridors for Russian elites. Even if someone — for example, an oligarch close to Mr. Putin such as Roman Abramovich — managed to break through to the West, all that would await him would be confiscated assets and suspicion. By comparison, even Mr. Putin’s paranoia might be preferable.

If members of the ruling elite aren’t able to topple Mr. Putin, then perhaps the professional middle classes could? But there, too, the outlook is grim. For those who step out to criticize the war, the fate of Marina Ovsyannikova, an editor at the state-controlled Channel 1, is instructive. After staging a high-profile protest — during a live broadcast of a popular evening news program, she stood behind the announcer and held a poster that read, “Stop the war” — she fled the country to avoid arrest, leaving her family behind in Moscow.