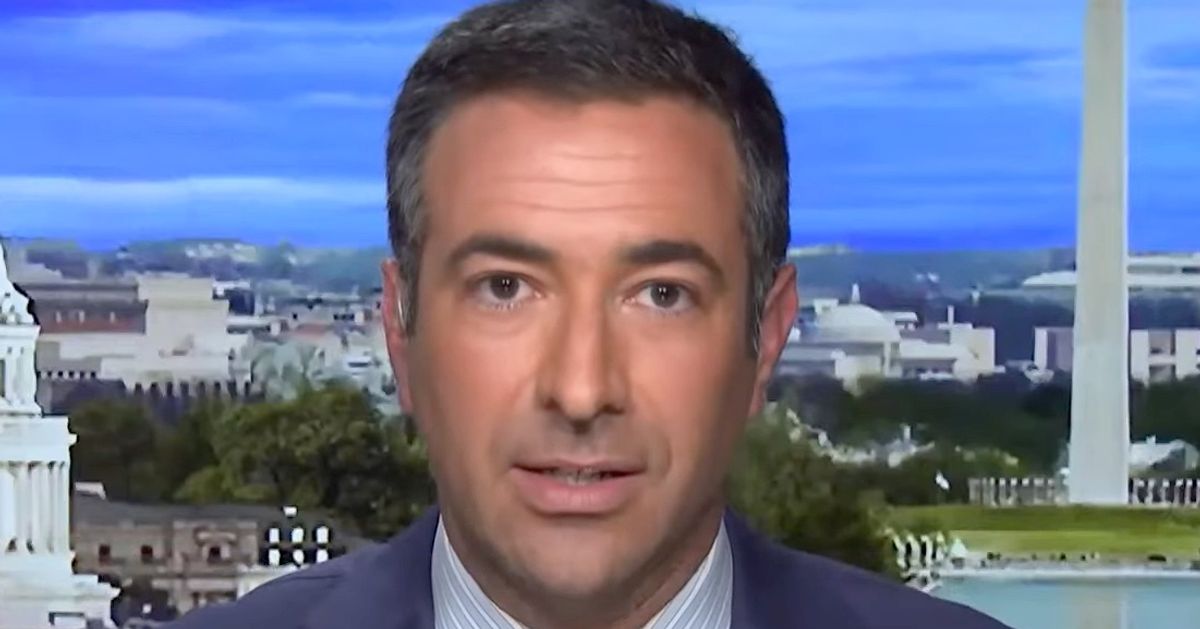 Former President Donald Trump and those around him who are swamped in legal troubles have complained endlessly about how they’ve been treated by law enforcement. But MSNBC host Ari Melber says they’ve forgotten the two words those on the right have until recently loved to use: “Just comply.”

Trump, Melber noted, was given multiple opportunities to just comply and turn over the documents sought by the feds.

“We know the attorney general said they had already tried less intrusive means and then only went in because Trump was not complying,” Melber said.

“Which is the same place where viewers had been lectured so many times on how to avoid exactly those problems with police: Just say ‘Yes sir, yes officer’ and comply,” Melber noted, then shared a supercut video of Fox News voices saying exactly that.

The difference? That “just comply” advice was in response to police shootings of Black Americans.

“The hypocrisy and the double-standard here matters,” Melber said. “It is political and it is racial.”

If law enforcement gave Black Americans the same treatment as Trump and his allies, many of those killer in police shootings would still be alive today, as Melber explains below: