It should hardly come as a surprise that the latest Porsche 911 Turbo S is a very fast car, but just a few years after the Porsche 918 Spyder was released, it has already come close enough in performance to the hypercar to be a realistic competitor against it.

CarWow has lined the two cars up side by side to find out which is the best-performing in a series of races to see if the modern sports car can take on a hypercar that was considered cutting-edge in 2015.

Powered by a 4.6-liter, naturally-aspirated V8 based on a prototype racecar’s engine, the 918 Spyder‘s driveline was then improved by a pair of electric motors. Positioned on each axle, the motors helped system output rise to 875 hp (652 kW/887 PS). 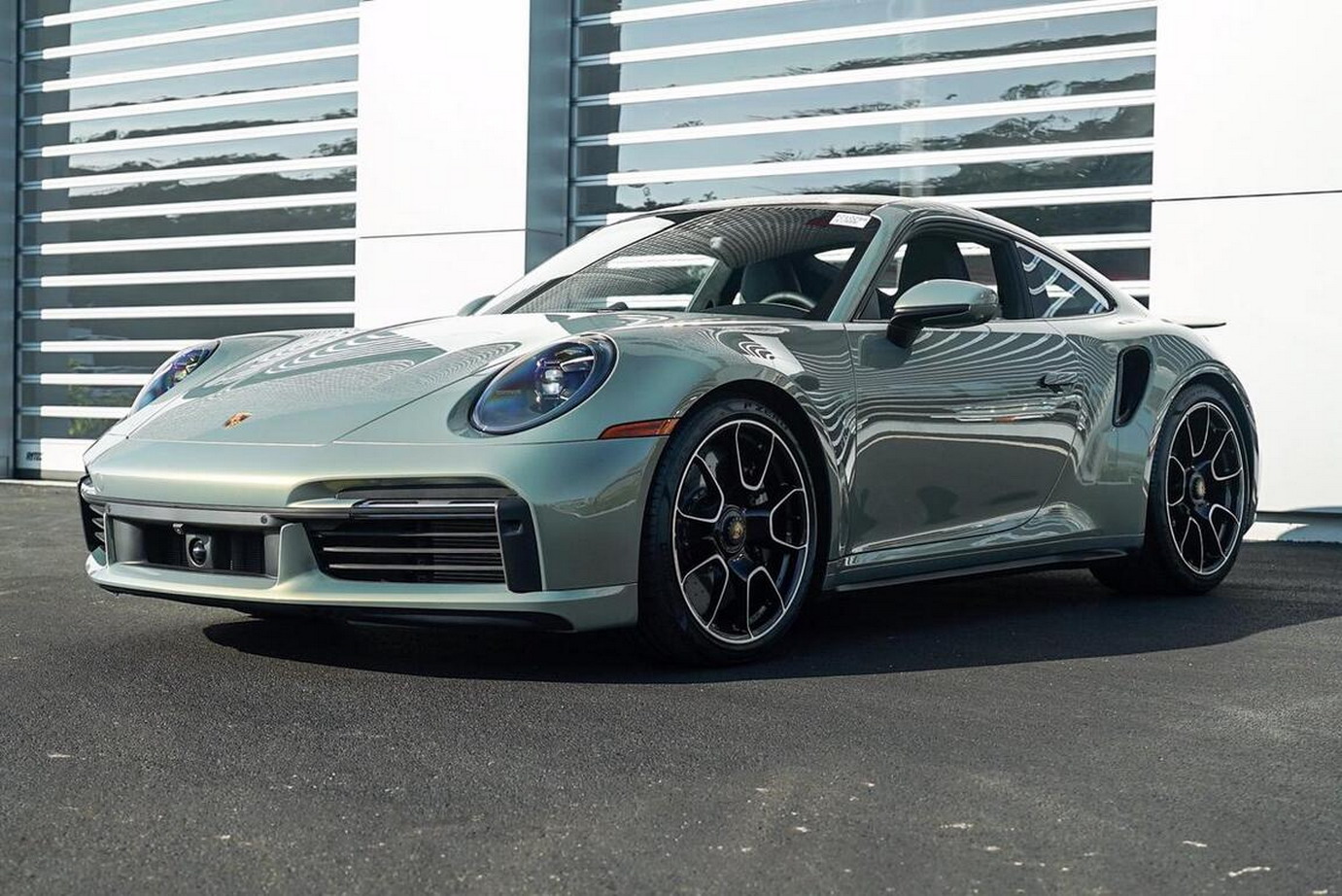 Weighing in at 3,616 lbs (1,640 kg), the 911 Turbo S isn’t exactly the lightest car on the market, but it weights 77 lbs (35 kg) less than the hybrid hypercar. As it turns out, though, all of that stuff that Porsche fans say about a rear-engine layout being good for acceleration is, actually, true. In the standing quarter-mile, the more modern car acquits itself remarkably well, and even wins the first race, though that’s down to its driver’s better start.

Ultimately, the 918 Spyder‘s superior power rating helps it win two of the three quarter-mile drag races, but only just. In the rolling races, meanwhile, its big power advantage helps it beat out the 911 Turbo S easily.

Despite that, the more modern car performs remarkably well, and that means that Porsche customers today are buying enormous levels of performance at a hugely discounted price.