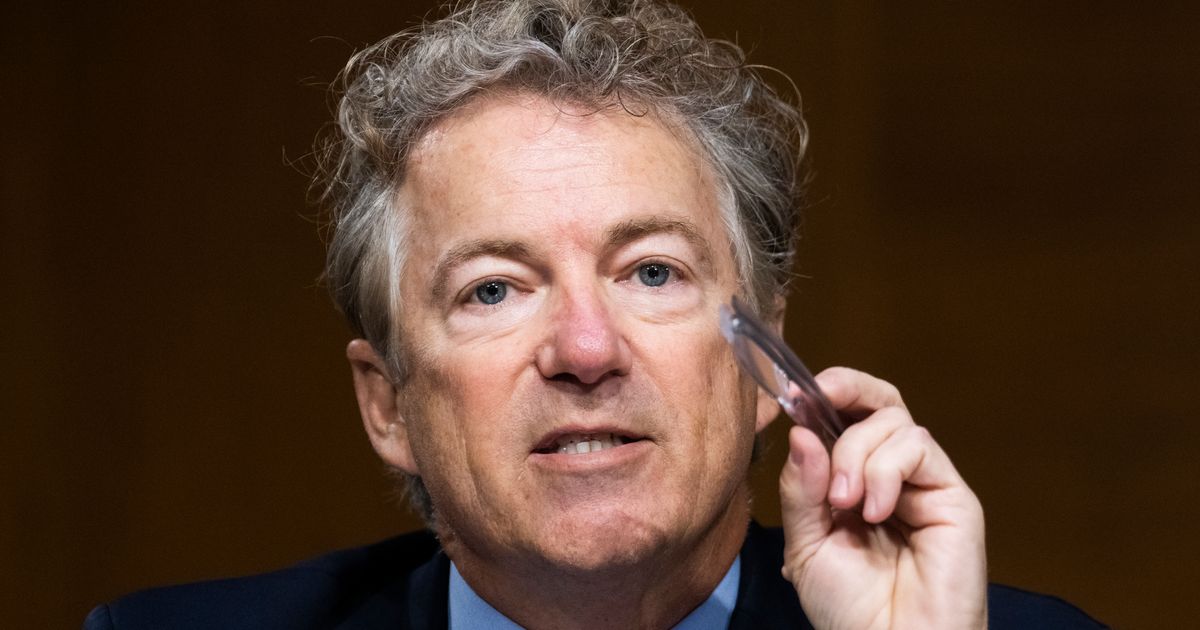 “The Espionage Act was abused from the beginning to jail dissenters of WWI. It is long past time to repeal this egregious affront to the 1st Amendment,” tweeted Paul:

Twitter critics were amused by Paul’s strategy of exonerating someone like Trump by simply eliminating the law they’re suspected of breaking, especially given that Trump himself signed a law in 2018 making it a felony to mishandle classified documents.

The former president is now being investigated for possibly violating the Espionage Act, obstruction and removing or destroying records.