The barrier, it seems, that separates a fast car from a supercar is whether or not it can reach 200 mph (322 km/h). And there’s a good reason for that: hitting that speed reliably is really hard.

In his latest video, Engineering Explained’s Jason Fenske goes through the math on exactly how much horsepower a McLaren 720S Spider needs to hit 200 mph. On a calm day, at sea level, with ideal ambient temperatures, he estimates in order to overcome the car’s weight and drag, it needs around 580 hp (433 kW/588 PS) to reach that speed. 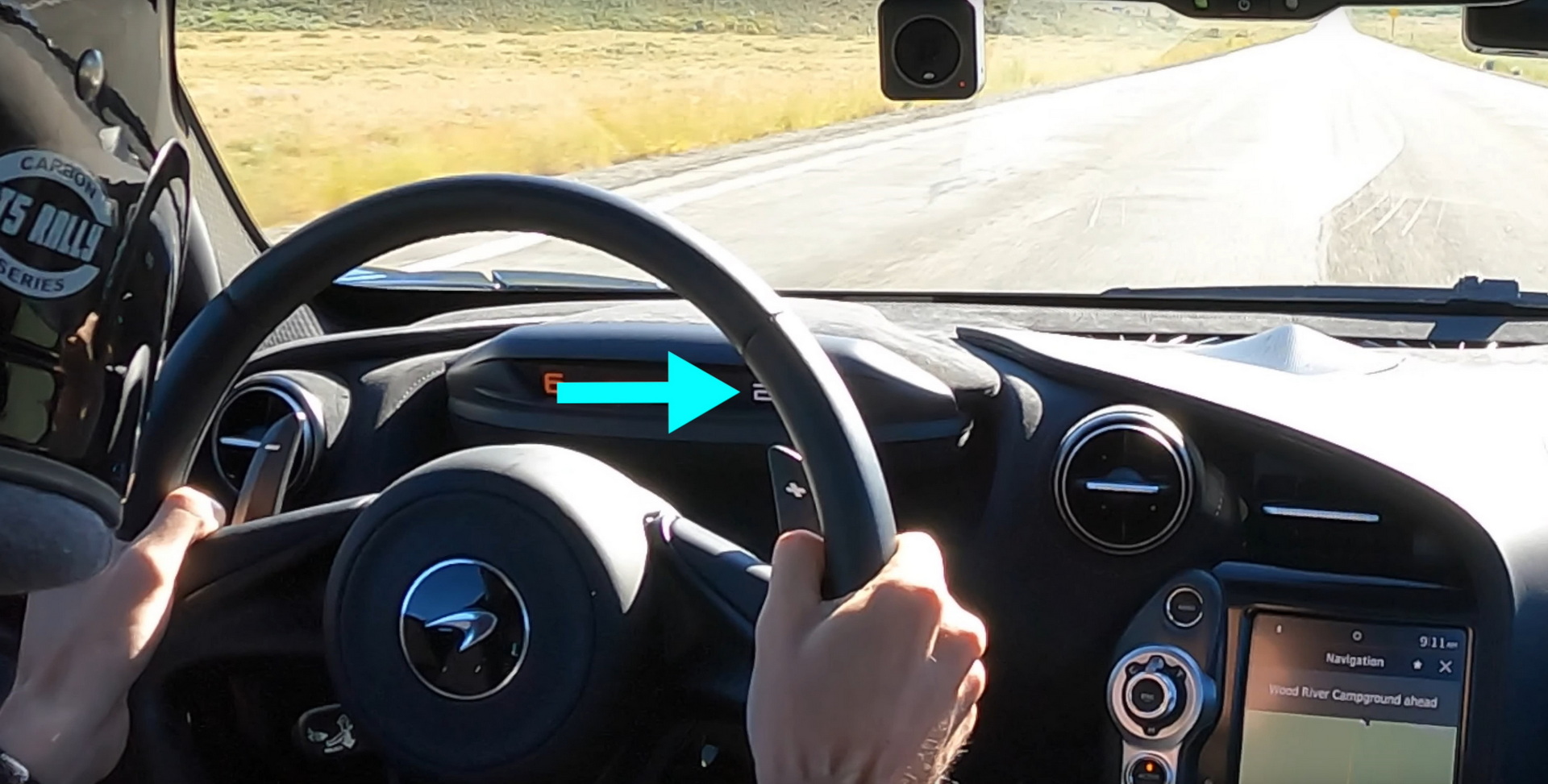 What seems easy on paper is often complicated by reality, though, and everything from elevation to air temperature impact how much power an engine is capable of making. With lower air density comes less drag, but also less power. Although the turbochargers mostly make up for that, making 710 hp on the road isn’t as easy as making it on a dyno.

Even little things that you might not think about driving along at highway speed can have a big impact on a car at more than three times that speed. Take, for example, a 10 mph (16 km/h) headwind.

Driving into what National Weather Service officially defines as a “gentle breeze” has a significant impact on power needs and, according to Fenske’s calculations, it takes another 87 hp (65 kW/88 PS) to reach 200 mph in a 10 mph headwind. That pushes the power requirement for the system up to 667 hp (497 kW/676 PS), which is much closer to the engine’s peak.

Fortunately for Fenske, the engine is still plenty strong enough to get him to the car’s limited top speed of 212 mph (341 km/h), which he describes as really scary. Indeed, he measures that it took him 0.4 seconds to look down at the speedometer and look back up at the road at that speed, in which time he had traveled 124 ft (38 m), or half a football field. That helps explain why things can go so wrong so fast at those speeds.