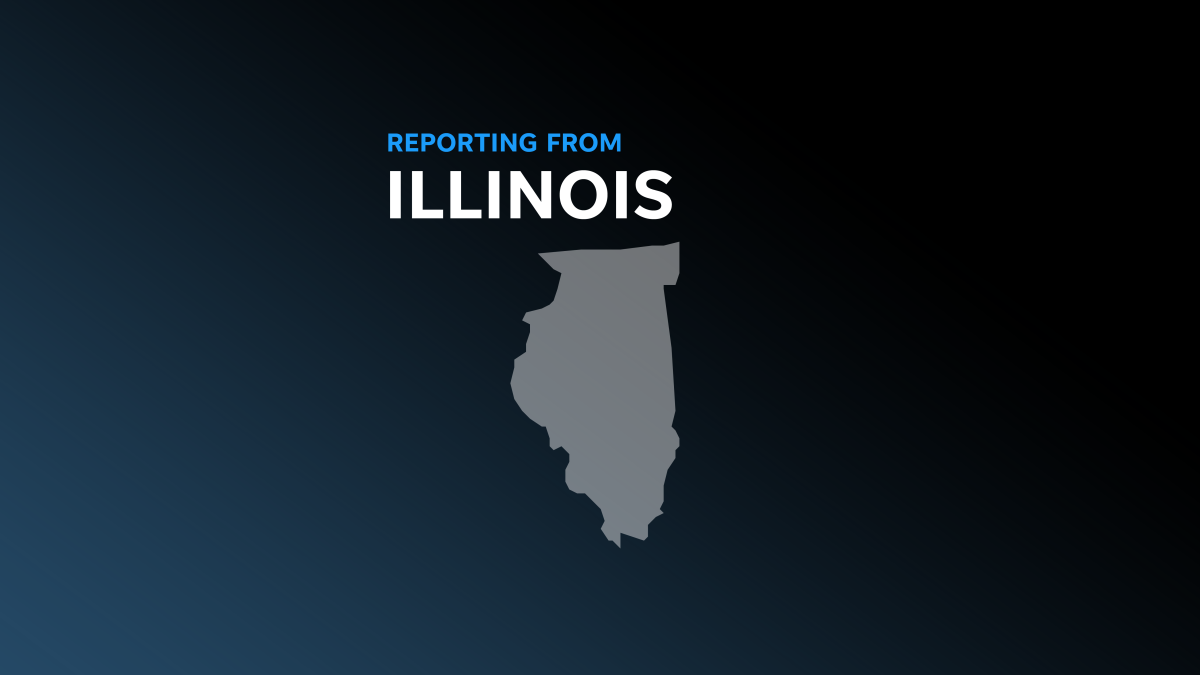 Three people were killed and another was injured in a hit-and-run crash in Chicago early Sunday, police said.

According to Chicago police, a sedan hit the four men around 5:00 a.m. on the city’s South Side, then drove away. A shocking video, shared on TMZ, appears to show a group of people fighting in the street when a fast-moving car strikes them, but police declined to release further information.

No one has been arrested in connection to the hit-and-run, authorities said.

Three victims were pronounced dead at a Chicago hospital, and the fourth was taken to a different Chicago hospital. As of Sunday afternoon, police have not released their names or ages.

American roads have been plagued with an increase in pedestrian fatalities in recent years. New data shows those deaths are disproportionally affecting Black and Hispanic American pedestrians and bikers.