Stunning automotive design is truly rare in the industry but what makes it doubly difficult is that the legends can’t be beautiful on the exterior only. An exceptional sports car needs to make its driver feel just as special while they’re sitting inside of it as they do when they look at it in their garage. That got us wondering, what sports car has the most mundane instrument panel of them all? The candidates might be more numerous than you think.

It’s worth saying too that a mundane panel doesn’t mean that a car can’t be incredibly good to drive or even that it can’t end up being legendary. Here are just a couple of examples of exactly that. The McLaren 570S is undoubtedly one of the most well-rounded sports cars on the market. Despite that, its somewhat drab dashboard has been largely unchanged since it debuted in 2015.

In the legendary category is the DeLorean DMC-12. Granted, the vast majority of its popularity has more to do with Hollywood than it does the car’s actual driving dynamics but the gauges would never make you think that you were looking at an automotive icon. To its credit, a lot of excellent sports cars from the same time period are burdened with poor design.

Read More: What’s The Second Most Beautiful Mid-Engined Supercar After The Lamborghini Miura? 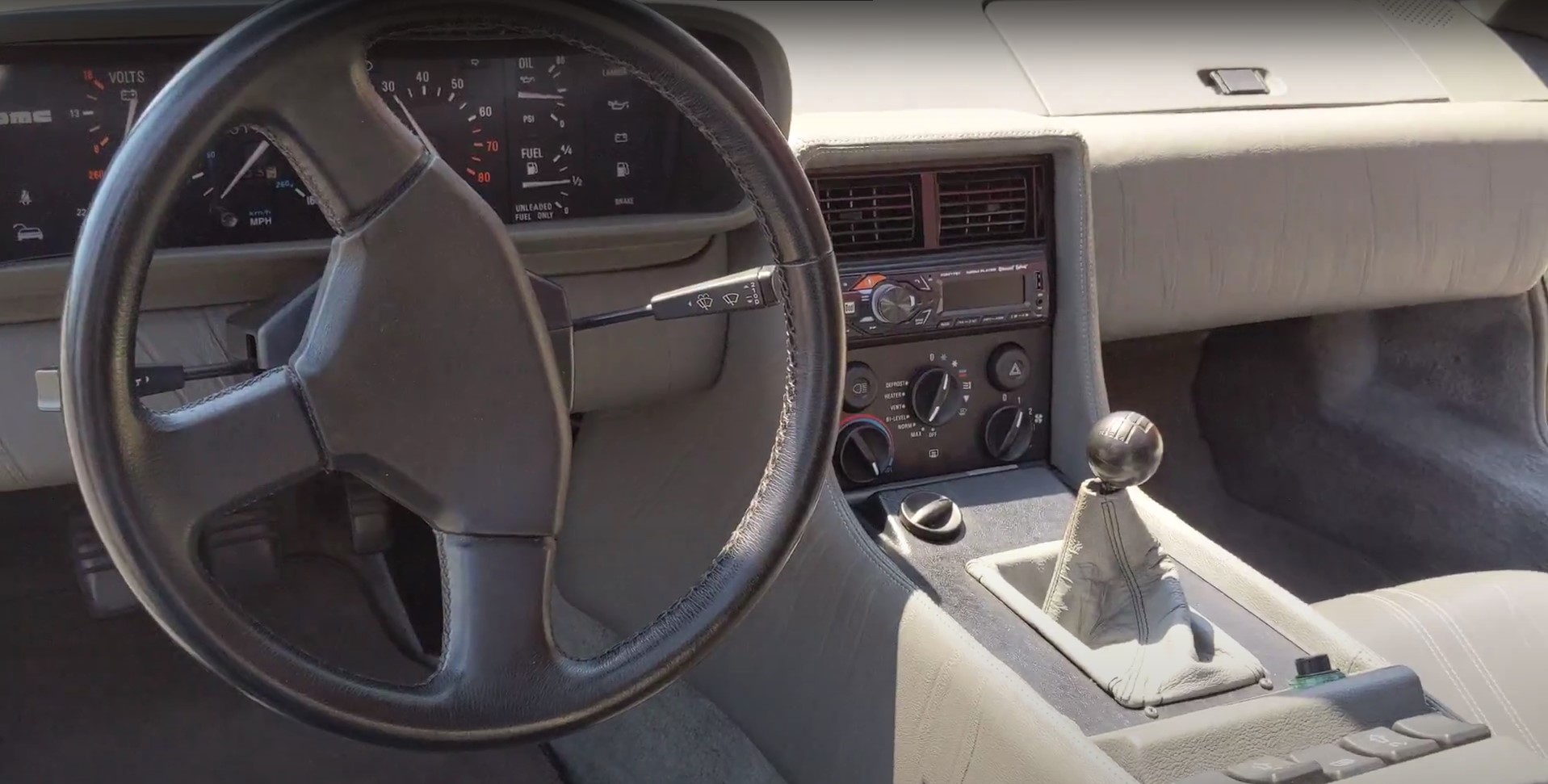 Americans aren’t immune either. The only real downside of driving a first or second-generation Dodge Viper is the fact that other than feeling like a pickup truck when it’s idling, the simple instrument panel glaring back at you is about as exciting and sporty as buttered toast. The driving experience makes you ignore it pretty quickly though.

Still, there are bound to be others that we’re missing so tell us about them in the comments below. Remember, we’re talking about sports cars, so I don’t want to see anyone mention the ridiculous Fiat Multipla. 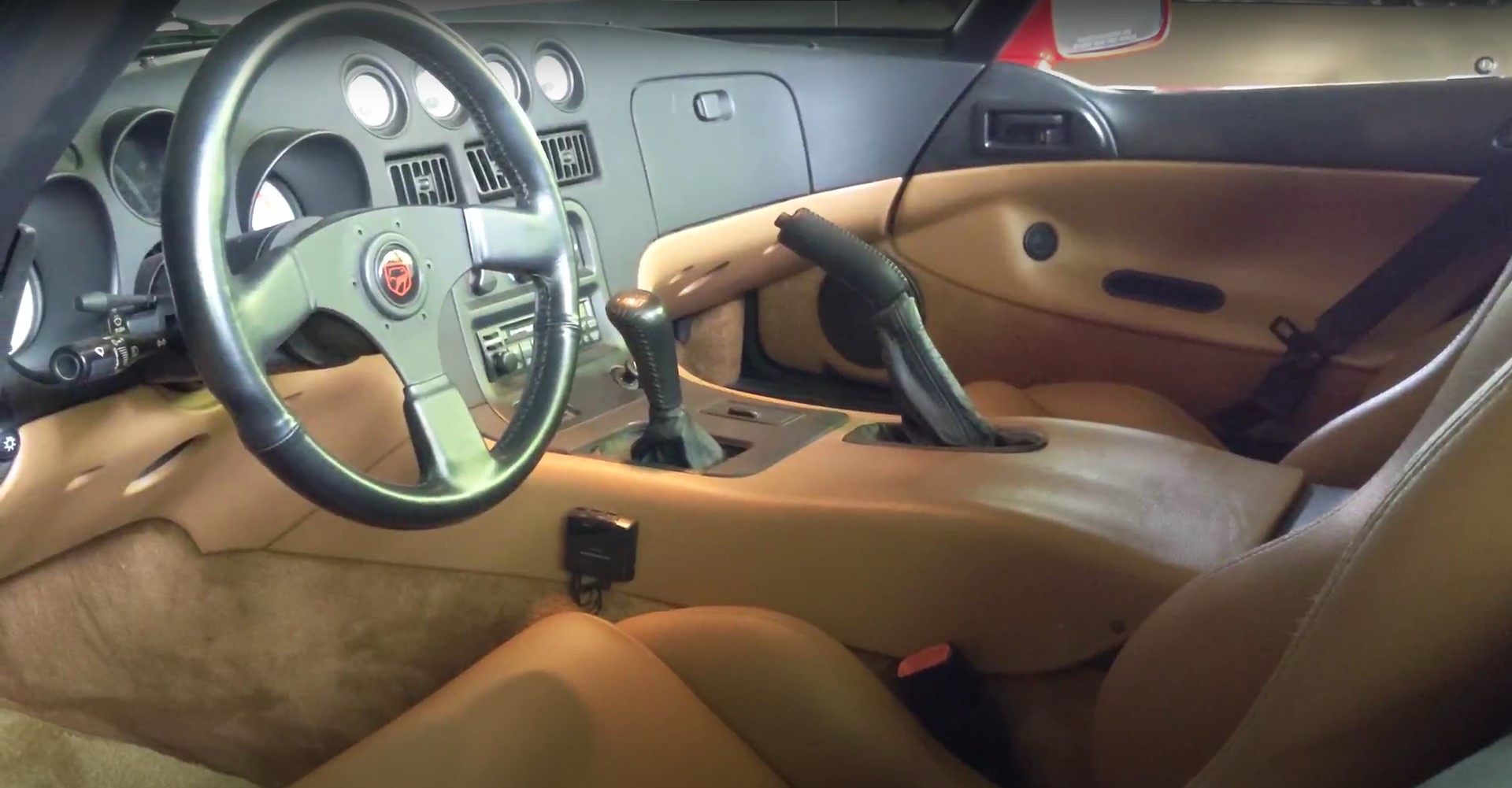