Those who drive a 2019 or newer Mitsubishi Outlander Sport might want to park them for the time being. Back in May of 2019, three such SUVs either failed to start or stalled while driving. After a lengthy investigation and a bunch more dead Outlander Sport engines, Mitsubishi is recalling more than 75,000 examples to ensure that no more cases occur.

It was more than a year before a fourth stalling occurrence took place. Analysis of the returned engines indicated that an exhaust valve had tried to share the same physical space as a piston. That’s never a good thing but despite its best efforts, Mitsubishi couldn’t determine a root cause for the issue.

From May 2020 through April 2021 more instances continued to trickle in. They continued to show piston to exhaust valve contact but it wasn’t until bench tests and on-site investigations determined that the control logic of the CVT-ECU might be at the heart of the issue.

Read More: Ferrari Recalls Almost Every Car It Sold In The U.S. Since 2005 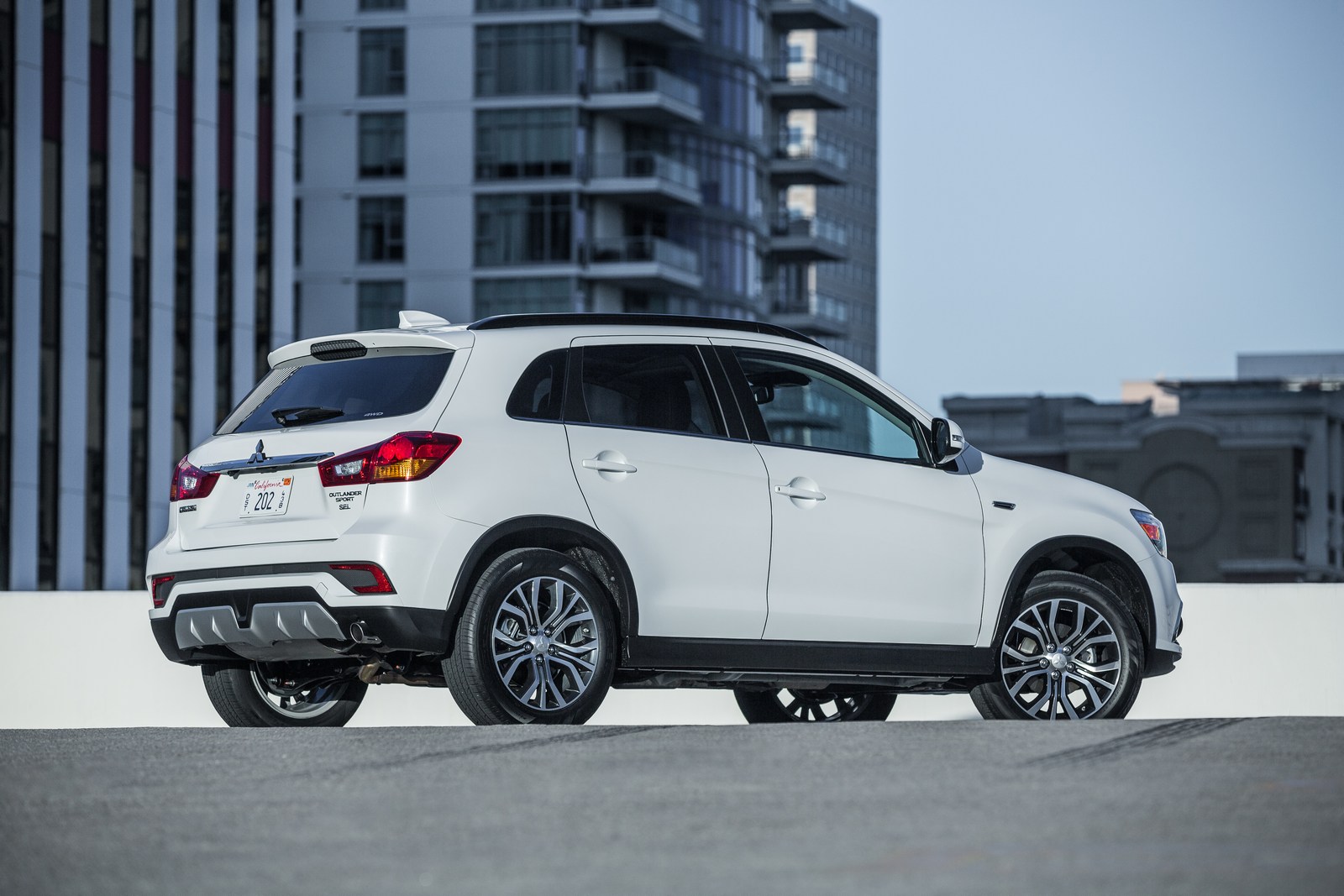 Beginning in January of this year Mitsubishi began further in-depth analysis and simulations with a focus on the CVT-ECU. It found that in rare instances, the CVT-ECU briefly loses its power supply, and when the unit resets it sends the target gear ratio to the lowest “gear” possible. Imagine being on the highway and then forcing your car into first gear. That’s similar to what happens in the case of these Outlander Sports.

When that happens, the engine speeds up beyond what it can tolerate and the piston and exhaust valves meet which stalls the engine. Clearly, that’s a safety hazard and so a total of 76,508 Outlander Sports will need a software update to eliminate the risk.

Mitsubishi has concluded that there are two classes of Outlander Sport that don’t need to worry about this recall. That includes any equipped with a manual transmission (duh) and those that use a push-button start.

The automaker has received a total of 21 field reports and 29 potential warranty claims (19 of which were also field reports). Owner notification letters should be mailed by August 24th but if you own an Outlander Sport and want to confirm whether or not your vehicle is included before that you can simply call your local dealer or the NHTSA. 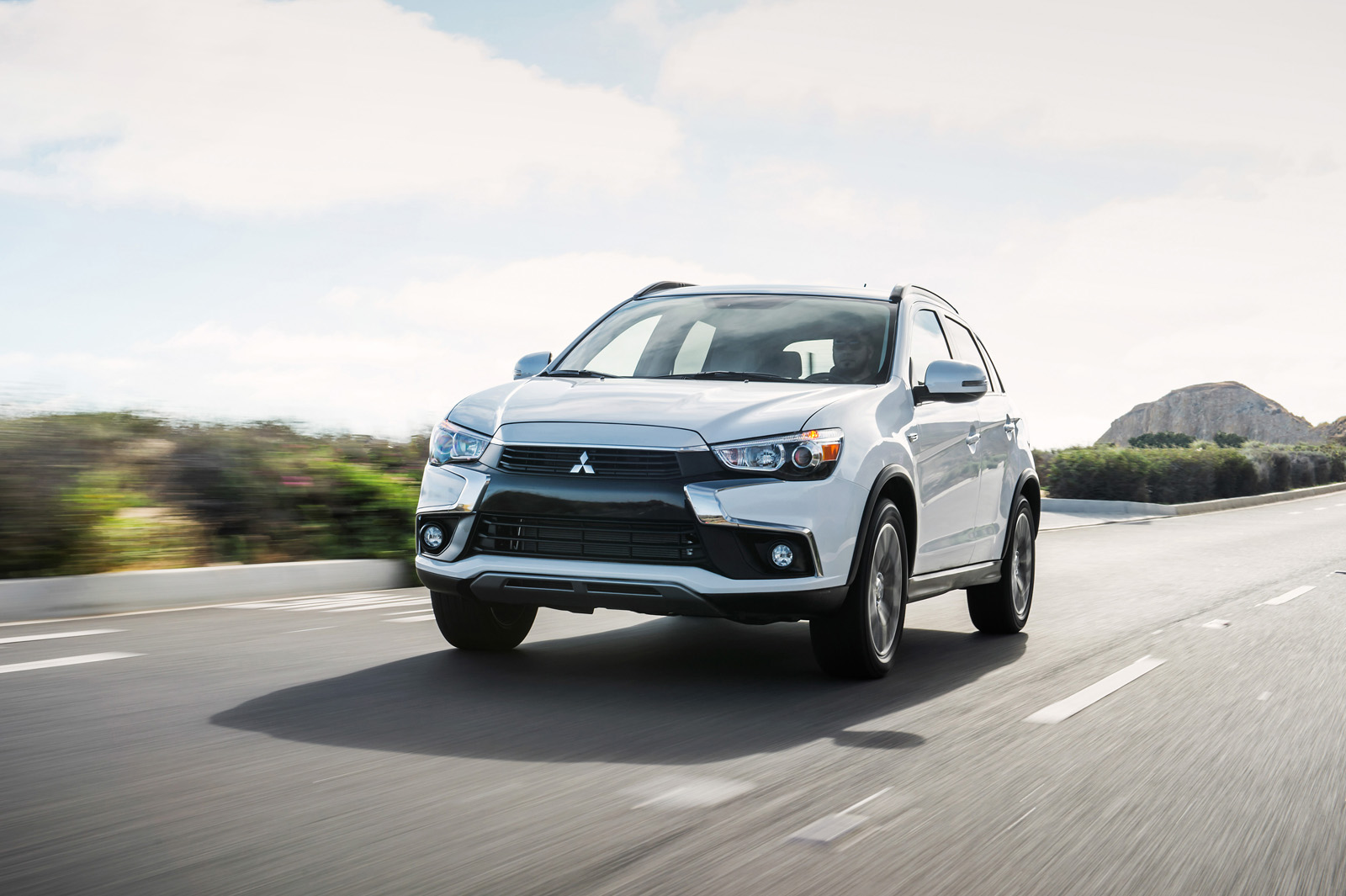