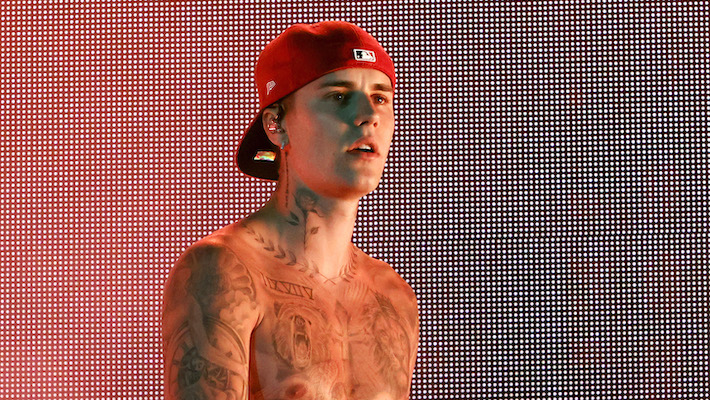 Earlier today (August 12), it was reported that Michelle Branch was taken into custody early Thursday morning (August 11) for domestic violence against her husband and The Black Keys drummer Patrick Carney. The physical altercation occurred under an hour after the singer tweeted that Carney was unfaithful to her with his manager while she was taking care of their six-month-old baby. Though the situation is far from humorous, Twitter remained true to its nature of finding the joke in serious situations by resurfacing a Justin Bieber tweet where he had the same idea as Branch.

the black keys drummer should be slapped around haha

In the 2013 tweet, the “Peaches” singer said, “the black keys drummer should be slapped around hahaha.” Their beef at the time was centered around Carney making a snarky remark about Bieber’s exclusion from that year’s Grammys, saying “I dunno, he’s rich, right? Grammys are for, like, music, not for money. […] He’s making a lot of money. He should be happy.” That quote led to the aforementioned tweet and Bieber’s loyal fan base flooding his mentions.

As for Branch, Page Six reports she was released from custody late Thursday (August 11) after posting $1,000 bail. Branch is set to appear at a hearing on November 7 under a charge of domestic assault by offensive/provocative conduct.