Kimera presented the first example of the gorgeous EVO37 that is built for a US customer. The vehicle, nicknamed “Edda” will be showcased at the Monterey Car Week before heading for its new residence in California.

Kimera didn’t reveal the name of the owner but said he is a well-known collector who “operates as an entrepreneur in the automotive sector”. The customer chose the “Edda” name to honour the soprano Edda Dell’Orso who sang the compositions of Ennio Morricone. 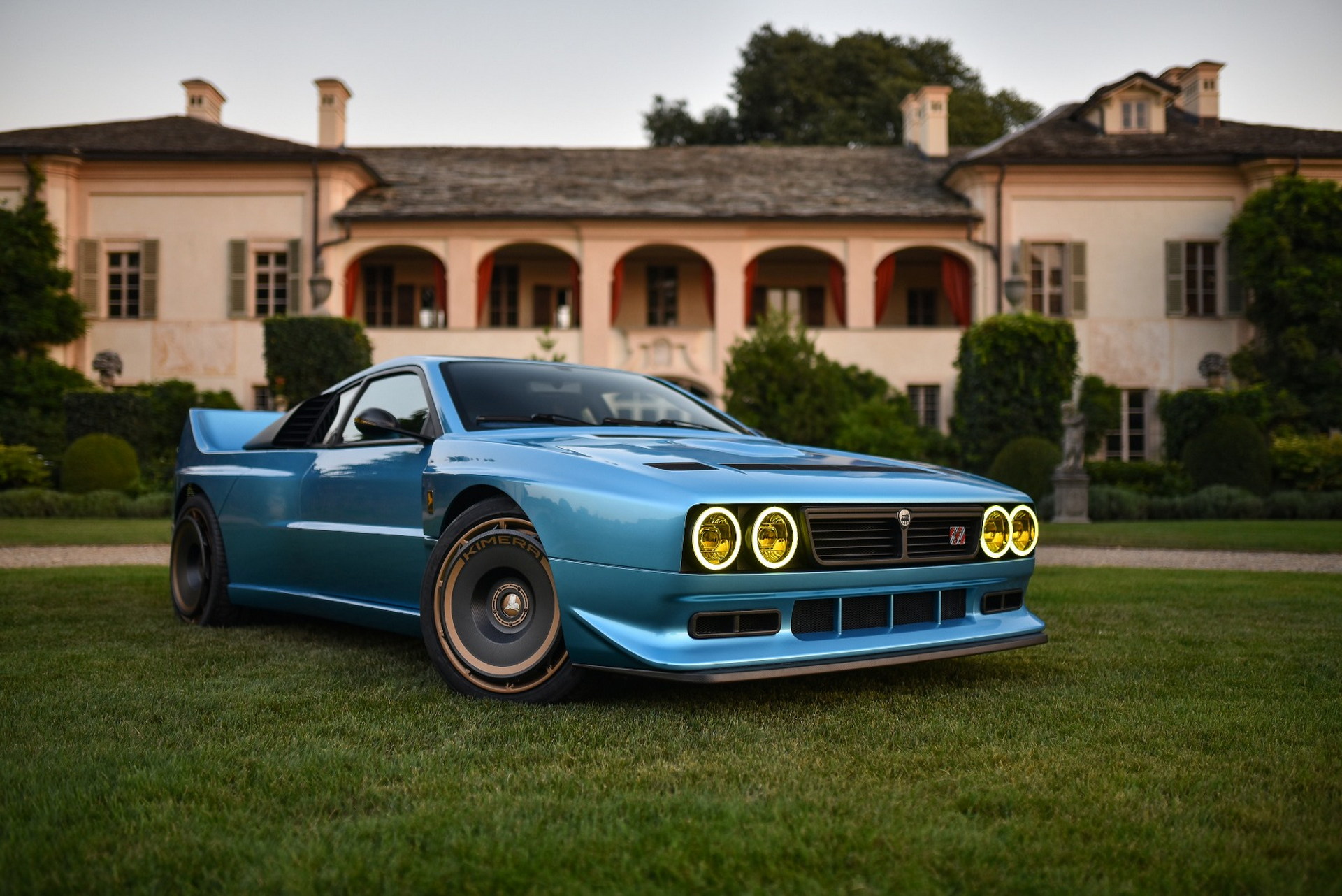 The highlight of Edda’s unique spec is the light blue shade for the carbon-fiber bodywork, a tribute to American racecars and the blue of the Ocean. This is combined with gold accents on the alloy wheels fitted with aero covers, yellow headlight clusters, and a matte black finish for various components. The interior is bathed in blue suede with white stitching, exposed carbon fiber for the seatbacks, the dashboard and the center console, and a little touch of gold.

As you might have known already, the Kimera EVO37 is a modern homage to the Lancia 037 racecar and is fitted with a turbocharged and supercharged 2.1-liter engine producing over 500 hp (373 kW / 507 PS) and 406 lb-ft (550 Nm) of torque. Like in the original, power is transmitted to the rear axle, through a manual gearbox. The Kimera EVO37 also features Ohlins suspension and Brembo brakes. 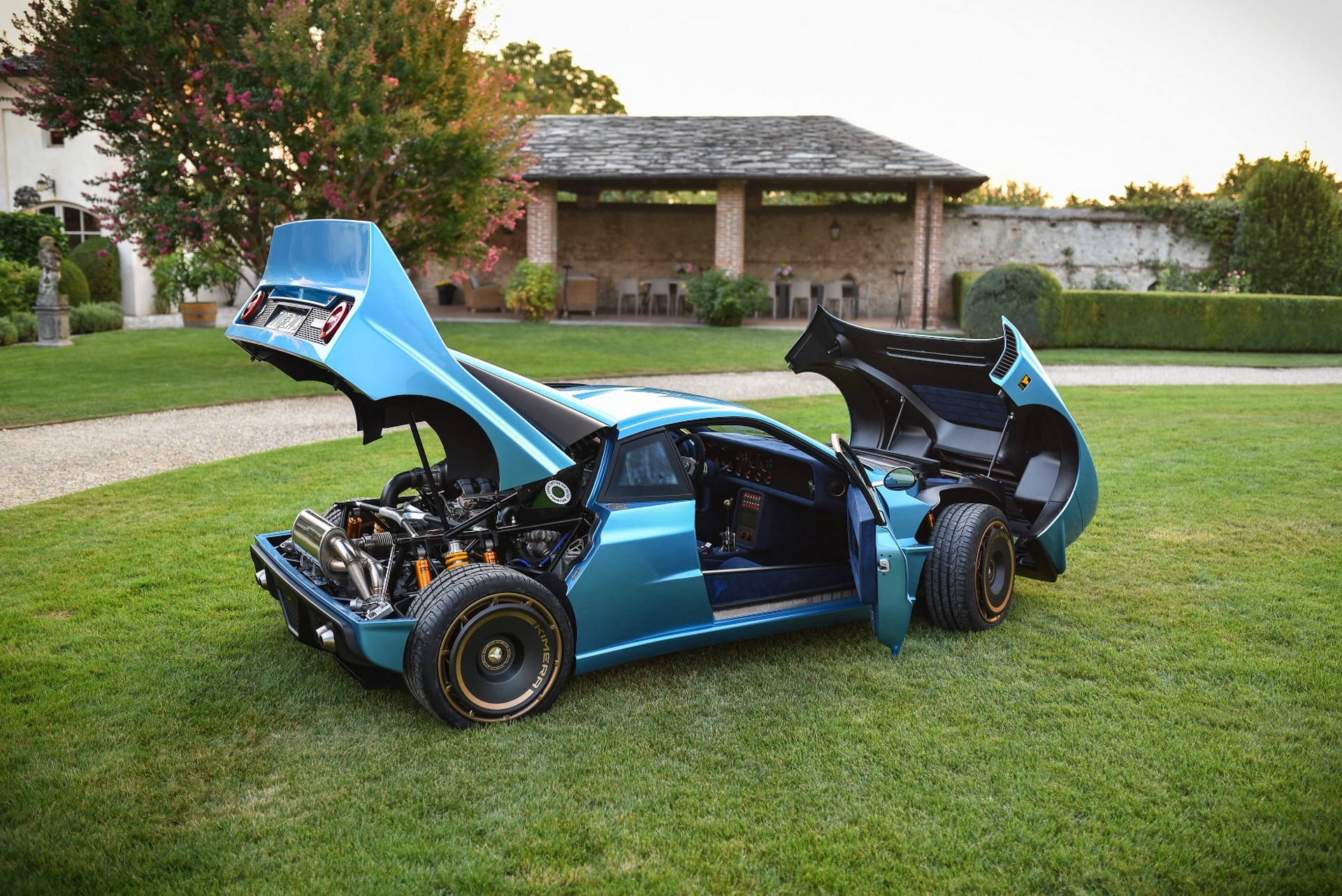 Edda is one of the several examples of the Kimera EVO37 that will reach the US shores. The company suggests that it has already sold 30 out of the 37 units of the EVO37. Kimera says that their modern reincarnation of the iconic rally car could be sold out in a few days if the ongoing negotiations with prospective customers are successfully concluded.

We expect more photo and video content of the Kimera EVO37 Edda following its presence at the Quail on August 19. The model will also be driven in Laguna Seca and participate in Pebble Beach Concours d’Elegance on August 21. The next example of the Kimera EVO37 – called “Victoria”  – will be unveiled in St. Moritz in late August for a Swiss collector, painted in a satin red shade.