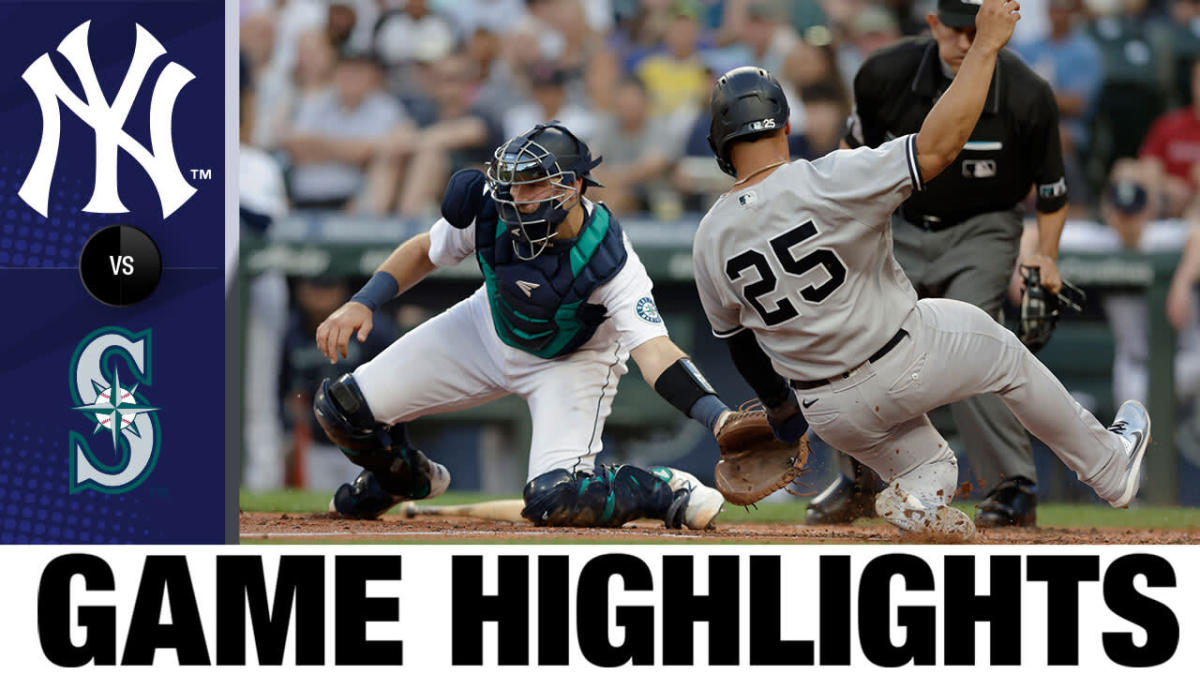 Cubs to cut OF Jason Heyward after the season

The Chicago Cubs will cut ties with right fielder Jason Heyward after this season, ending one of baseball’s most expensive and unproductive free-agent signings with a year left on his contract. “We’re not going have him with the team next year,” Cubs President of Baseball Operations Jed Hoyer said Monday. Heyward, who turns 33 on Tuesday, signed a $184 million, eight-year contract before the 2016 season but has batted only .245 with 62 home runs in seven seasons with the Cubs.