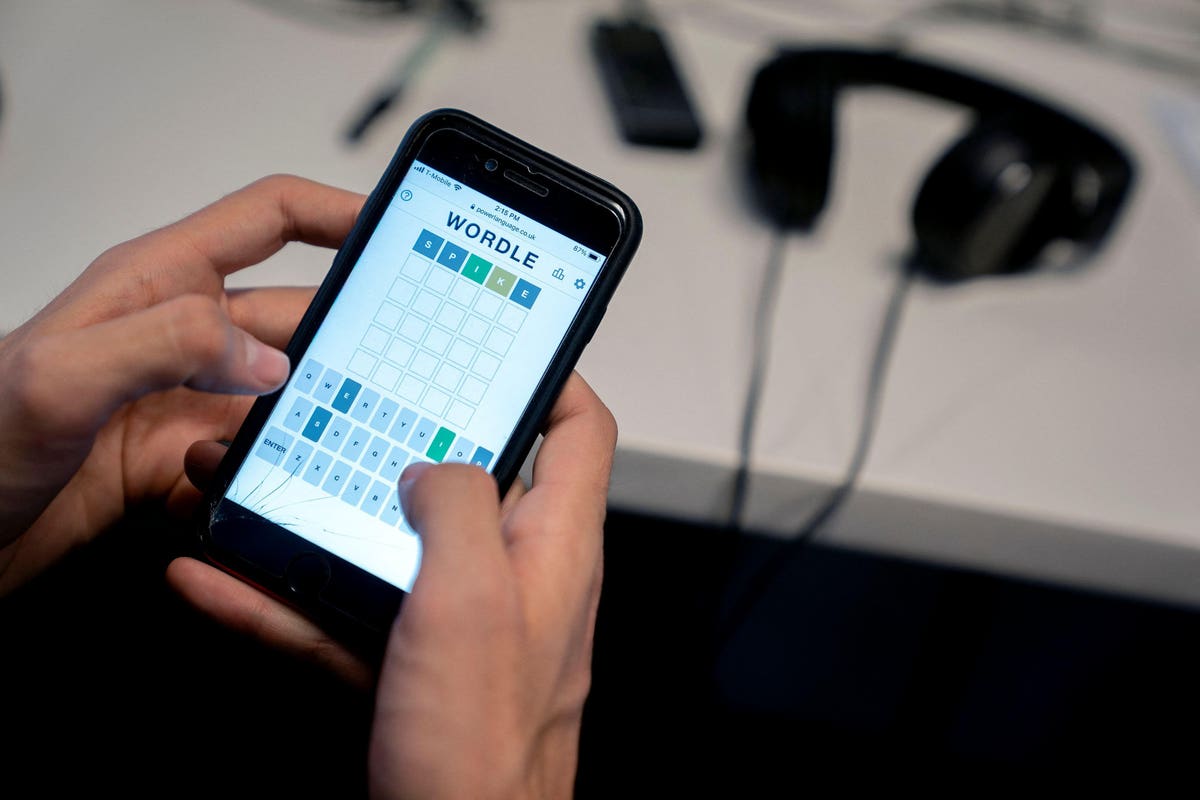 I must admit, I’m kind of beat. I’ve been working out like crazy, making up for the last couple of months where I was horribly lazy and sedentary and just overall a bit down and out. I’ve been hitting the gym hard and going on hikes and I fell great—but also very tired.

That’s okay. You can get through a Wordle quicker than a power-nap. Hell, you could probably do both in fifteen minutes which, yawn, sounds alright to me right about now.

In fact, let’s cut to the chase. No more jabbering on—I’m too sleepy! Let’s take a look at today’s Wordle!

Naturally, this is when I warn you of the potential risk of encountering, should you venture any further, spoilers of the spoilery sort. Wandering any deeper down this dark path of a Wordle guide is perilous, indeed. Good thing I was here to warn you, gentle readers.

The Hint: How is a cheeseburger like a peppermint?

The Clue: There is a double consonant in this word.

I admit, I very nearly guessed pappy on this one. It would have been kind of hilarious if that had been the word, but judging by the data Wordle Bot provides, I don’t think that’s actually one of the 2,309 possible solutions.

In any case, spine was a great starting word and reduced my total options to just 66. Proud cut that number to just five. Those five were papal, patch, patty, plaza and pygmy but I didn’t guess any of them. I guessed plack because I couldn’t think of anything else, though in retrospect all five of these are relatively normal words we all hear from time to time.

After my third guess, plack, was a pretty bad one other than one silver lining: It reduced my possible solutions to just 1—patty, which I promptly guessed in guess #4.

Despite being a common enough word, it’s also a tricky one. The double T’s, the Y at the end, the relative infrequency we actually say the word (you rarely say “give me a burger patty on my bun” you’ll just ask for a burger. Peppermint Patties are a thing, but you think of them almost exclusively as plural.

Oh well. Whatever. Never mind. Patty for the win! Glad I didn’t go with pappy!