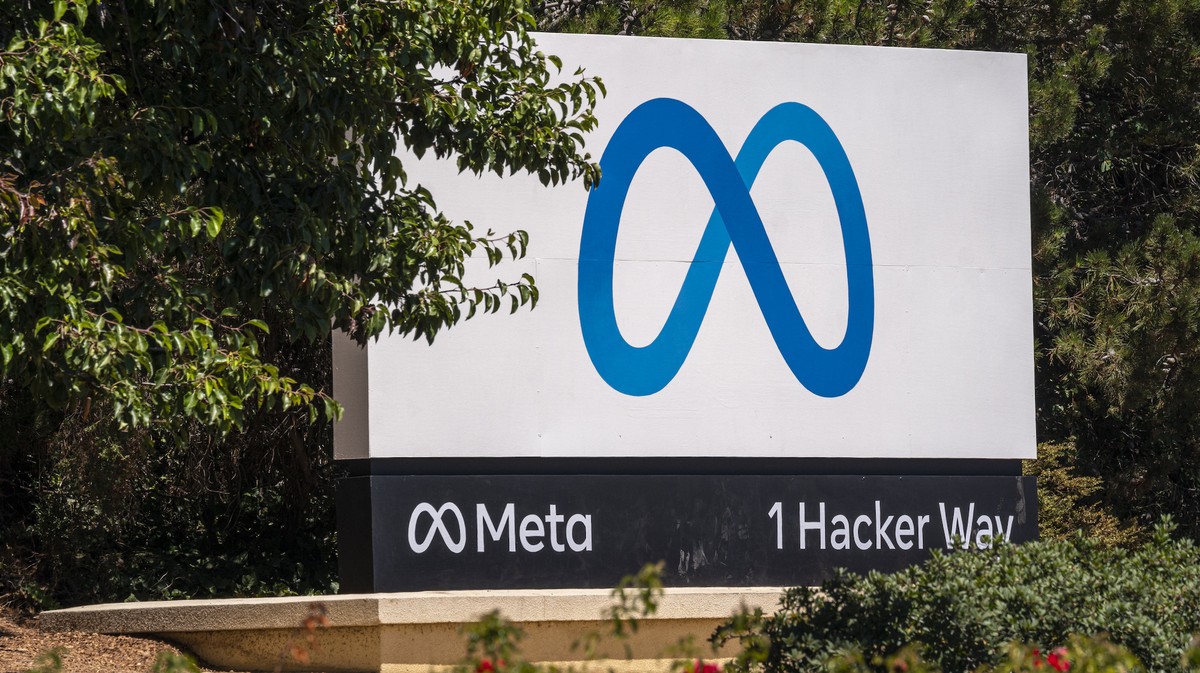 A 17-year-old girl and her mother have been charged with a series of felonies and misdemeanors after an apparent medication abortion at home in Nebraska. The state’s case relies on evidence from the teenager’s private Facebook messages, obtained directly from Facebook by court order, which show the mother and daughter allegedly bought medication to induce abortion online, and then disposed of the body of the fetus. While the court documents, obtained by Motherboard, allege that the abortion took place before the Supreme Court overturned Roe v Wade in June, they show in shocking detail how abortion could and will be prosecuted in the United States, and how tech companies will be enlisted by law enforcement to help prosecute their cases.

According to court records, Celeste Burgess, 17, and her mother, Jessica Burgess, bought medication called Pregnot designed to end pregnancy. Pregnot is a kit of mifepristone and misoprostol, which is often used to safely end pregnancy in the first trimester. In this case, Burgess was 28-weeks pregnant, which is later in pregnancy than mifepristone and misoprostol are recommended for use. It’s also later than Nebraska’s 20-week post-fertilization abortion ban, which makes allowances only if the pregnant person is at risk of death or “serious risk of substantial and irreversible physical impairment of a major bodily function.” (Nebraska’s abortion laws have not changed since Roe v Wade was overturned).

Jessica Burgess is charged with five crimes (three felonies, including “perform/attempt abortion at > 20 weeks, perform abortion by non-licensed doctor, and removing/concealing a dead human body). Celeste is charged with one felony, “removing/concealing/abandoning dead human body” and two misdemeanors: concealing the death of another person and false reporting. She is being tried as an adult. Some details of the case were earlier reported by the Lincoln Journal-Star and Forbes. Motherboard is publishing the search warrants and court records that show specifically how the case is being prosecuted.

After taking the medication, according to court documents, Celeste gave birth to a stillborn fetus. She and her mother allegedly enlisted the help of a 22-year-old man to bury the fetus, and later discussed via Facebook DM burning it to dispose of it. (The man, Tanner Barnhill, is charged with attempting to conceal the death of another person, a misdemeanor.)  An autopsy report suggested the fetus was stillborn.

In a financial affidavit mother Jessica Burgess said she has a total of $400 to her name, and requested a public defender, writing that she’d lost her job “due to this situation.” (Burgess now seems to be represented by a private attorney.). Both women were arrested and held on a $10,000 bond, but jail records indicate they’ve been released.

In June, the state submitted a search warrant to Meta, Facebook’s parent company, demanding all private data—including DMs—that the company had for the Burgesses. According to an affidavit submitted along with the search warrant, Ben McBride a detective with the Norfolk, Nebraska Police Division had been investigating the alleged abortion. The family told him that Celeste had unexpectedly “given birth prematurely supposedly to a stillborn child.” Celeste “then enacted the help of her mother, Jessica Burgess, and the two of them buried the child together. Both of the Burgess’ were telling others they needed to dig the child’s body up and then burn it.”

McBride’s affidavit states explicitly that police exhumed the fetus. “An exact cause [of death] was unknown but the lungs didn’t indicate they’d ever contained any air.” A final autopsy report “stated the cause of death was undetermined. The findings were consistent with the fetus being stillborn but the placement of the fetus into a plastic bag raise the possibility of asphyxia due to suffocation.”

[Do you work at Facebook? Do you know of any other cases where Facebook or another tech company has provided information about an abortion to law enforcement? Reach out to jason.koebler@vice.com or securely on Signal: 202-505-1702]

McBride told the court that law enforcement needed evidence from Facebook in order to determine “whether the baby was stillborn or asphyxiated.”

A court approved the search warrant, and Facebook complied with it, according to other court records. The Facebook messages appear to show Celeste and Jessica talking about taking abortion medication:

Celeste: “Are we starting it today?”

Jessica:  “We can if u want the one will stop the hormones”

Celeste: “Remember we burn the evidence”

Facebook DMs obtained by law enforcement were then used as the main basis for a second search warrant, in which 13 laptops and smartphones were seized from the Burgesses; 24 gigabytes of data including images, messages, and web histories from their phones was extracted for the case.

“Celeste Burgess talks about how she can’t wait to get this ‘thing’ out of her body and reaffirms it with Jessica Burgess that they will burn the evidence afterwards,” McBride wrote in an affidavit requesting permission to seize the Burgess’ electronics. “I know from prior training and experience, and conversations with other seasoned criminal investigators, people involved in criminal activity frequently have conversations regarding their criminal activities through various social networking sites … computer hardware, software, and data are instrumentalities and evidence in the commission of this crime.”

The state also alleges that the alleged abortion itself was illegal, because it was performed after the 20-week abortion ban the state had at the time, and was not performed by a physician, which was required by the state at the time.

Facebook and other tech platforms have previously declined to say whether they would give law enforcement data that relates to abortion cases. This case shows that Facebook, at least, will and already has.

Abortion rights activists, digital privacy experts, and anyone who is concerned about privacy in the United States have raised fears that people’s digital communications, location data, period app tracking information, or other private data will be used against them to criminalize abortion. This Nebraska case shows that Facebook, at least, is willing to comply with court orders from states that have criminalized abortion. Facebook previously said it would ban users who posted that they would mail abortion pills to people in states where it is banned or restricted.

A jury trial is scheduled for October.

A Meta spokesperson tells Motherboard in a statement:

Nothing in the valid warrants we received from local law enforcement in early June, prior to the Supreme Court decision, mentioned abortion. The warrants concerned charges related to a criminal investigation and court documents indicate that police at the time were investigating the case of a stillborn baby who was burned and buried, not a decision to have an abortion.

Both of these warrants were originally accompanied by non-disclosure orders, which prevented us from sharing any information about them. The orders have now been lifted.

Another Meta spokesperson tweeted an identical statement shortly before the company contacted us with their comment.

Clarification: This article originally stated that abortions are legal at 28 weeks in about half of all states. For an updated guide, please refer to Guttmacher.com. Nebraska’s abortion ban is 20 weeks “post fertilization.”