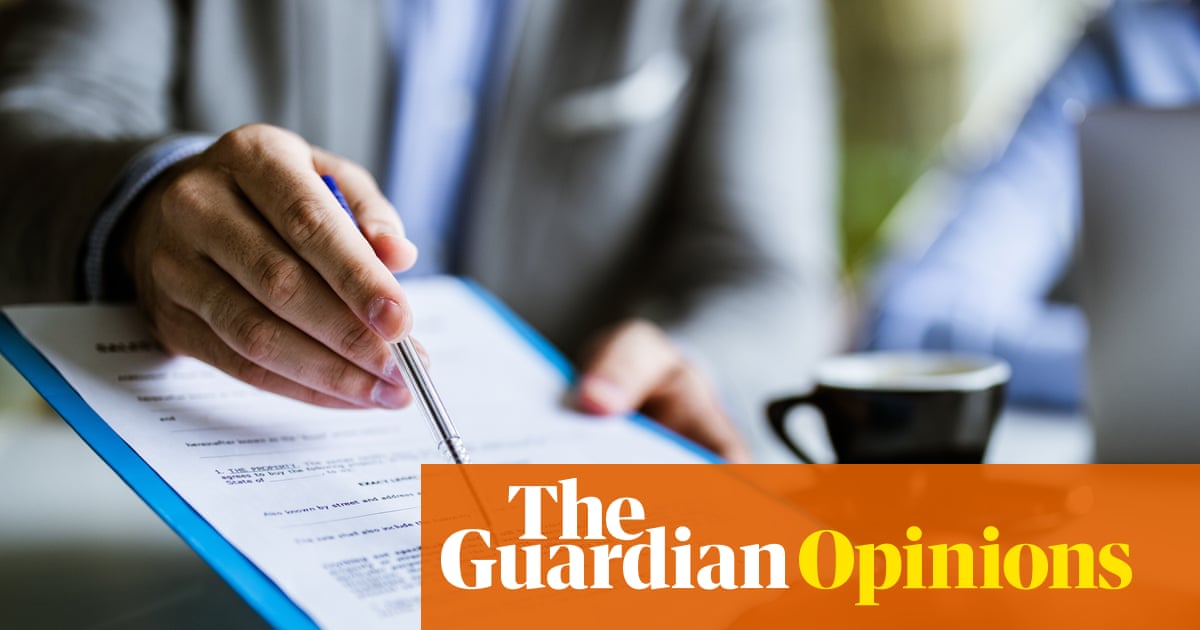 The worst imaginable time to have to renew your mortgage would be now, but the second worst time was last week, when interest rates had already risen, but not all the way to here – and everyone knew they were shortly to go up again. Of course that’s when I did it, and it’s already pretty punishing. Right when everything was signed and sealed, I had a call from the mortgage adviser, wanting to know if, when I said I had never changed my name after getting married, I really meant that.

Well, yes: we had a whole big thing. I was prepared for my partner to change his name to mine, but, unfortunately, he has a real name of his own, and the first part is William. I was prepared to hyphenate, so he would be William Higham-Williams, which I thought sounded incredibly cool, like Ford Madox Ford. But for some reason he didn’t go for that either, so I exercised my ancient feminist right to carry on with my original, unoriginal surname.

“Right, so the thing is,” said the mortgage adviser (who, by the way, is brilliant, and this mistake has its roots in my own sloppy paperwork of the past), “I’ve got you down as Zoe Higham. I could change it, but I’d have to resubmit the application and then you’d be on the new rate.”

I started to ask what he meant because that’s my answer to everything – start talking. But I knew exactly what he meant: I could either change my name or spend a lot more money, every month, for a really long time, on my principles.

I don’t have to change my name at work, apparently, and it doesn’t matter what is on my passport. So I don’t have to change it at the bank, either, and I don’t even have to tell anyone I have a new name; this could just stay a secret between me, the mortgage guy and the lender. But I think I am hereafter kicked out of feminism, which feels like a wrench, after the more important rifts we’ve got through in the past. Also, the kids already had their father’s surname and so now, sadly, the only true Williams left in the house is the dog.