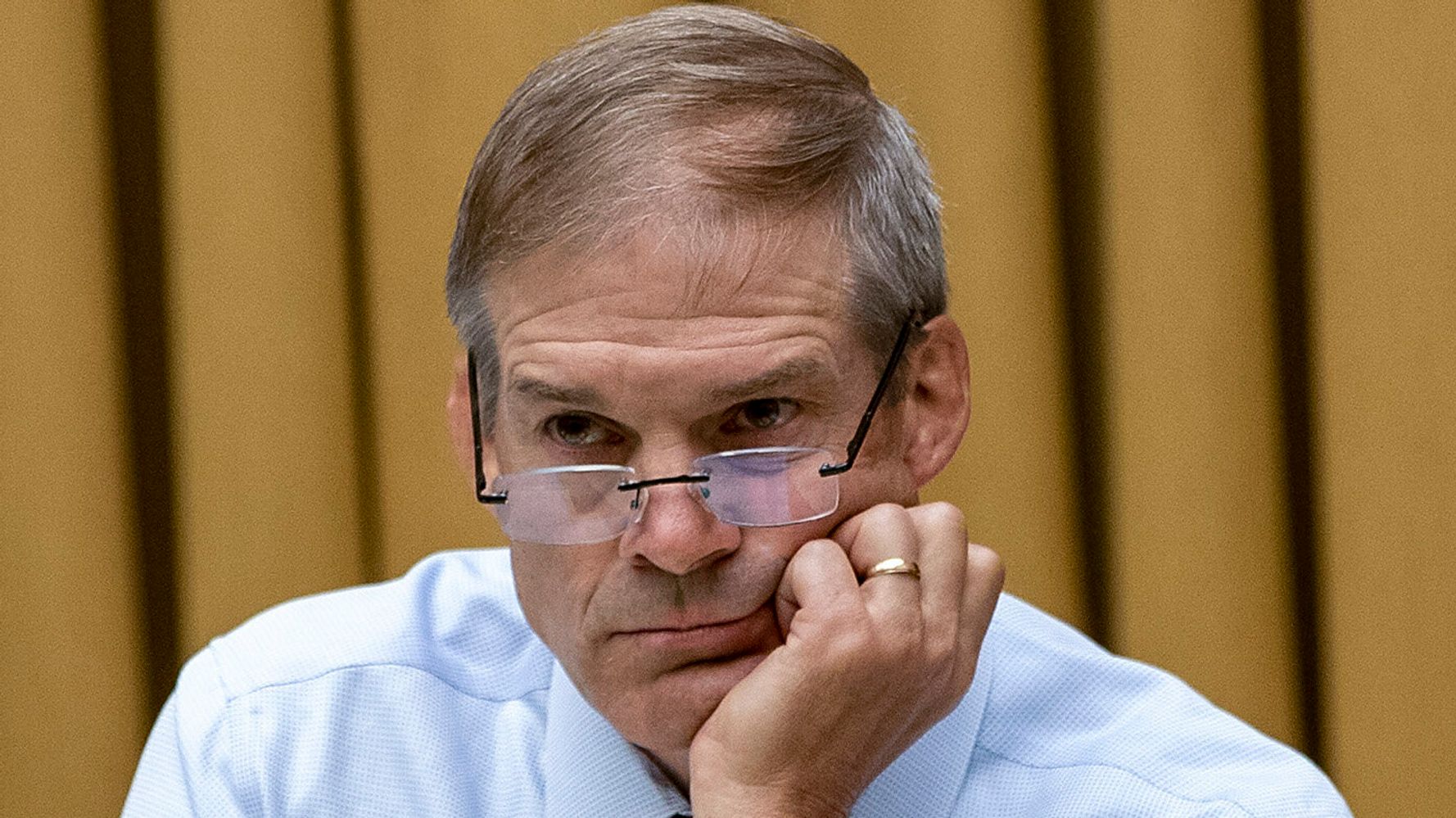 A Twitter account overseen by Rep. Jim Jordan (R-Ohio) is receiving new attention for struggling with basic legal concepts after it railed against the search warrant executed on the Florida home of former President Donald Trump.

The House Judiciary GOP Twitter feed, which lists Jordan as ranking member in its bio, tweeted on Monday:

The “it” refers to the FBI executing a search warrant at Trump’s Mar-a-Lago resort, a legal process that would involve investigators convincing a federal judge or magistrate that evidence of a crime would likely be found during a search.

Critics went to town on the GOP tweet given that Jordan and all other members of the committee should know that the process is the same for former presidents and everyone else: