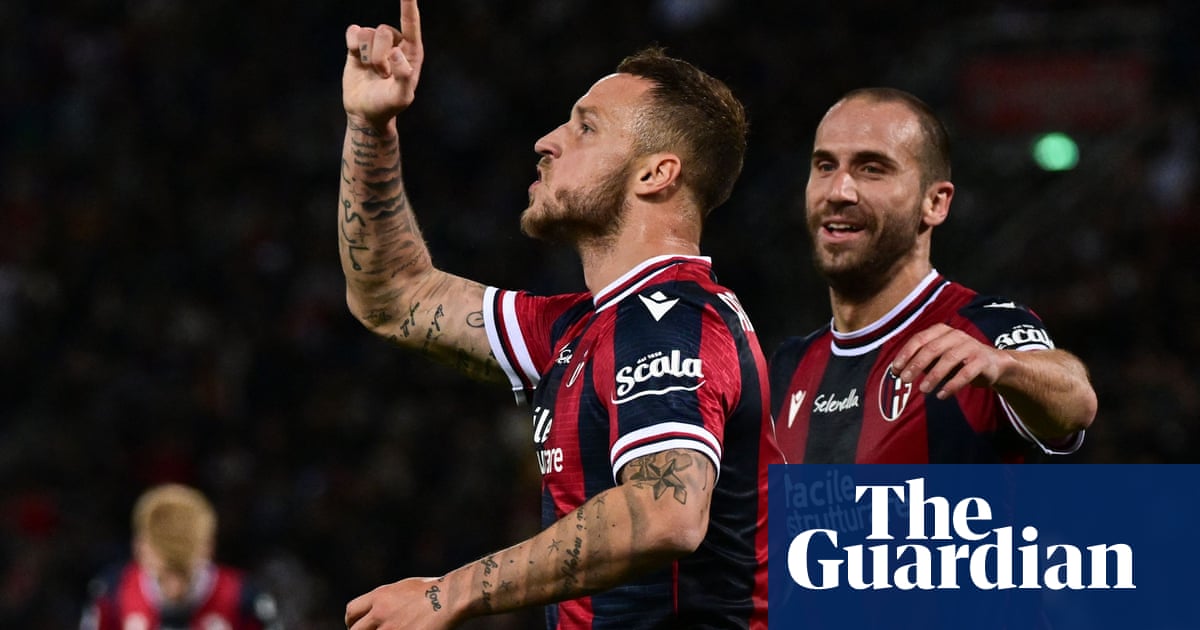 Manchester United have pulled the plug on a potential deal to sign the Bologna striker Marko Arnautovic after a bid of around £8m was rejected.

The 33-year-old Austrian was keen on the move but United decided that they were not going to increase their offer. There had been a significant backlash from underwhelmed United fans as news of the club’s interest in the former West Ham striker deal came out over the weekend.

The manager, Erik ten Hag, is looking for additional cover up front with Cristiano Ronaldo wanting to leave and Mason Greenwood suspended indefinitely. Arnautovic scored 14 league goals for Bologna last season and his manager, Sinisa Mihajlovic, said on Sunday: “I would be happy for Marko [in case he joins United] but I don’t think he will leave. I spoke to him about the United proposal – in case he leaves we will see … but I think he will stay.”

United, meanwhile, are continuing their pursuit of the Juventus midfielder Adrien Rabiot. They have agreed an initial £15m fee for the 27-year-old France international but not personal terms.

United lost their opening Premier League fixture at the weekend, at home to Brighton. They face Brentford away on Saturday.