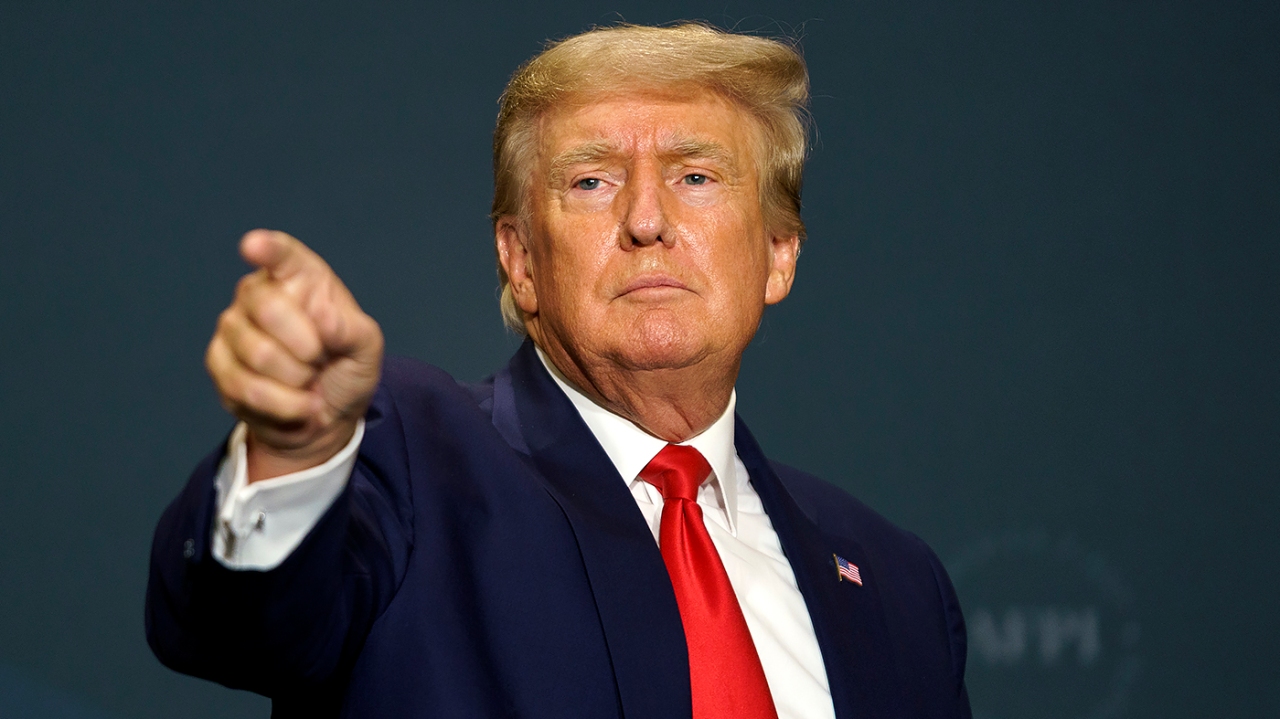 The FBI on Monday searched the Mar-a-Lago estate of former President Trump, a dramatic step that has increased speculation about the former president being in legal jeopardy.

The search, which reportedly focused on the retention of classified material, comes as Trump is under scrutiny in a flurry of investigations related to the Jan. 6, 2021, riot at the Capitol, his pressure campaign against election officials in Georgia and his business dealings in New York.

It also comes against the backdrop of Trump considering a White House bid in 2024.

Here’s what we know about the search.

What the FBI was doing

The FBI entered Mar-a-Lago after securing a search warrant from a federal magistrate judge after ​​demonstrating probable cause supporting their suspicion of criminal activity.

While Trump did not detail what the warrant sought, he complained agents who searched his property “even broke into my safe.”

The search in part appears to be in connection with Trump’s failure to turn over some presidential records at the end of his term, instead taking them to his Florida home.

The Justice Department referred the case to the FBI earlier this year after receiving a request from the National Archives to investigate the matter.

What Trump is saying

Trump was not at Mar-a-Lago at the time of the FBI search, as he typically spends summers at his Bedminster, N.J., property. But he decried the action as politically motivated in order to deter him from running for president again in 2024.

“Such an assault could only take place in broken, Third-World Countries. Sadly, America has now become one of those Countries, corrupt at a level not seen before. They even broke into my safe!” Trump said in a statement Monday night.

Trump has for years framed federal investigators as politically biased and out to get him, and he likened Monday’s search to the investigation into ties between Russia and his 2016 campaign.

Eric Trump said his father had an ‘open-door policy.’

Eric Trump, the son of the former president, confirmed on Fox News that the search was related to document retention, but he downplayed any potential wrongdoing by his father.

“My father saves clippings and things like that. So he had boxes, right, when he moved out of the White House,” Eric Trump said. “And he was very collaborative. You want to search for anything, if you think anything — like, you know, come right ahead. I mean, it was an open-door policy. And all of a sudden, 30 agents descend upon Mar-a-Lago?”

How the GOP is reacting

Top Republicans erupted with anger at the search, and vowed retaliation.

House Minority Leader Kevin McCarthy (R-Calif.) said in a statement that the Justice Department “has reached an intolerable state of weaponized politicization” and that should Republicans take the chamber after the November midterms, the House would investigate Attorney General Merrick Garland and the department.

Even Florida Gov. Ron DeSantis (R), who has some tension with the former president as both men angle for potential 2024 presidential bids, called the search “another escalation in the weaponization of federal agencies against the Regime’s political opponents.”

More from The Hill: Republicans erupt over FBI’s Mar-a-Lago raid

Some prominent voices are absent.

Republicans lobbed intense fury at the Department of Justice over the raid, but some top GOP voices were notably absent from the wave of anger and promises of investigation. Senate Minority Leader Mitch McConnell (R-Ky.) and other top Senate Republicans had not commented on the search as of Tuesday morning.

What it means for the Jan. 6 probe

It’s not clear what the search means for the Justice Department’s broader investigation into the Capitol riot, but its probe is rapidly accelerating following months of complaints from lawmakers of stagnation when it comes to Trump.

In recent weeks, the Justice Department has been focusing on Trump’s efforts to remain in power through a false elector scheme, transmitting what campaign officials referred to as “fake” election certificates in order to reverse the 2020 election in key states won by President Biden.

That includes convening a federal grand jury and sitting down with a number of former White House officials, including advisers to former Vice President Mike Pence.

Earlier this summer, the Justice Department also seized the phone of John Eastman, who crafted memos for the campaign detailing the false elector strategy as well as a plan for Pence to buck his ceremonial duty to certify the election results. And it also searched the home of Jeffrey Clark, an assistant attorney general whom Trump weighed installing as attorney general so he could forward an investigation into his baseless claims of election fraud.

More from The Hill: McCarthy threatens to probe Garland after Trump FBI raid

What it means for Trump running for reelection

It could advance Trump’s timeline to announce.

Trump has openly floated running for president again in 2024, saying in an interview last month it was more a matter of whether he should announce before or after the November midterms.

Some pundits speculated that Trump could use the FBI search to announce his candidacy at a time when Republicans are rallying in his defense and when it would allow him to maximize the argument that any investigations are politically motivated.

The FBI search is likely to solidify support for Trump among his base voters, who already believe the Justice Department is biased against conservatives in the wake of the Russia probe.

But the search and any resulting evidence that becomes public could make a comeback bid more difficult for Trump in a general election.

Multiple polls in recent weeks have found roughly half of Americans already believe Trump should face criminal charges for his actions around the Jan. 6 riot.