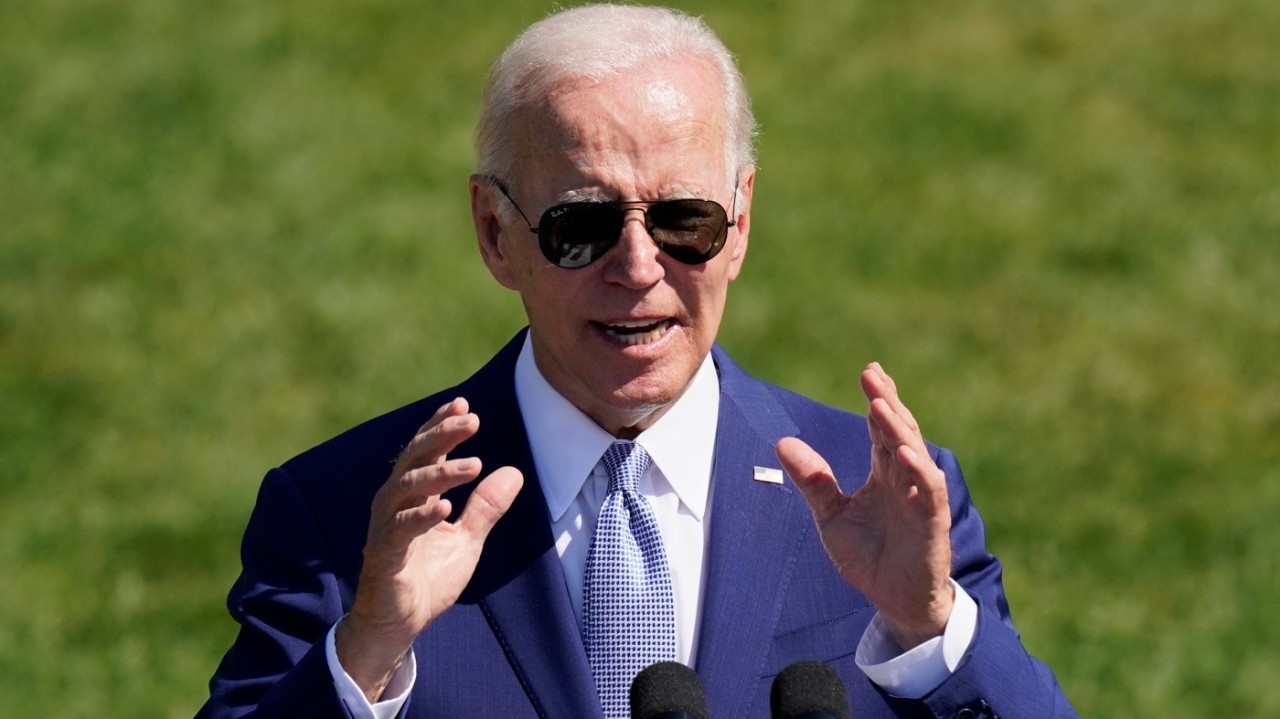 The bill — formally known as the CHIPS and Science Act — passed the Senate and House at the end of July, after more than a year of work on Capitol Hill and multiple iterations of the legislation.

The bill includes more than $50 billion in incentives for manufacturers of semiconductors, or chips, to build domestic semiconductor plants. It also includes over $80 billion for the National Science Foundation authorized over five years to support innovation and research.

The White House has billed the legislation as a solution to supply chain challenges laid bare by the COVID-19 pandemic, during which a global chip shortage caused delays in automobile and electronic production. Chips are used in everything from cars to cellphones to weapons.

The new legislation is designed to increase domestic production of semiconductors over the long term to reduce U.S. reliance on foreign suppliers. Proponents also say it will help the U.S. compete with China, which has its own chip market.

The passage of the bill represented a major bipartisan win for the Biden administration. Commerce Secretary Gina Raimondo and other officials have been pressing Congress to act quickly on the legislation, arguing it is in the interest of national and economic security.

“By making more semiconductors in the United States, this bill will increase domestic manufacturing and lower costs for families,” Biden said in a statement Thursday hailing the bill’s passage.

“And, it will strengthen our national security by making us less dependent on foreign sources of semiconductors,” Biden continued. “This bill includes important guardrails to ensure that companies receiving tax payer dollars invest in America and that union workers are building new manufacturing plants across the country.”

The Senate approved it on July 27 in a bipartisan 64-33 vote, with Senate Minority Leader Mitch McConnell (R-Ky.) and 16 other Republicans voting in favor of it.

However, the House GOP encouraged members to vote against the legislation after Senate Majority Leader Chuck Schumer (D-N.Y.) and Sen. Joe Manchin (D-W.Va.) announced an agreement on a larger climate and healthcare spending package shortly following the upper chamber’s passage of the chips bill.

McConnell had threatened Republican votes for the chips bill if Democrats moved forward with the larger package – which they intend to pass with a simple majority in the Senate through a process known as budget reconciliation – and House Republican leaders moved to oppose the chips bill once it became clear there was a deal on the reconciliation bill.

Not all Republicans in the House followed directions from leadership, however, and 24 ultimately voted for the semiconductor bill the day after it passed the Senate.

With the bill signed into law, the Biden administration will now go about implementing the legislation.

White House National Economic Council director Brian Deese told reporters at a recent press briefing that the bill would have near immediate impacts on decisions by companies to stand up operations in the U.S. But he acknowledged the impact on the domestic supply chain would be longer term.

“This is a long-term project, a long-term national project, that is a vital economic and national security consequence, and the ultimate impact of that will be felt over the course of years,” Deese said.