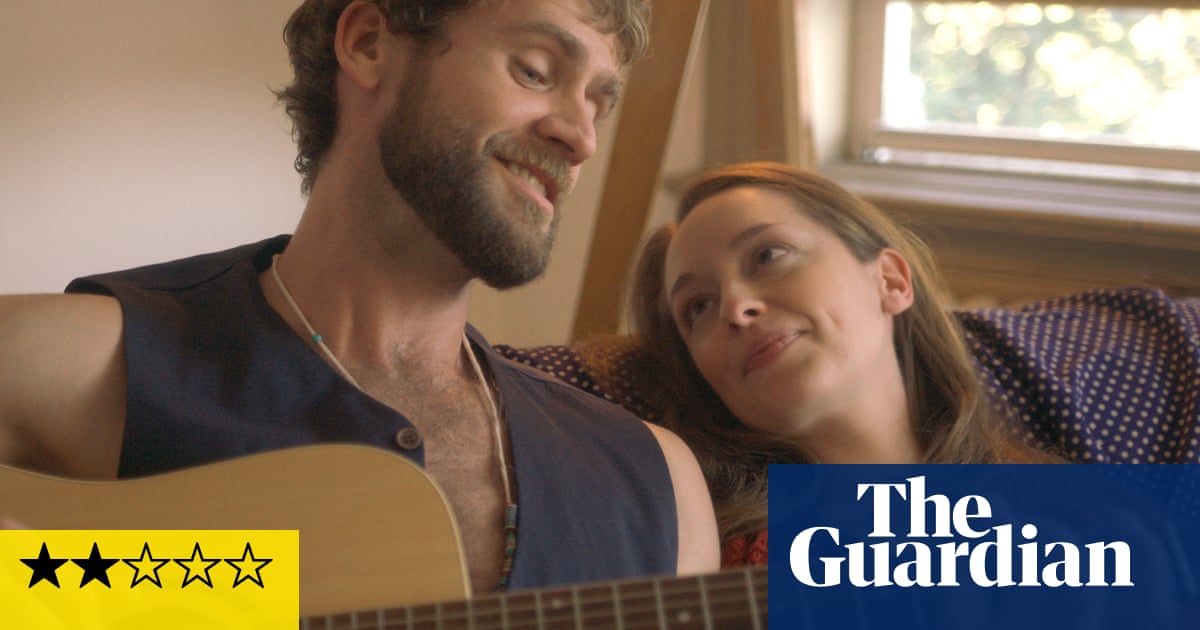 This low-budget Canadian feature has its heart in the right place with a gentle story about folk-singing hippy lovers who part and then find each other again years later. Alas, the production values suggest the crew must have been either interns or working for beer and craft table leftovers. Maybe it’s the jarring disconnect between the TV soap-quality of the digital cinematography and the late 1960s setting – the latter just looks wrong on this kind of stock. The disjunction is made even worse by the addition of black-and-white archive footage from the time, showing long-haired youngsters hanging out in Yorkville, then an unincorporated village outside Toronto and home to folk clubs and American draft dodgers. Either way, it feels amateurish, although Lisa Kovack and Haley Midgette, who respectively play the older and younger versions of main character Alice, both give fine performances. That said, it’s not hard for them to look good given how ropey the acting is elsewhere.

The action starts in the present day when Alice’s documentary-maker daughter Corrina (Karen Scobie) films a homeless busker named Tom (Keith McKie) and shows the footage to her bohemian mother (Kovack). Alice immediately spots that Tom was the same American-born crooner she knew back in the day, a singer with a golden voice that harmonised with her own dulcet soprano. They became lovers and even made a record or two, but Tom got too deep into weed and LSD and they split up. She hooked up with someone else and he went off to the Himalayas in search of enlightenment and a haven from the military looking for more warm bodies to send to Vietnam.

Once reunited, Alice and Corrina try to help Tom reintegrate to sedentary life and it’s to the film’s credit that this process is shown as neither straightforward or even entirely desirable. But then writer-producer-director Peter Hitchcock makes it all trite again by tying the storyline up in a neat bow with a bit of science magic and hugs. In the end this is hippy nonsense, less plausible than a tarot card reading.