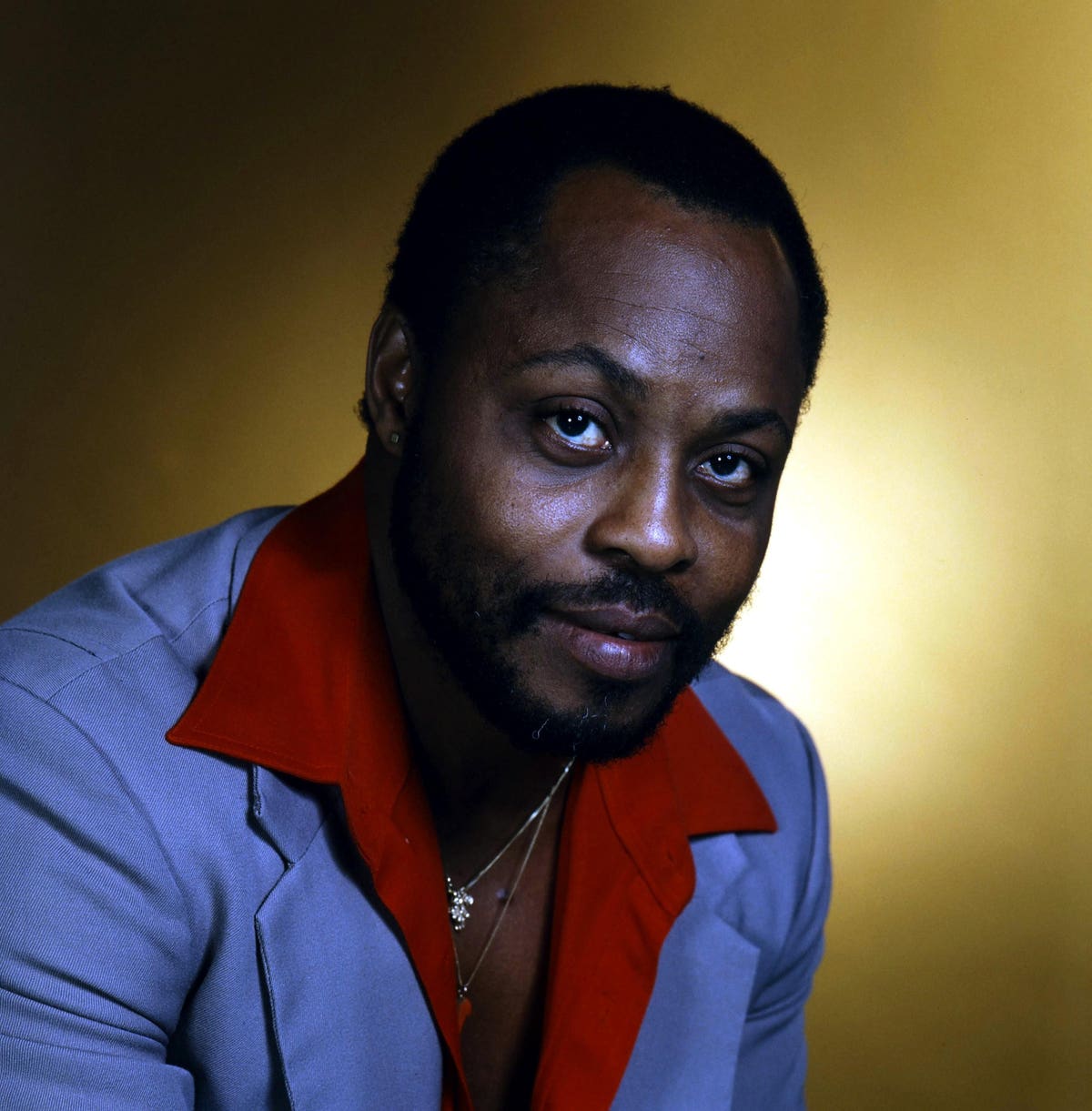 Roger E. Mosely, who is remembered for his eight season stint as helicopter pilot Theodore “T.C.” Calvin in the original Magnum, P.I., died on Sunday at Cedars-Sinai Medical Center in Los Angeles, California following injuries sustained from a car collision on Aug. 4 that left him paralyzed from the shoulders down. He was 83.

“He was surrounded by family as he transcended peacefully,” wrote Mosley’s daughter Ch-a Mosley on Facebook. “We could never mourn such an amazing man. He would HATE any crying done in his name. It is time to celebrate the legacy he left for us all. I love you daddy. You loved me too.”

“My heart is heavy but I am strong. I will care for Mommy, your love of almost 60 years,” she added. “You raised me well and she is in good hands. Rest easy.”

Born December 18, 1938 in Los Angeles, Roger E. Mosely’s acting career on television began in 1971 with guest roles on dramas Longstreet and Cannon. Following additional appearances on TV series like The Sixth Sense, Sanford and Son, Kung Fu, Baretta, The Streets of San Francisco, Kojak, Night Gallery, That’s My Mama and Switch, Mosely rose to early fame in the 1976 film Leadbelly, which focused on the life of folk singer Huddie Ledbetter.

That same year Mosely appeared in film Stay Hungry opposite Arnold Schwarzenegger. In 1977, he portrayed boxer Sonny Liston in the biographical sports film The Greatest, starring Muhammad Ali as himself.

In 1980 came the aforementioned Magnum, P.I., which ran through 1988. Additionally, Mosely appeared as a regular in three other TV series: comedies You Take the Kids opposite Nell Carter in the 1990-91 season; Rude Awakening from 1999-2000; and FCU: Fact Checkers Unit in 2010. He also had a recurring role in sitcom Hangin’ with Mr. Cooper, and guest starred in series like Starksy and Hutch, The Love Boat, Night Court and Walker, Texas Ranger.

Mosley’s final TV appearance was on the reboot of Magnum P.I. in 2021.

He is survived by his partner, Toni Laudermick, and three children.