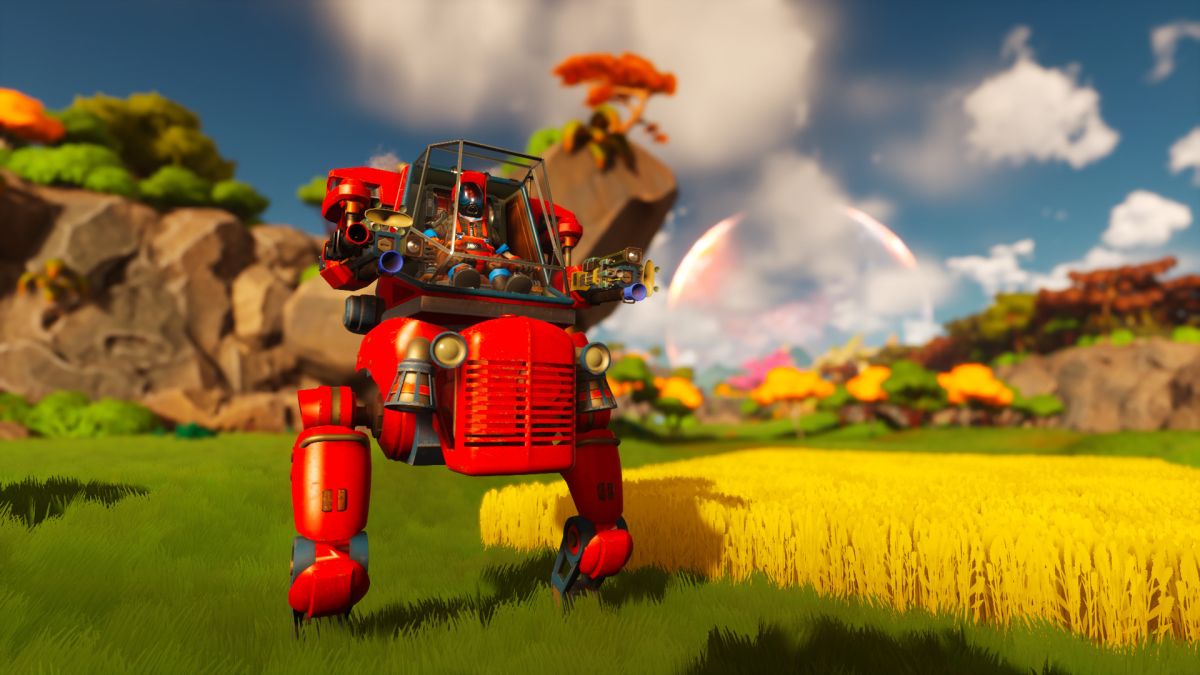 Gamescom 2022 is nearly upon us, so get to studying the schedule for the livestreams you’ll want to watch. The festival is back in person this year, running from August 23 through August 28 in Cologne, Germany where attendees will get to go hands-on with lots of 2022 games (and some of 2023’s) we’re still looking forward to.

Many of us won’t be headed to Cologne to see all the shows and booths in-person, of course. For those of us staying home, I’ve rounded up a schedule of livestreams and showcases you’ll be able to watch. A bit like the week formerly known as E3, Gamescom brings with it a slew of announcements for new games, new demos, and new trailers.  We’ll keep this page up-to-date with times and dates for any additional shows you’ll want to catch.

Here’s what you can watch and when to keep up with the happenings at the end of August.

Thankfully, Gamescom is in fact all packed into one week, unlike the summer showcases schedule that we’re getting accustomed to. It kicks off with Opening Night Live on August 23 and carries on with partnered programming throughout the week. Here are the days and times we know so far, with more to be confirmed as we get closer to the end of the month.

Gamescom 2022 runs from Tuesday, August 23 to Sunday, August 28 in Cologne, Germany. The in-person show is available to trade visitors, press, and creators on Wednesday, August 24. It’s open for all attendees from Thursday through Sunday. Devcom, the conference for developers, runs from August 22 to August 23.

Gamescom ONL is another Geoff Keighley livestream affair, complete with reveals and trailers like we’re now used to seeing in Summer Games Fest and The Game Awards. Keighley hasn’t started teasing any of the attendees just yet, though we can pretty safely expect a couple cats to get let out of that bag the week prior.

Our colleagues at Gamesradar are hosting another Future Games show during Gamescom week, with 50 different games from Team 17, 505 Games, Prime Matter, and others. You can start taking some guesses on what’s coming in the trailer for the show that’s already available.

Last year, Michael Swaim hosted a show dedicated to indies during Gamescom, which the festival has confirmed will make a return in 2022 with “exclusive trailers, gameplay and a unique arrangement.” We can probably safely bet on games from indie publishers who are confirmed exhibitors like Team17 and Raw Fury.

Beyond the livestreams, who else is going to Gamescom? Tons of developers will have booths out on the show floor in Cologne, whether or not they’re turning up in any of the showcases during the week. Here are some of the biggest names that will be out in Germany sharing demos and news with fans.