Automotive vaporware can be pretty frustrating at times. Whether it’s an upstart company that’s trying to gain even the tiniest foothold in the market or an already established brand promising something that’s far less possible than they make it seem, the practice sets up consumers for disappointment more often than not. With that in mind, we’re wondering which automotive vaporware you most wish would actually come to life.

Decades ago the concept of vaporware was somewhat less commonplace than it is today. Still, some automakers had grand plans that never came anywhere close to fruition. Look no further than cars like the Youabian Puma for stark evidence of exactly that. Apparently, just three units were ever sold before the whole project faded into obscurity. Still, that’s three units more than we expect from most of the car companies that have made wild claims about exotic hypercars which have failed to materialize. 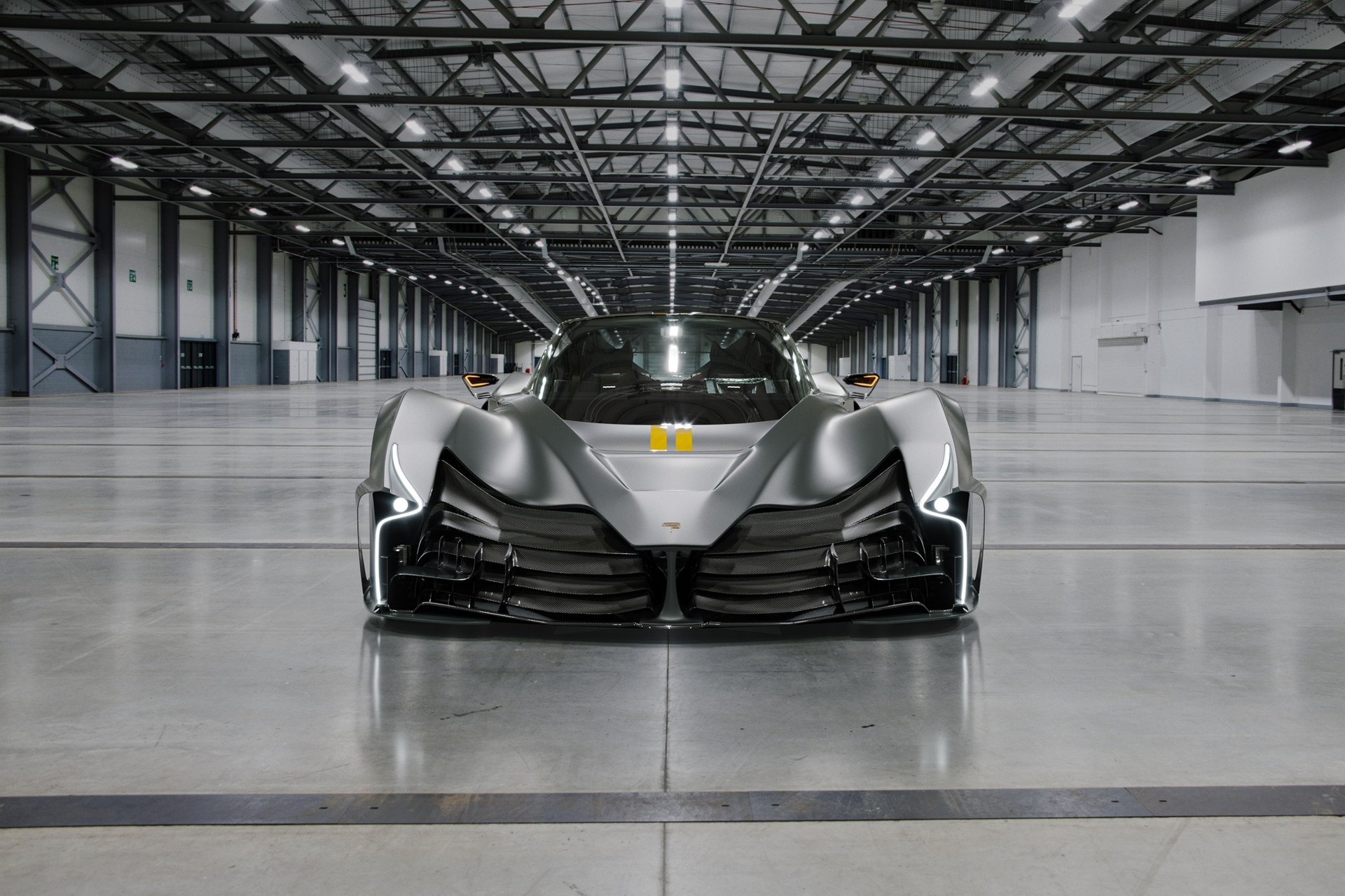 Our lead image is of the SP Automotive Chaos, which we’ve covered extensively here. Originally, its creator said that deliveries would take place early this year but we have yet to hear of a single prototype being tested, much less a production version being delivered to a real customer. We’d love it to happen though because the Chaos is supposed to ship with up to 3,065 hp (2,285 kW). Who doesn’t want to see that thing in action?

There are many others that we’d love to see as well like the Devel Sixteen which made wild claims of its own years ago. Whenever it finally ships, it’s supposed to come with no less than 5,000 hp (3,728 kW) from its V16 powertrain. Again, who wouldn’t love to watch that sort of power kill a set of tires? We bet it could burn through a set of sticky Michelins in no time at all.

Of course, there are other examples of automotive vaporware out there, but which one do you most want to see actually make the transition to the real world? Let us know in the comments below. 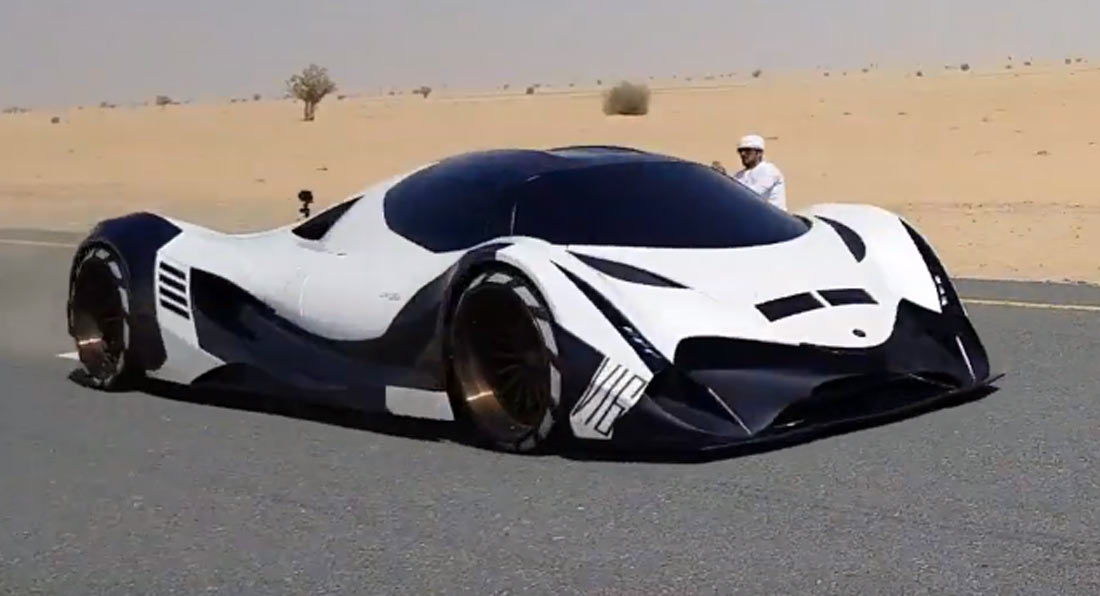