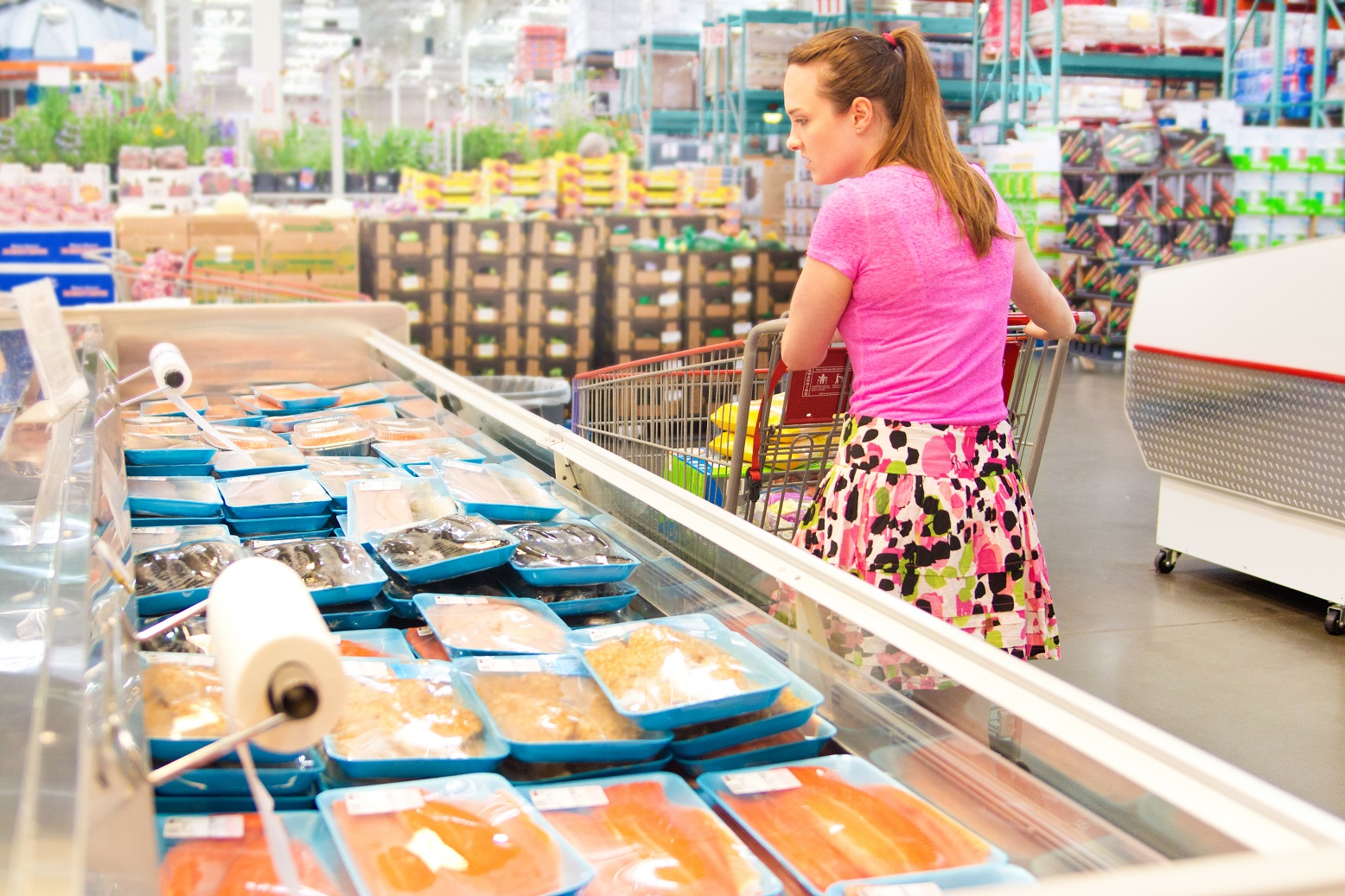 Shares of Target (TGT -0.26%) stock gained 16% in July according to data provided by S&P Global Market Intelligence. The retailer’s stock was helped along by a 9% rise in the S&P 500 and a valuation that looked too cheap to ignore.

Target was flying high throughout the pandemic, posting some of its best performance ever. Its mix of discounted prices, well-designed stores, and industry-leading omnichannel services were very attractive when customers were focused on essentials. But as inflation began to make itself comfortable in the economy and shoppers began to hold back spending, management wasn’t prepared for the oncoming train. Comps increased 3% over last year in the 2022 first quarter, but earnings per share declined from $4.20 last year to $2.17 this year. Operating margin fell from almost 10% last year to 5.3%.

Management promptly addressed the pressing issues, which mostly amount to rising costs and excess inventory. As people stopped spending on costly items, retailers have been stuck with an abundance of them. It laid out a plan for increasing prices on some items to account for increased costs while slashing prices on some of the overstock to get rid of it.

Most of Target’s business is doing great. It posted double-digit sales increases in the food, essentials, and beauty categories. Management is investing in these categories as well as improving its overall supply chain systems to prepare for the other side of the current situation.

Target’s first-quarter report set off a wave of retailers reporting slowing growth, rising costs, and too much inventory. It also sank the company’s stock and heralded an overall market sell-off.

Target stock is down 30% this year, and shares were trading as low as less than 12 times trailing-12-month earnings at their low a few weeks ago. Even back up in July, shares are still fairly cheap, trading at just under 14 times earnings.

As Target clears out its excess inventory and adjusts its operations to match current conditions, the situation is likely to improve. Target’s long-term prospects are solid, and now might be a good time to buy.