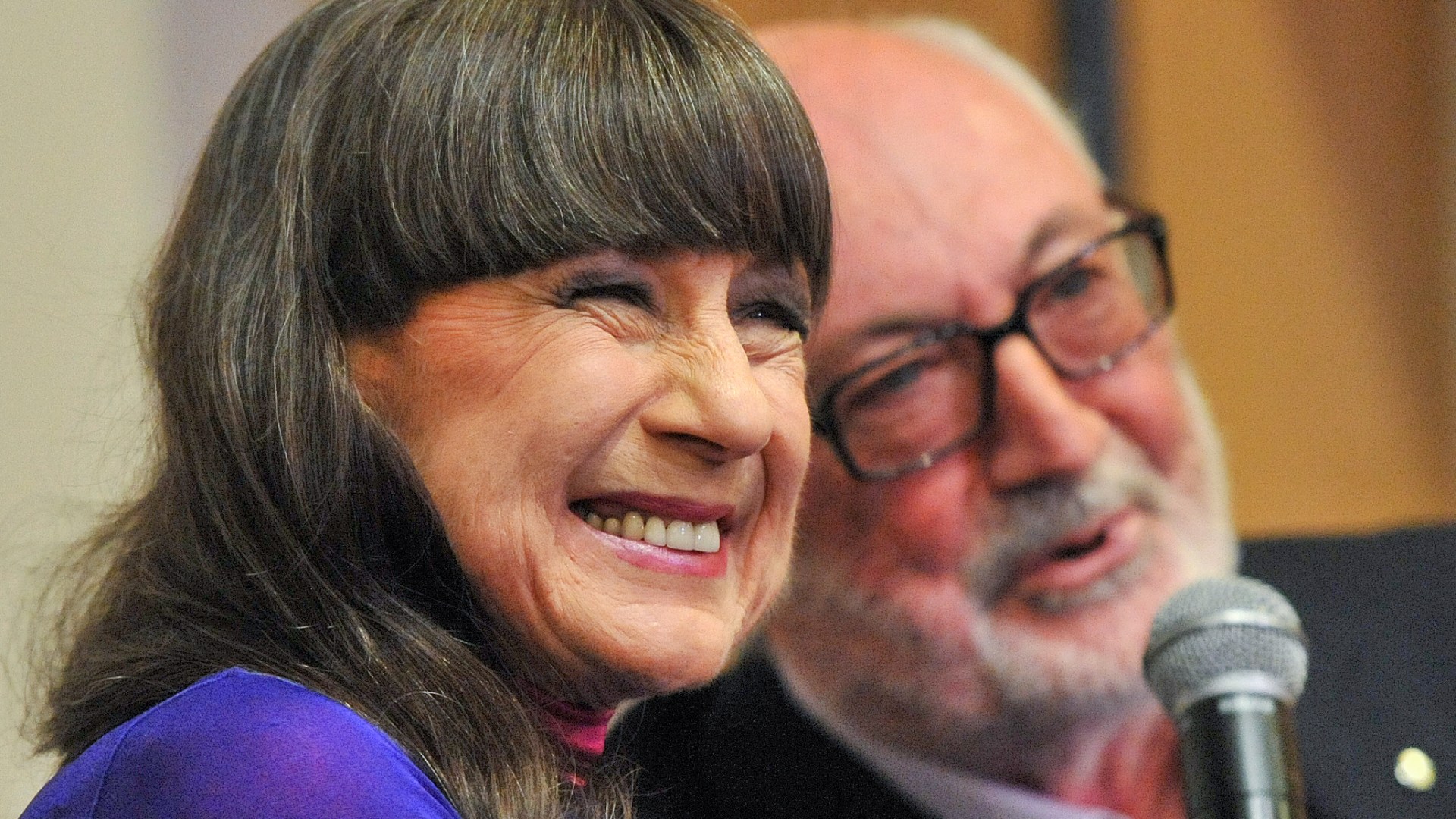 But who was she, and what was her cause of death? Here’s all you need to know.

Who was Judith Durham?

Judith made her first recording at the age of just 19.

She then rose to fame after joining folk-influenced pop group The Seekers in 1963.

The four-piece become the first Aussie band to achieve chart success in the US and UK, selling a whopping 50 million records.

What was Judith Durham’s cause of death?

She died in Melbourne’s Alfred Hospital on the night of August 5, 2022, after suffering complications from her illness.