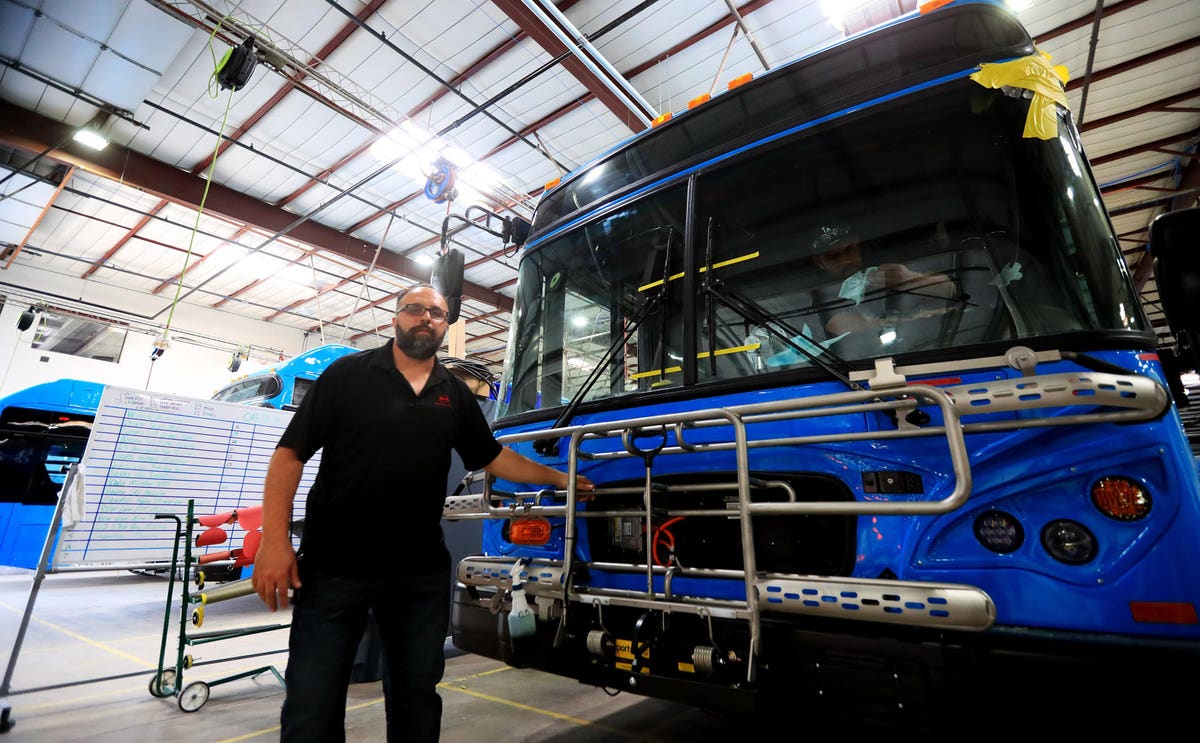 Forbes China, the Chinese-language edition of Forbes, will host the 4th U.S.-China Business Forum on August 9, 2022 (August 10, 2022 in China) in New York. The forum’s theme this year is “New Paths Forward.”

Leaders in commerce and government will explore how the world’s two largest economies are navigating changes in the relationship and seeking new paths forward.

Participants include (in alphabetical order):

* Nicholas Burns, U.S. Ambassador to the People’s Republic of China

* Sean Stein, Chairman, the American Chamber of Commerce in Shanghai